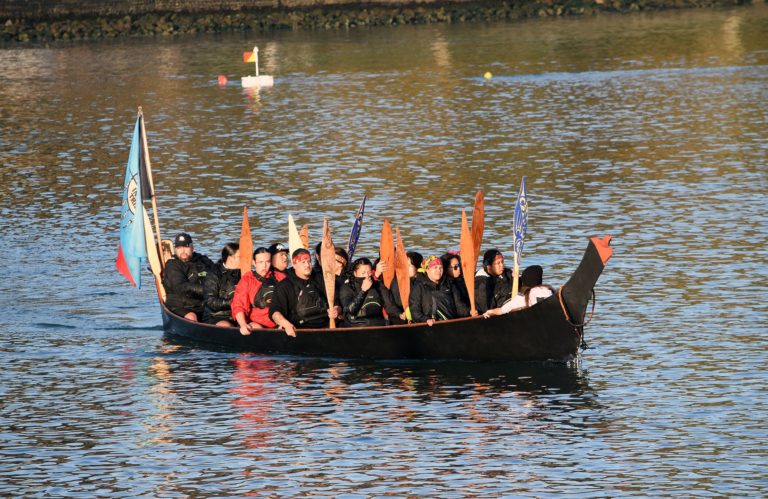 SAN FRANCISCO — Indigenous groups from “as far North as British Columbia and as far West as Hawaii” came to San Francisco to commemorate the 50th anniversary of the Alcatraz Occupation.

Those who took canoes arrived before daybreak at San Francisco’s Aquatic Park beach  to make their journey in to the San Francisco Bay to Alcatraz Island where thousands of other indigenous peoples gathered to celebrate another Indigenous Peoples’ Day. The event was called 2019 Alcatraz Canoe Journey.

“We survived a genocide and we are still right here. This is where we came from. My mother and grandmother were here their entire lives,” Ruth Orta (Ohlone Tribe) said in a statement to welcome the canoe participants. “The people of the world—they need to know we are here. I am so honored to welcome these canoes from far and wide.”

From November 1969 to July 1971, a group of American Indians took over and occupied Alcatraz Island led by Mohawk, Richard Oakes; Grace Thorpe, Sac and Fox, who was the daughter of Olympic great, Jim Thorpe and Tuscarora medicine man, Mad Bear Anderson. The group was called the Alcatraz Red Power Movement and was also known as the “Indians of All Tribes.”

“Canoe Journey is Indian Country’s fastest growing tradition,” said Eloy Martinez, an activist who was an early participant in the 1969 Occupation and one of the organizers of this year’s event. “We expect hand-carved dugout canoes, tule canoes—all kinds of traditional canoes. The canoes will leave from Aquatic Park, navigate the often-dangerous water around Alcatraz, and return to shore for a day full of songs, stories and dances by participating canoe families and other Native communities.”

Phtographer Christopher Burquez captured the beauty of the tribal canoes in the following photographs: 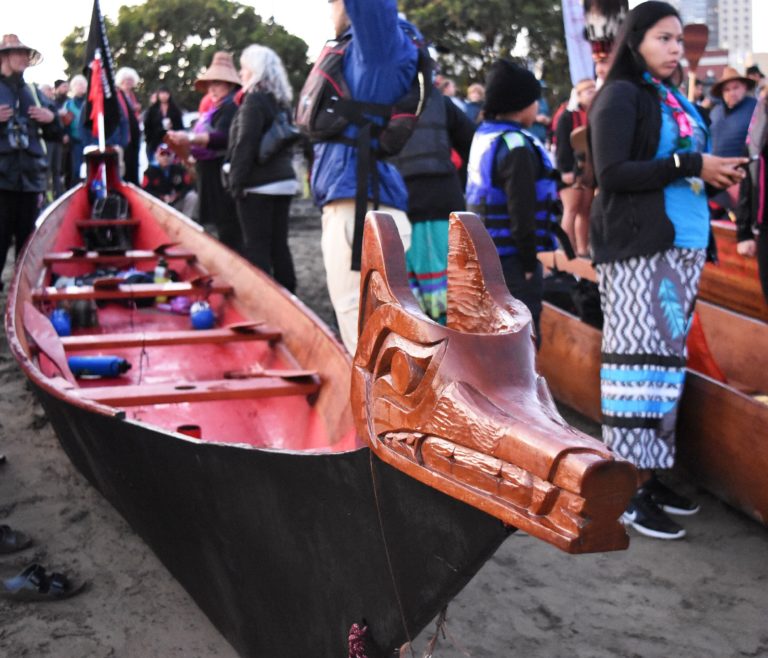 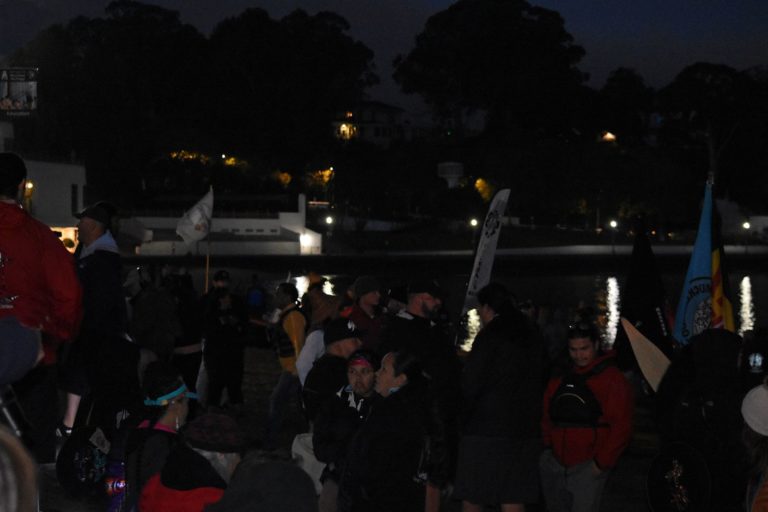 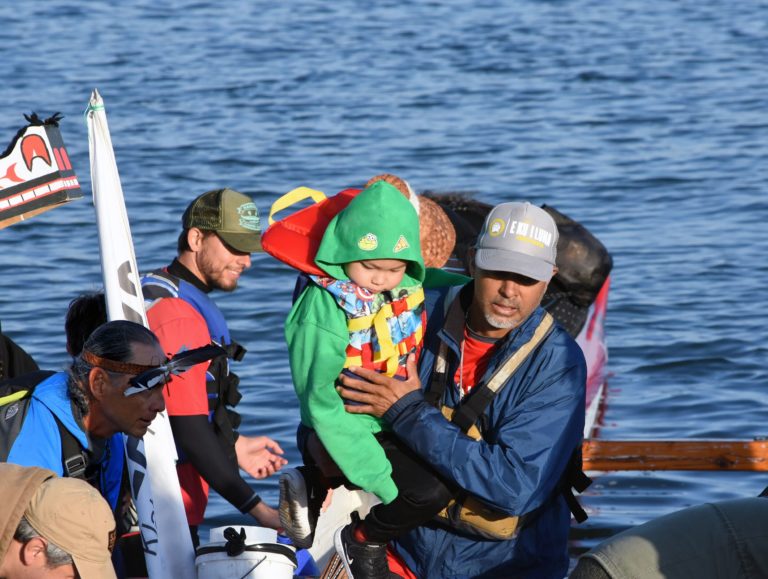 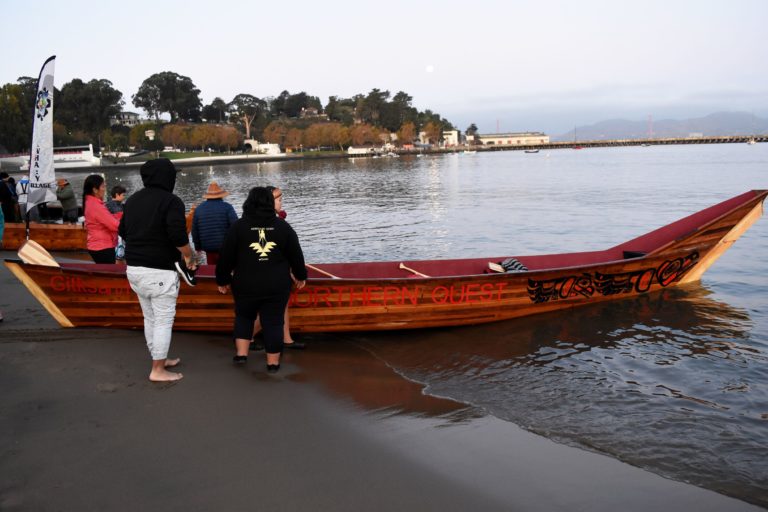 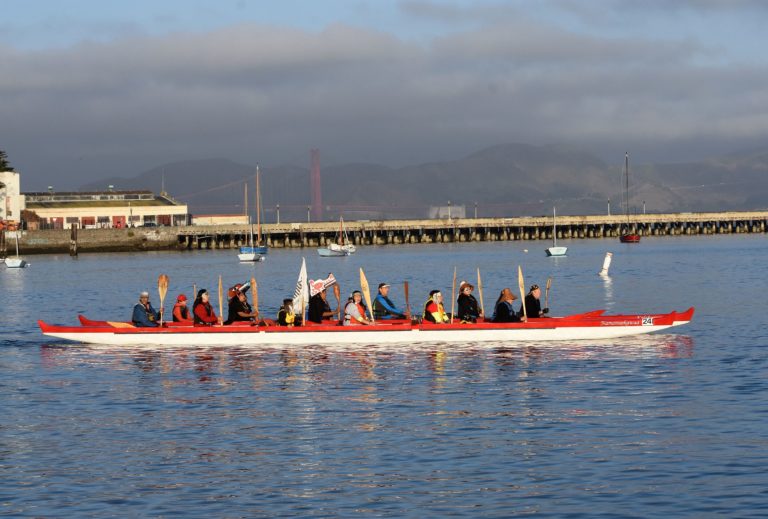 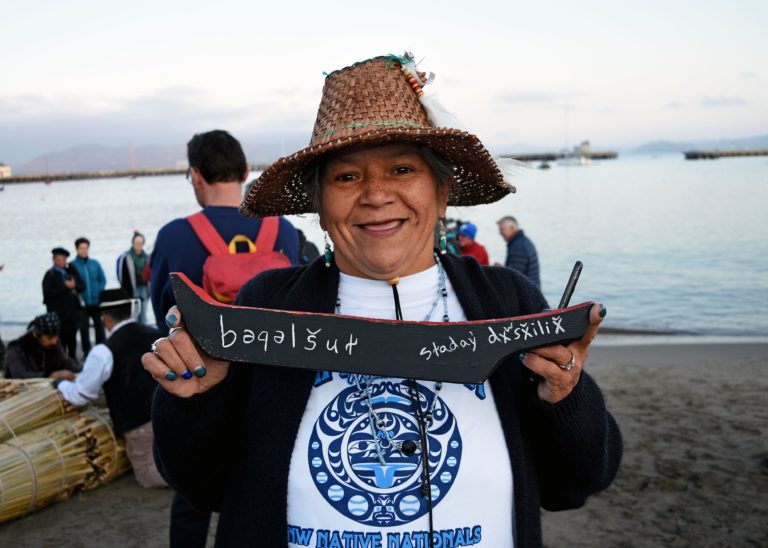 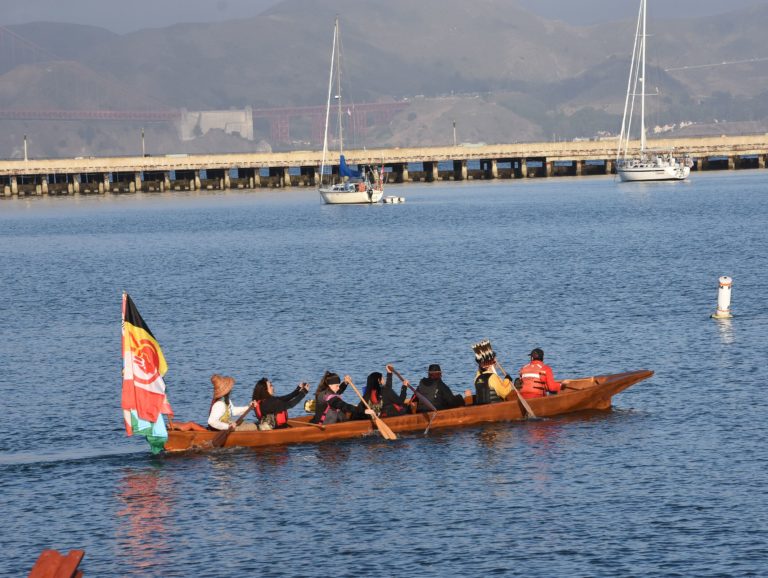 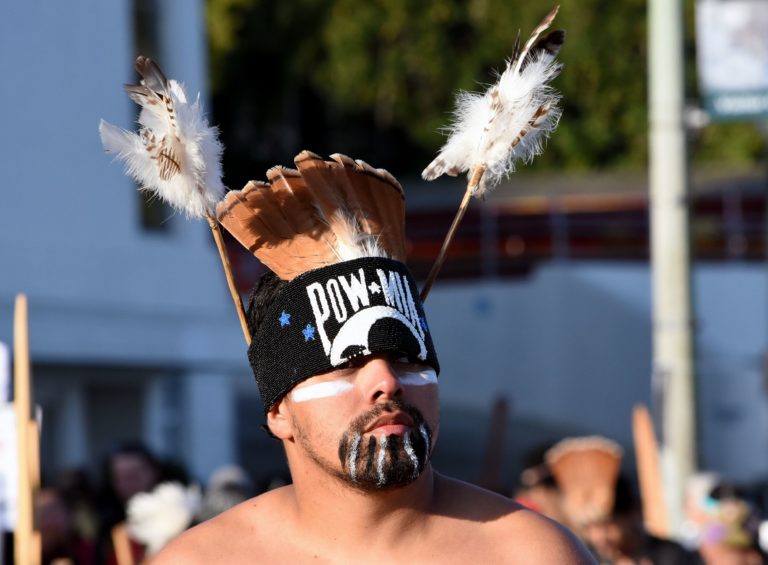 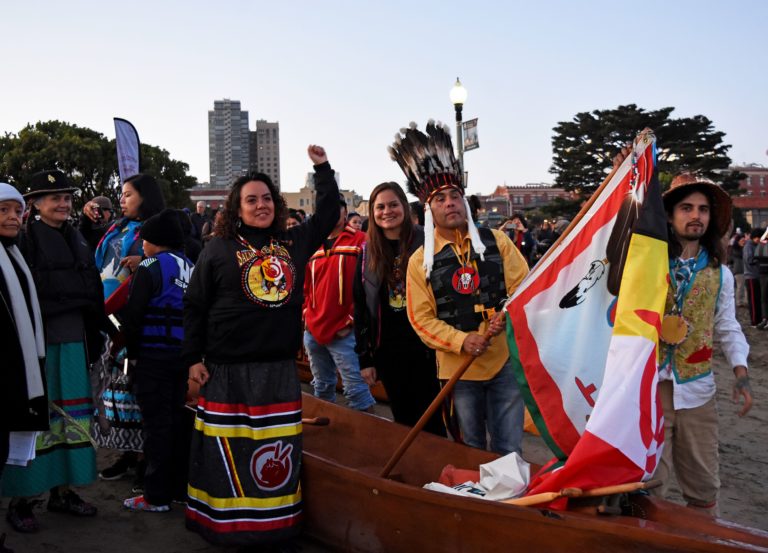 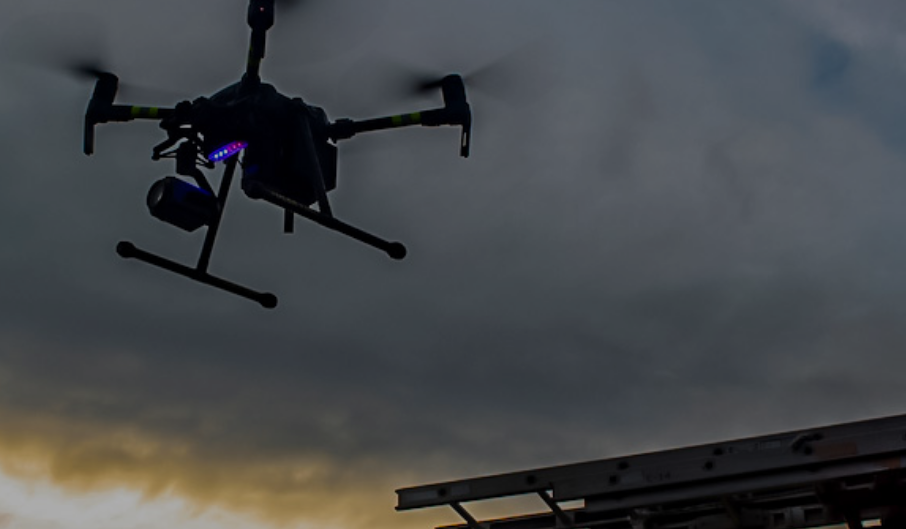 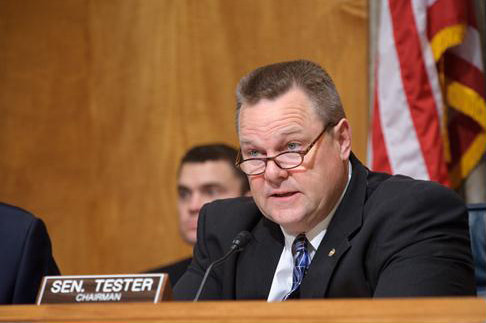 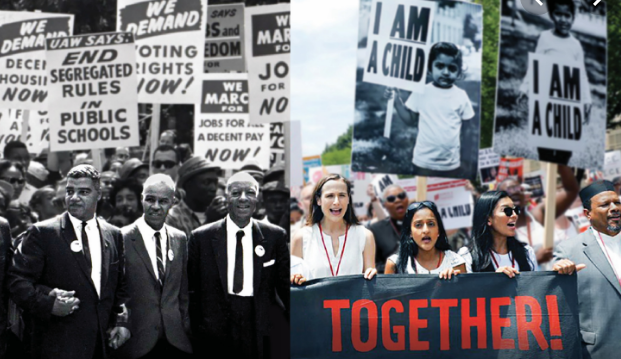