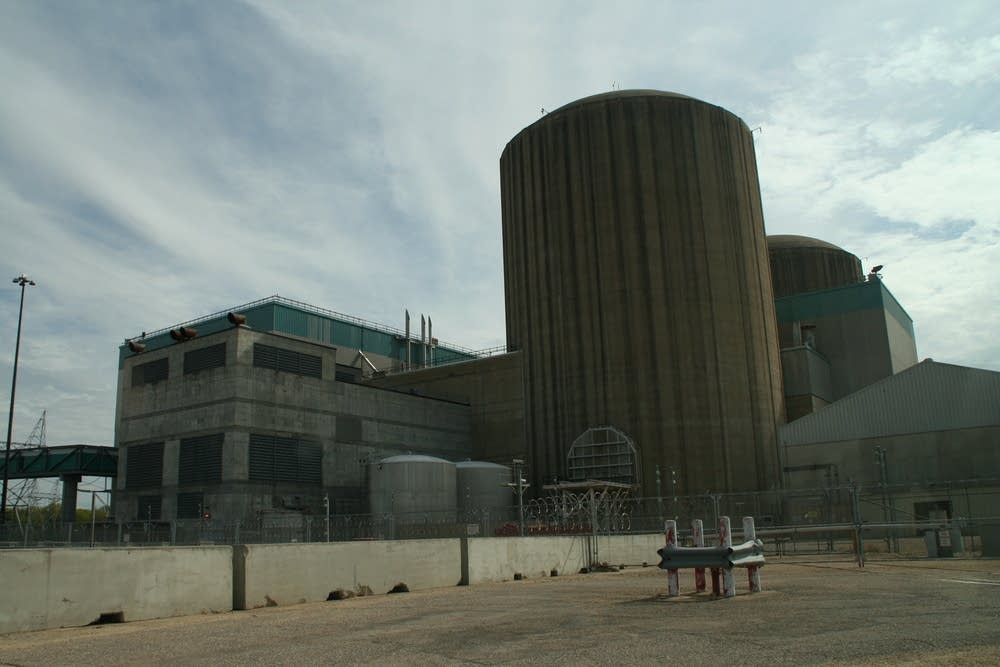 PRAIRIE ISLAND, Minn. — The Minnesota Indian Affairs Council, which is comprised of representation from Minnesota’s federally recognized tribal nations, passed a resolution of support for the Prairie Island Indian Community’s effort to obtain federal legislation to settle the Tribe’s claims against the federal government. The claims relate to the federal government’s failure to protect the Tribe’s current reservation and people from ongoing threats from nearby operation of a nuclear power plant where dangerous nuclear waste is stored and from persistent flooding from a federal dam project.

Rather than suing for a financial settlement, the Tribe is asking Congress for a land settlement. Specifically, the Tribe wants to be compensated by having land from historic territory near Rochester, Minnesota, known as Elk Run, added to its reservation in the same status as its current reservation to provide a safe alternative location for its members to live and work. One of the Tribe’s former leaders, Chief Red Wing, encamped in the Elk Run area prior to European settlers moving West.

“Adding the Elk Run property to our reservation land base has deep meaning to our people,” said President Buck. “Most importantly, it provides us with a safe alternative homeland, something that is crucial to righting the historical and current wrongs committed against Prairie Island.”

MIAC’s resolution supports the Tribe’s request that Congress take action to compensate the Tribe by providing it with additional reservation land, with the same status as its current reservation, located at a safe distance from the nuclear and flooding threats. MIAC urged the members of the Minnesota Delegation to support these efforts as well. The resolution passed by a vote of 9-0, with Prairie Island abstaining. The Upper Sioux Community was the only Minnesota tribe not present. 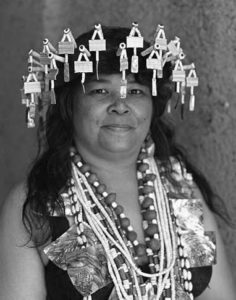 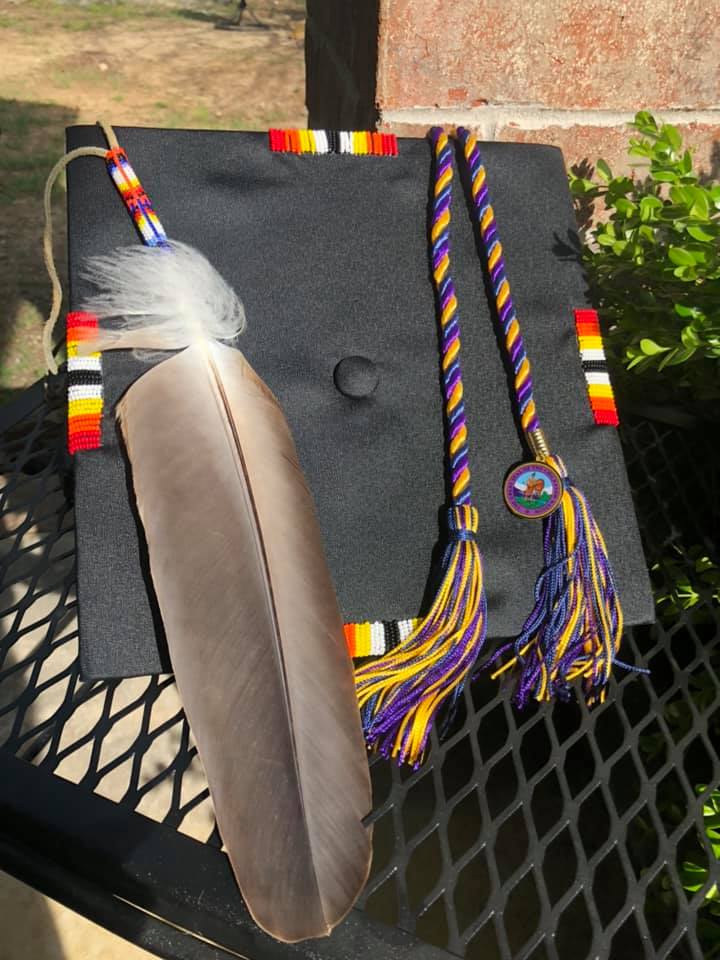