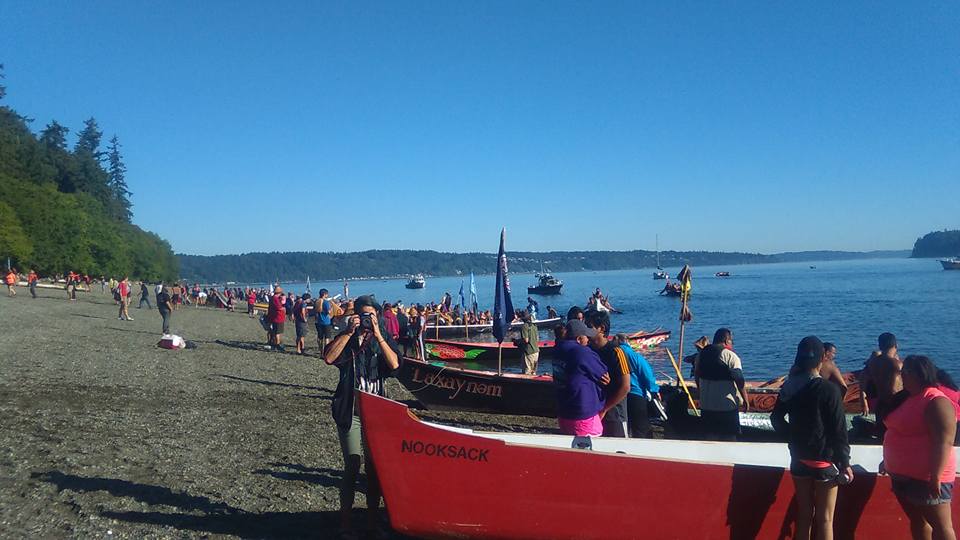 Canoes lined up on the shore. 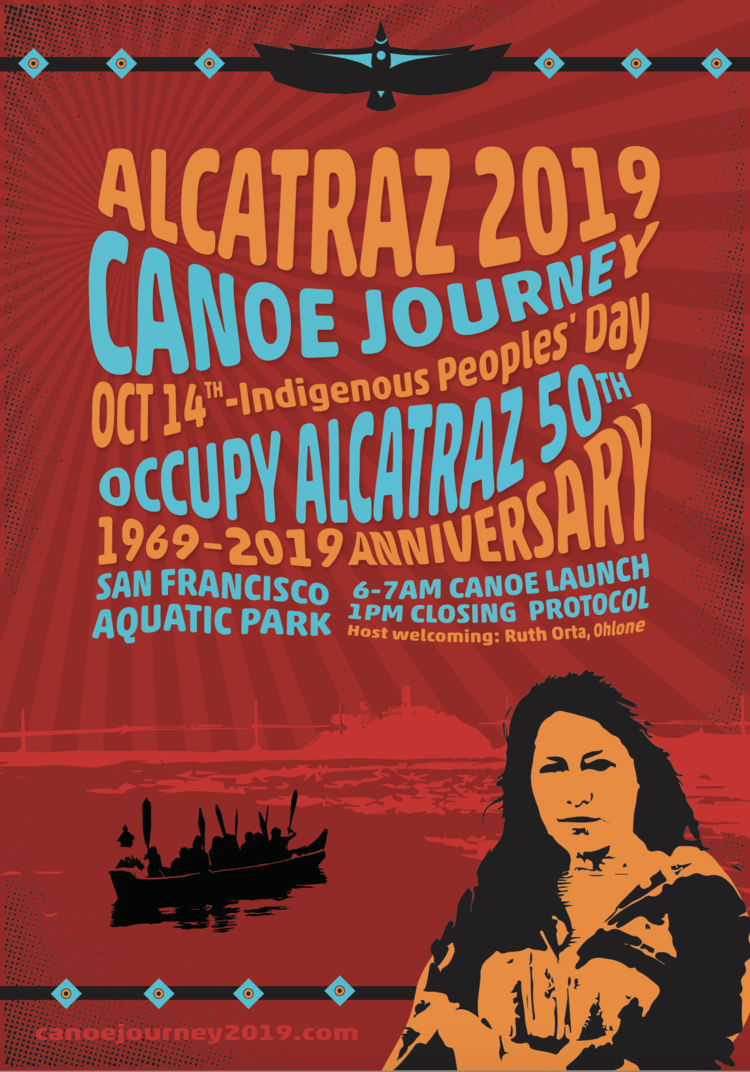 San Francisco, CA – On Indigenous Peoples’ Day (Monday, October 14), canoes representing tribes from up and down the West Coast and beyond will take to the waters of San Francisco Bay and circle Alcatraz Island to celebrate the 50th anniversary of the 1969 occupation.

As part of this commemoration, Alcatraz Canoe Journey is also co-presenting Alcatraz: An Unfinished Occupation with California Historical Society, Exploratorium, Natural History Museum, the Presidio Trust, the San Francisco Museum of Art and SF Public Library; the series includes Alcatraz Is Not an Island, a special issue of SFMOMA’s Open Space magazine.

“Canoe Journey is Indian Country’s fastest growing tradition,” said Eloy Martinez, an activist who was an early participant in the 1969 Occupation and one of the organizers of this year’s event. “We expect hand-carved dugout canoes, tule canoes—all kinds of traditional canoes. The canoes will leave from Aquatic Park, navigate the often-dangerous water around Alcatraz, and return to shore for a day full of songs, stories and dances by participating canoe families and other Native communities.”

The Alcatraz Occupation help launch the current era of Indigenous rights and remains a guiding light for resistance, resilience and a more just relationship between people and planet in an era of peril.

“With all the problems we are facing today, whether that be climate change or the return of hate and racism, the message of the Alcatraz Occupation is as important today as it was 50 years ago,” said Martinez. “The original Occupiers had vision and courage, and both of those are
more important now than ever. The planet is in trouble, and we’ve got leaders who think making money is what life is all about. We want to inspire the next generation. That’s what this canoe journey can do.”

Ed Archie NoiseCat, a noted artist and member of the organizing committee who first laid out the vision for Alcatraz Canoe Journey, credits tribes in the Pacific Northwest for inspiring him and others. 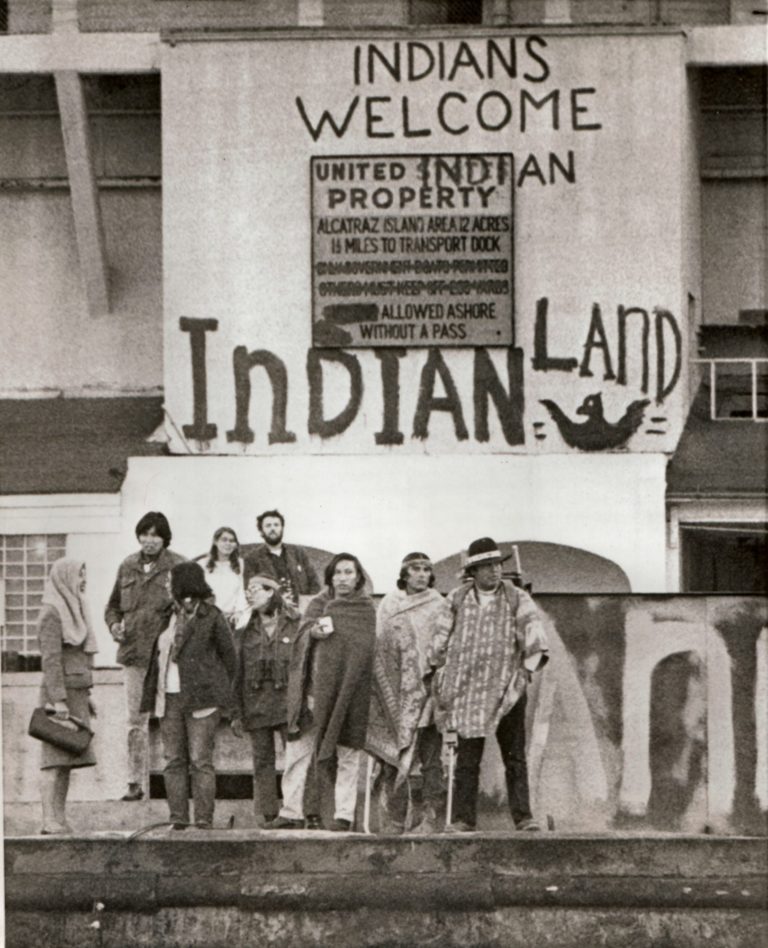 “From Alcatraz Island to the Salish Sea and beyond, Native people are rising through art, activism and more,” said NoiseCat. “As a father and now almost an elder, I hope this journey encourages our Bay Area youth the same way Alcatraz did for my generation and the same way the annual Tribal Canoe Journey does for Native nations in the Northwest every year.”

Indigenous families and communities are traveling with their canoes in tow from as far North as British Columbia and as far West as Hawaii. Canoes will be welcomed onto these lands and waters by Ohlone elder Ruth Orta. Orta will speak on behalf of the original inhabitants of
the Bay Area who were decimated by genocide but are now reclaiming their identity and traditions.

“We survived a genocide and we are still right here. This is where we came from. My mother and grandmother were here their entire lives.” said Orta. “It hurts to know that people don’t even know that we are here. The people of the world—they need to know we are here. I am so
honored to welcome these canoes from far and wide.”

After the canoes paddle around Alcatraz, Indigenous communities from far and wide as well as right here in the Bay Area will share songs, stories and dances. Cultural protocol will be interwoven with the story of the Alcatraz Occupation. Festivities will conclude at 1:00 in the
afternoon.

“It’s important for people to understand the long and enduring history of injustice that led young people to rise up and take Alcatraz Island back in 1969,” said Julian Brave NoiseCat, a writer and committee member. “The Occupation was a landmark moment for Indigenous peoples. As
Indigenous peoples and all peoples face new challenges—the climate crisis chief among them—it is essential to honor this history so that we can carry forward the occupiers’ legacy for the next 50 years. ”

Alcatraz Canoe Journey is scheduled to launch at 6 a.m. from Aquatic Park in San Francisco. Cultural protocol will begin at 7 a.m. and conclude at 1 p.m. This event is free, open to the public and inclusive. All are welcome to attend.

In addition to the first-ever paddle around Alcatraz, the Alcatraz Canoe Journey will co-host the Alcatraz: An Unfinished Occupation speaker series and Alcatraz is Not an Island, a special issue of San Francisco Museum of Modern Art.(SFMOMA’s) Open Space magazine focused on the 50th anniversary of the occupation. The speaker series, co-hosted by California Historical Society, Exploratorium, Natural History Museum, the Presidio Trust, SFMOMA and SF Public Library, will be moderated by Julian Brave NoiseCat. Alongside occupation veteran Dr. LaNada War
Jack, NoiseCat will also guest edit Alcatraz is Not an Island.

Alcatraz Canoe Journey is a fiscally sponsored project of MarinLink, a California nonprofit
corporation exempt from federal tax under section 501 (c) (3) of the Internal Revenue
Service #20-0879422. 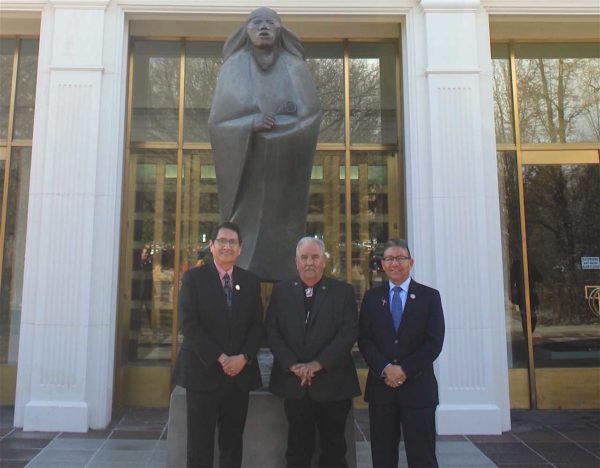 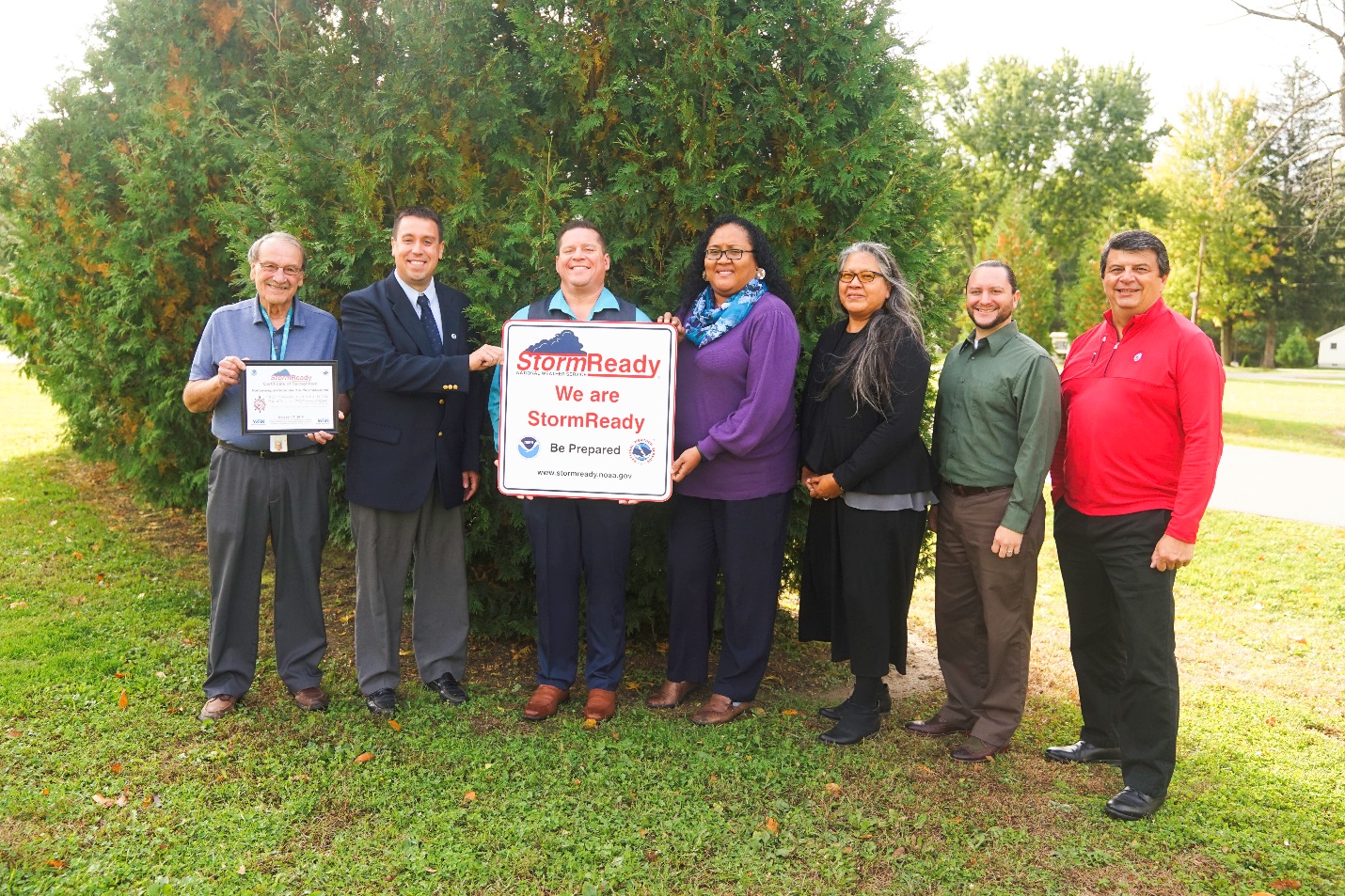 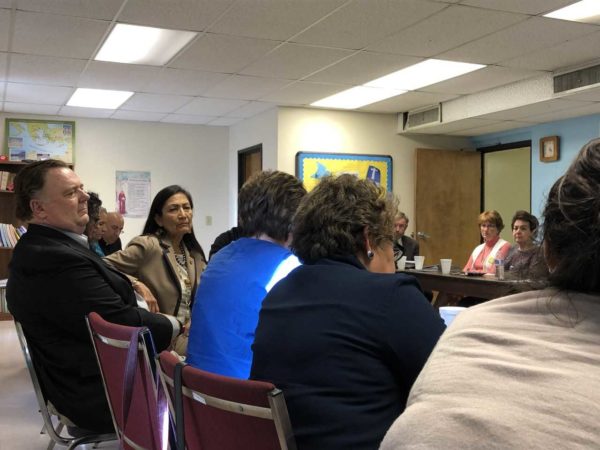