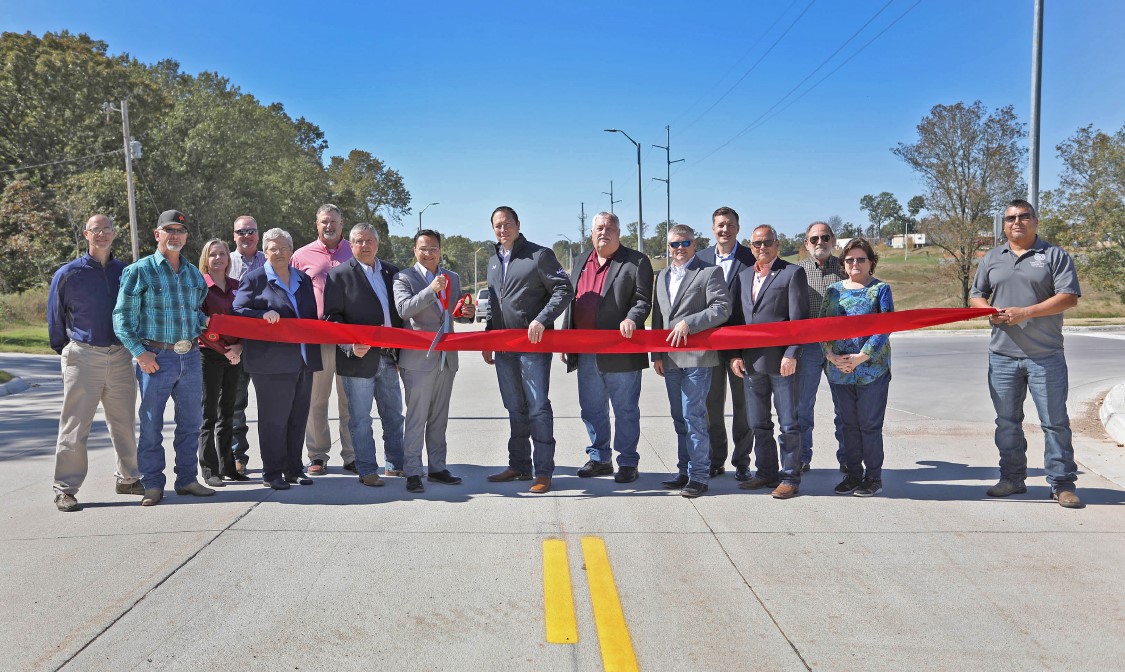 “This improved road will directly serve our new, state-of-the-art health facility,” Chief Hoskin said. “We expect it to be busy with patients and staff coming and going, and one of the best ways we can serve them is by making sure the roads to our facilities are safe. Our Department of Transportation made this all possible and completed the project ahead of schedule so there would be no issues with Cherokee Nation citizens getting access to the health care they need.”

Tribal leaders celebrated a soft opening of the new health facility on Oct. 7, and a grand opening ceremony is scheduled for Nov. 14.

“Project coordination between the Cherokee Nation Department of Transportation staff and the Hastings health facility construction staff was critical to ensure access was maintained and neither project was delayed,” said Michael Lynn, executive director of Cherokee Nation Community Services. “This is a major investment within the city of Tahlequah and I am extremely proud of the Cherokee Nation DOT staff for their hard work and countless hours on this project.”

The project extends nearly a mile long and provides new traffic loops, modifications to traffic signals, a pedestrian crossing sign and traffic lighting along East Ross Street and its intersection with US Highway 62, known as the Bertha Parker Bypass in Tahlequah.

“I’m very pleased we were able to get this finished in time for the health facility’s opening,” said District 1 Tribal Councilor Rex Jordan. “The hard work from everyone involved made all of this possible, and thanks to them our citizens will have a safe way to get to the new health facility.”

The cost of the project was more than $2.7 million. 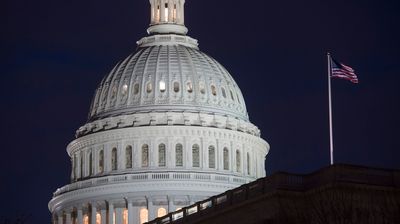 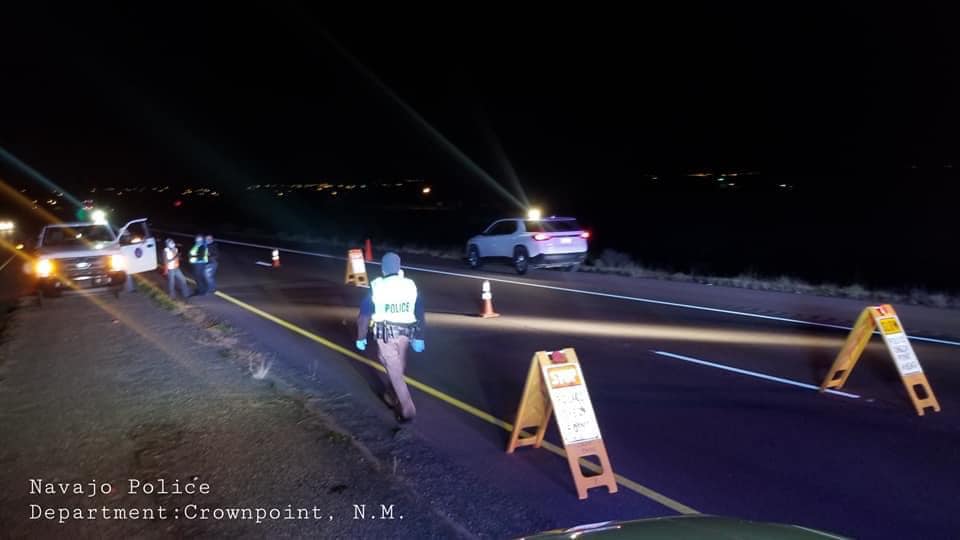 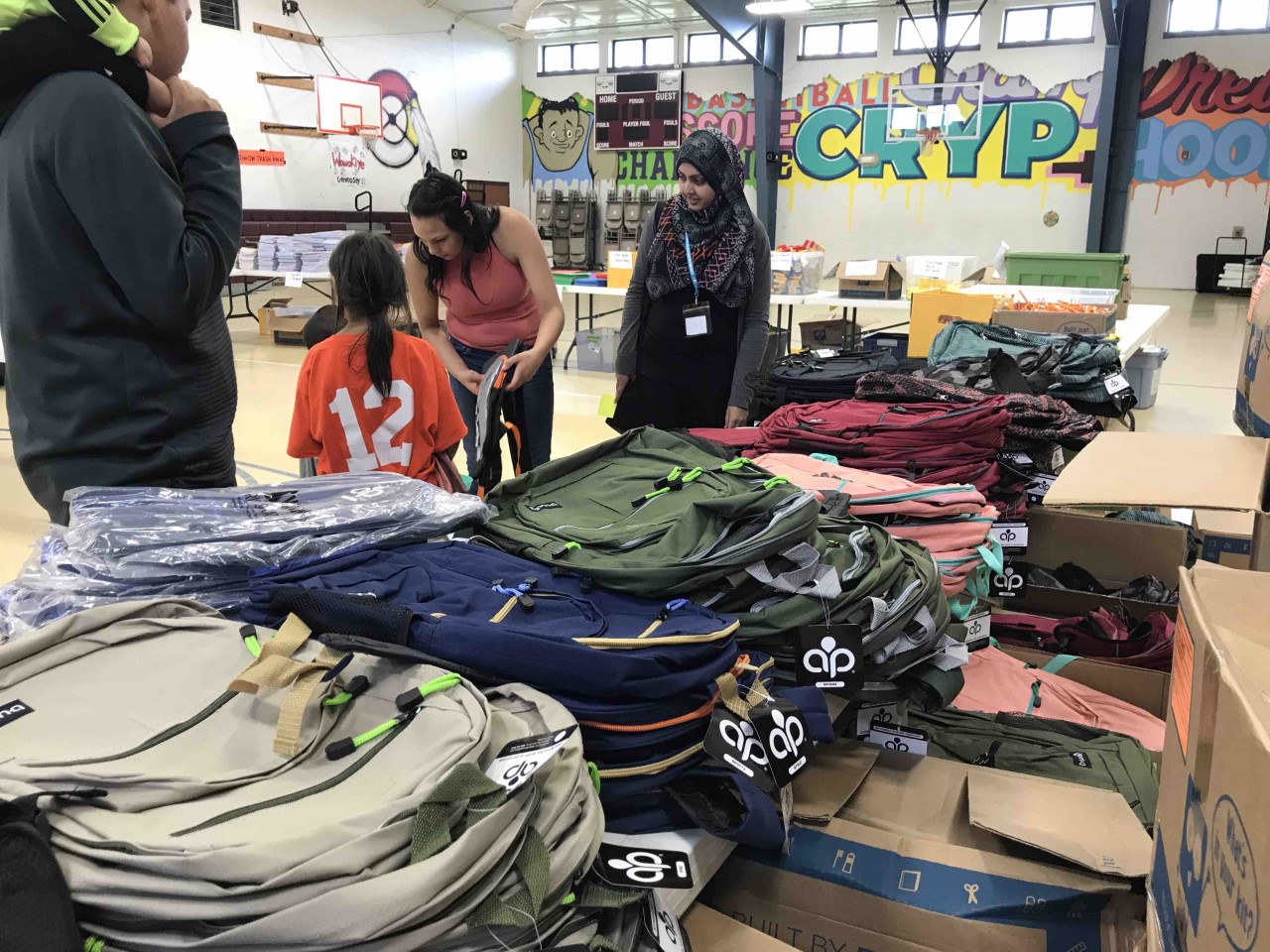