The Biden administration is set to officially recognize a Native Hawaiian government. That may sound positive, but it isn’t

Since the state of Hawaii reopened to visitors in October 2020, more than 650,000 people have flown to the islands. After arriving, some tourists are receiving vaccines before local residents, even though Pacific Islanders are disproportionately affected by Covid-19. Despite the influx, visitor numbers are still lower than usual, leaving the state’s economy – which is overly dependent on tourism and military dollars – in shambles.

It’s the kind of colonial treatment that Native Hawaiians have endured since the Hawaiian Kingdom’s government was illegally overthrown in 1893 and the Hawaiian islands were unlawfully annexed by the United States in 1898.

The Biden administration is poised to settle this problem by federally recognizing a Native Hawaiian government in a similar process to that which it does American Indian tribes. Re-establishing a government-to-government relationship with the US has been praised as a way of protecting entitlements, programs and services for Native Hawaiians.

At first glance, that may sound like a positive step. But federal recognition could be a final nail in the coffin for Hawaiian sovereignty. For that reason, it is steadfastly opposed by most Native Hawaiians and has earned the moniker “Fed Wreck”. 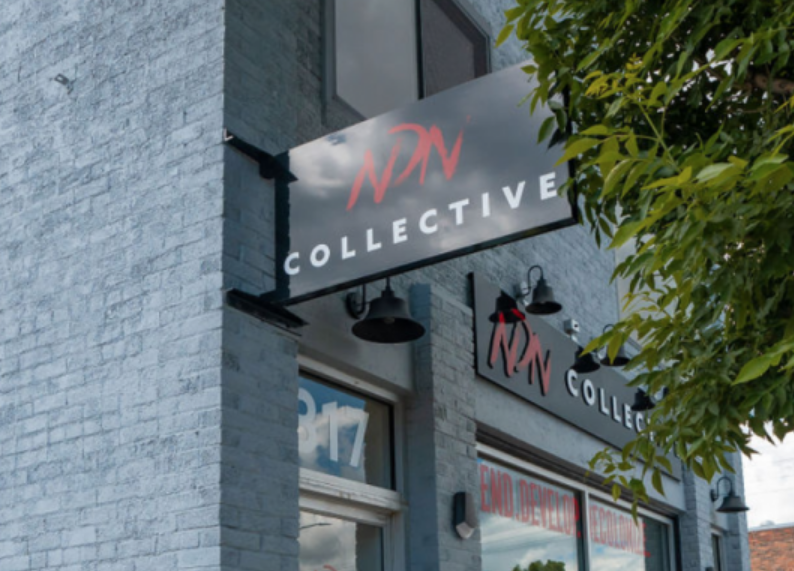 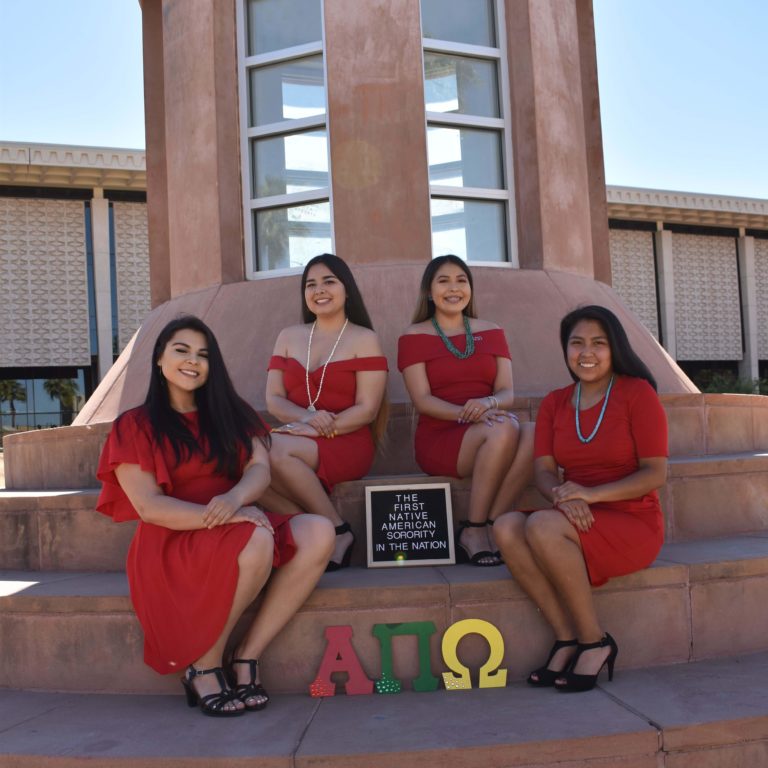 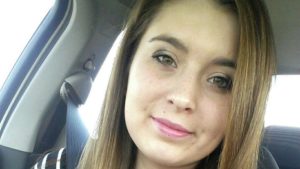