1491, Christopher Columbus never heard of him! All is well in our neck of Turtle Island. Spirit, as we all have learned, has a peculiar sense of humor and decides to transport 5 young(ish) men to 2019. Gifted with the ability to master satire and humor using them to deliver messages of decolonization and resilience!

The 1491s are not really cool with being boxed in. YouTube Stars, comedians, educators, platform creators, activists, Indigenous, First Nations, Indians, Natives, no labels can colonize this crew.

So what is the 1491s? Well, it’s “raw sex, passion, lust, betrayal, nudity,” said members Bobby Wilson (Sisseton Wahpeton Dakota) and Migizi Pensoneau (Ponca/Muscogee) at their Tedx talk in Manitoba, Canada. In actuality, the 1491s are a ketch comedy group that depicts the life of contemporary Indigenous communities and our (many) issues through sketch comedy. The members of the 1491s are:

Understanding Indigenous children are fed roles and images of their own culture via Hollywood and the colonized media, the 1941s starve to shatter stereotypes of the romanticized, Hollywood, mythological Indian and of course the Indian that needs saving.  Bobby Wilson, raised in a home with domestic violence dealt with teen homelessness, now stresses the message that we are always Indigenous, no matter what we are wearing, in regalia and out.

Domestic violence and Indigenous poverty are covered in a skit titled: Native men’s Anonymous. In this the minds behind 1491s have managed to entertain while passing on cultural traditions. Breeching topics and issues contemporary Indigenous communities are dealing with such as drama, crab in a bucket syndrome, violence, sex, abandonment, poverty, inter marriage, Indians that don’t “look” Indian, and good ’ while teaching the basics of a healing circle.

For those who have not been in a men’s healing circle, the format is actually taught in the subplot very well. The drum at the center of the circle, the stick being passed from man to man as each hits the drum so that spirit can hear them they state their name and the reason they are in the circle.

But perhaps some of their best work is not theirs at all. Their series titled Represent has created a platform and outlet for all Indigenous community members to submit their creative videos to be seen by hundreds of thousands of people. Videos like KONTIWENNAHA:WI a women’s power song, or SINGING ON CAMPUS three college women singing a cappella on a college campus, humanizes our people and emphasizes the fact that Indigenous people are still here, have never left, and are RESILIENT! “Go cry over someone else’s tragedy, we are alive and striving” Migizi Pensoneau

I have heard for a people who have suffered as much as ours, laugher is much-needed medicine. If this is true then the 1491s are the holders of powerful medicine and they are not stingy with it! In fact, the 1491s will be in Boston Massachusetts appearing for an event titled ASK AN INDIAN, the events are FREE and no question is Taboo. The 1491s will be at One Franklin Street (Downtown Crossing) on September 13that 7 pm and on Saturday, September 14that 55 Columbia Road, Upham’s Corner, Dorchester. Come support and ask and Indian Anything for Free! check out the 1491s at www.1491s.com 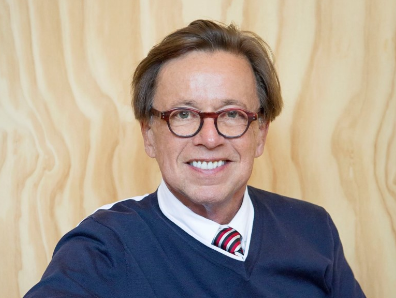 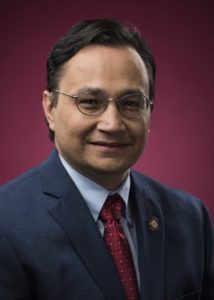