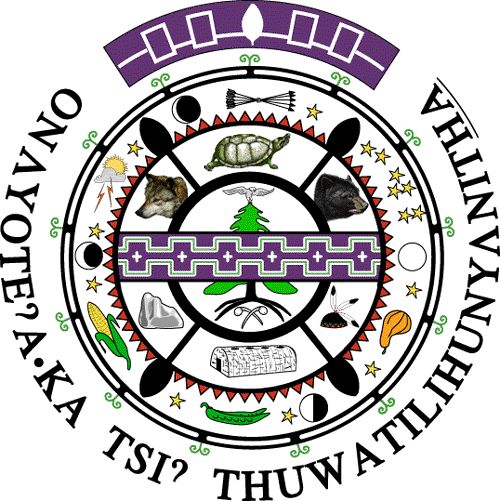 On April 13, 2020, the US Court of Appeals for the Seventh Circuit heard oral arguments in Oneida Nation v. Village of Hobart (19-1981). The hearing was live-streamed and recordings of the hearing will be available on the court’s website. The federal district court’s decision, which is under appeal, flies in the face of established Indian law. Accordingly, not only is this case important for the Oneida Nation, but overturning the district court decision is crucial to maintaining legal stability and protecting more than 100 tribes with similar land allotments.

The Village of Hobart, Wisconsin, has a long history of opposing tribal interests and legal rights. The case arises from the Village imposing fines on tribal officials for failure to obtain permits from the Village in connection with the Oneida Nation’s Big Apple Festival, even though the festival took place on tribal property. The Tribe sued the Village, seeking injunction and a declaration that the Village could not enforce its regulations within the Tribe’s reservation. In response, the Village alleged that allotment either disestablished or diminished the Oneida reservation.

While the federal district court held that the Oneida reservation was not disestablished, it did conclude that the reservation was diminished either by the vesting of fee title of allotments to Indians, or the subsequent conveyance of those allotments to non-Indians. This is a drastic departure from established law. Courts have consistently held that the ownership status of individual land parcels has no bearing on whether reservation boundaries have changed.

Moreover, the district court relied on a broad (and incorrect) understanding that Congress intended that the General Allotment Act would diminish reservations. This conclusion is at odds with a long line of US Supreme Court cases.

Last September, NARF worked with Bethany Berger at the University of Connecticut’s School of Law to submit an amicus brief in support of the Oneida Nation on behalf of the National Congress of American Indians and the Indian Land Tenure Foundation. NARF continues to monitor the situation and offer support in the defense of tribal interests in this important case.