Three days after the Blackfeet Nation brought a federal lawsuit against Pondera County arguing that the county was violating the voting rights of tribal members, Pondera County has agreed to make changes to make voting more accessible.

Blackfeet Nation—represented by the Native American Rights Fund (NARF) and the ACLU of Montana—claimed that Pondera County violated the U.S. Constitution, the Montana Constitution, and the Voting Rights Act of 1965 by failing to establish a satellite election office on the Blackfeet Reservation. The satellite office would provide in-person voter registration, in-person early voting, and Election Day voting.

Days after the lawsuit was filed, Pondera County agreed to establish a satellite election office in Heart Butte.

“Pondera County’s refusal to establish a satellite office was in clear violation of the rights that Blackfeet tribal members have to participate in the political process and exercise their political power,” said NARF Staff Attorney Jacqueline De León. “While it’s shameful that it took a lawsuit for Pondera County to do the right thing, we are glad that tribal members will now have a way to register and vote.”

There are multiple barriers to voting for those living on reservations, including lack of local mail service, distance to the polls, and poverty. Voting by mail is not a reasonable alternative for tribal members because houses on Blackfeet do not receive mail delivery, post offices are often located far away, and roads are sometimes impassable during the winter months.

“Forcing Blackfeet voters to travel to Conrad for the only in-person voting option was not reasonable, was an assault on tribal members’ right to vote, and would have disenfranchised an entire tribal community,” said Alex Rate, legal director, ACLU of Montana.

The lawsuit was filed in the U.S. District Court in Billings.

As part of the settlement, Pondera County agreed to open a satellite voting office in Heart Butte: 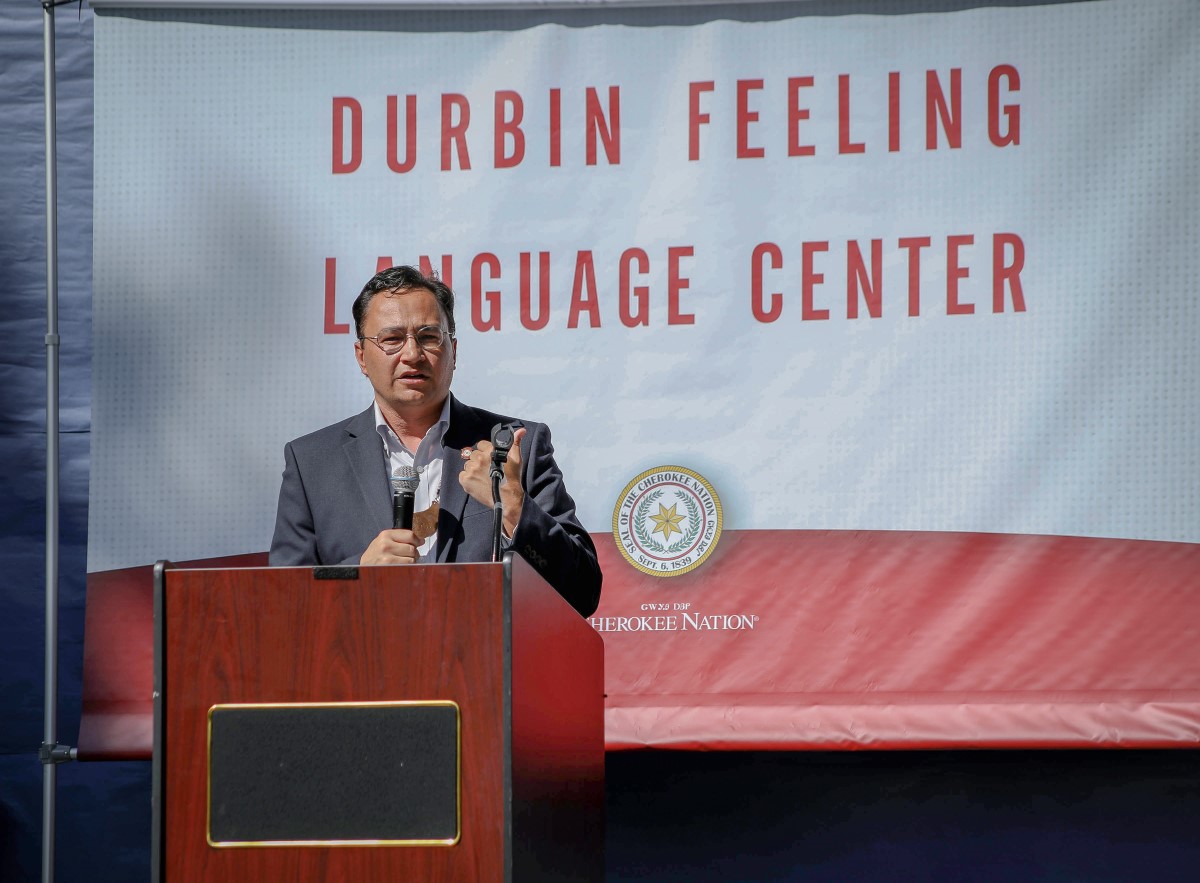 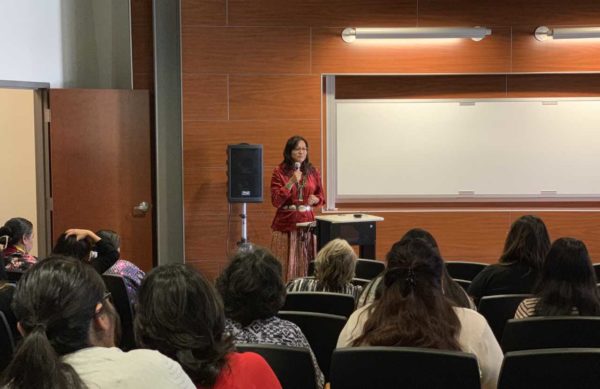