MASHPEE, Mass. — Cedric Cromwell, tribal chairman of the Mashpee Wampanoag, reacted to the pulling of a bill from the House of Representatives last week after President Trump tweeted: “Republicans shouldn’t vote for H.R. 312, a special interest casino Bill, backed by Elizabeth (Pocahontas) Warren. It is unfair and doesn’t treat Native Americans equally!”

The House was scheduled to vote on Rep. Bill Keating’s (D-Mass.) H.R. 312, the Mashpee Wampanoag Tribe Reservation Reaffirmation Act, which updates the Indian Reorganization Act of 1934 to affirm that the federal government can take land into trust for the benefit of tribes that received federal recognition after June 18, 1934.

“H.R. 312 is not about Senator Elizabeth Warren. H.R. 312 also is not about the developer that has been kind enough to lend the Tribe money to help us survive the inhumane and disgraceful burden that Rhode Island’s Carcieri case has inflicted on landless recognized tribes like ours,” Cromwell said.

“H.R. 312 is a deeply honorable legislative effort by both Republican and Democratic members of the House of Representatives to correct the significant wrongs that have been perpetrated against our Tribe over the years, and to ensure that our people have a chance to be self-sufficient.”

All this because of the U.S. Department of the Interior reversal last September of an initial 2016 decision on the tribe’s eligibility for the land under the Indian Reorganization Act, which would have allowed the tribe to construct and operate the casino. 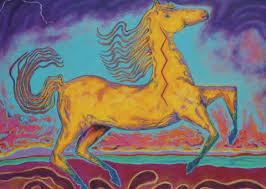 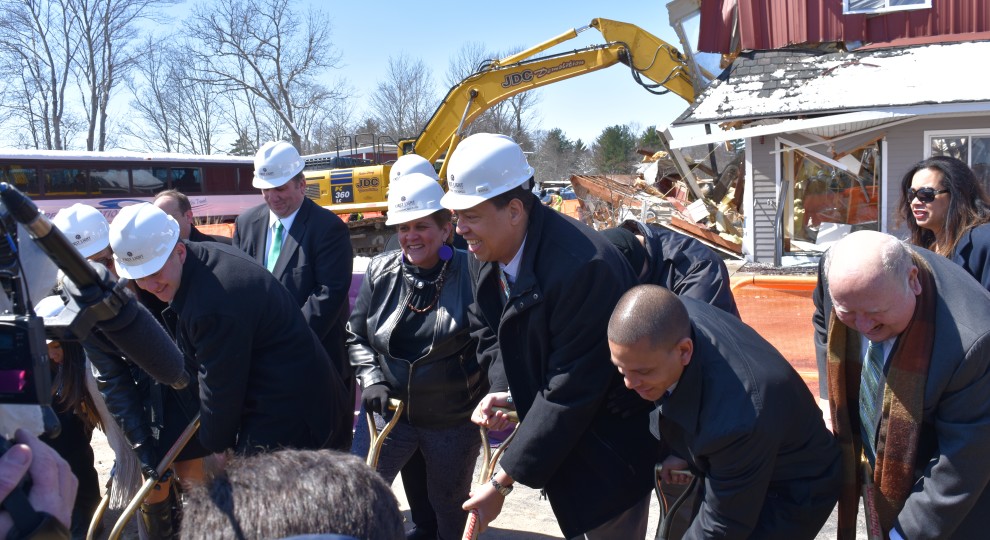 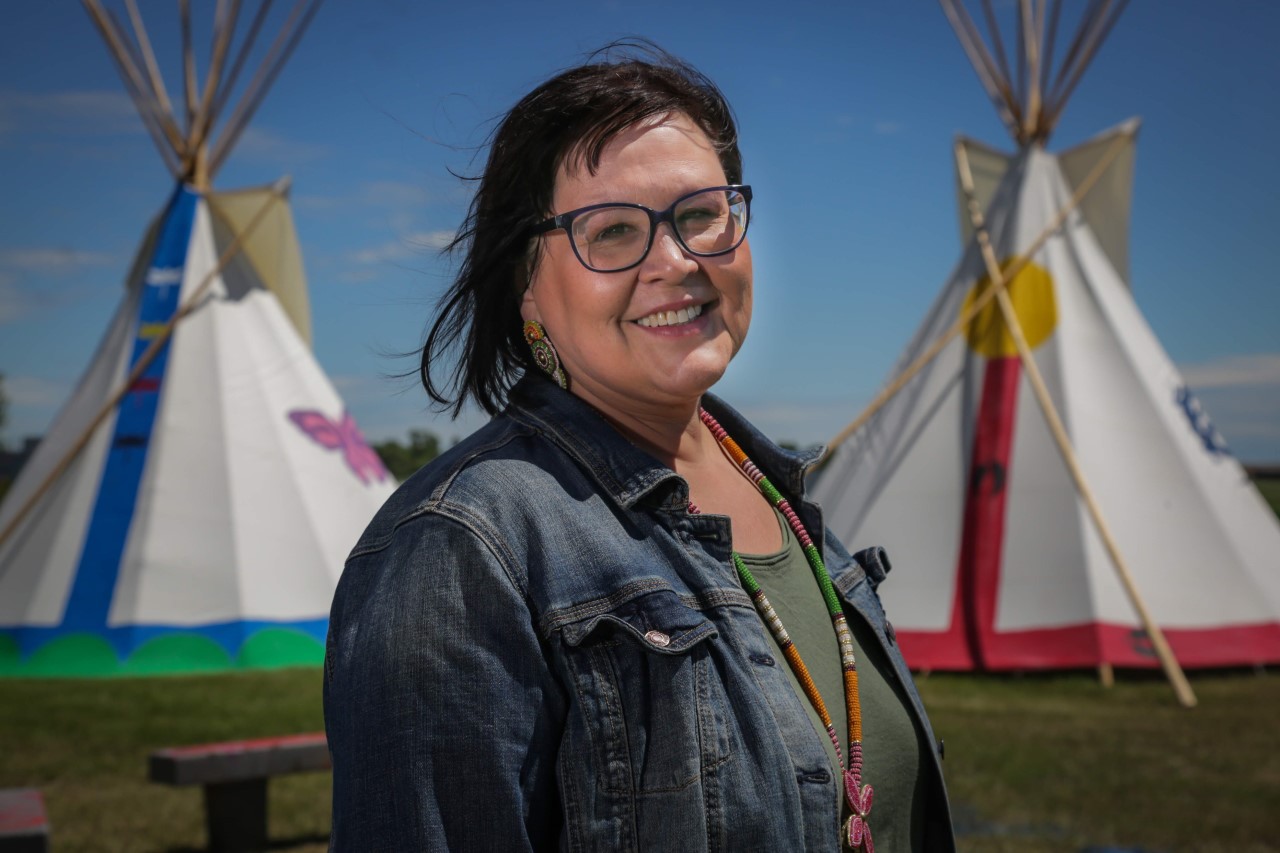