We are happy to announce that The Native American Rights Fund (NARF) has been awarded a $400,000 grant from the Henry Luce Foundation to support the NARF-Colorado Law Project to Implement the UN Declaration on the Rights of Indigenous Peoples (the Implementation Project).

NARF Staff Attorney Sue Noe discussed the important work the Luce Foundation grant will make possible: “The UN Declaration on the Rights of Indigenous Peoples offers a pathway for empowerment of tribal communities and legal reform in federal Indian law, consistent with international human rights standards, yet the Declaration will only be meaningful if realized in the lives of Indigenous Peoples. The critical funding generously provided by the Luce Foundation will support us in collaborating with tribal leaders and community members, in support of their goals and aspirations and to achieve the Declaration’s implementation into binding law.”

Colorado Law Professor Kristen Carpenter said, “The University of Colorado’s American Indian Law Program is grateful to the Luce Foundation for supporting our collaboration with NARF. This funding will enable both faculty and student engagement in the practical work of human rights, including workshops in Indian Country. Together with NARF and tribes throughout the United States, we are committed to the worldwide movement toward self-determination, justice, and equality for Indigenous Peoples.”

The Henry Luce Foundation seeks to enrich public discourse by promoting innovative scholarship, cultivating new leaders, and fostering international understanding. Established in 1936 by Henry R. Luce, the co-founder and editor-in-chief of Time, Inc., the Luce Foundation advances its mission through grantmaking and leadership programs in the fields of Asia, higher education, religion and theology, art, and public policy. 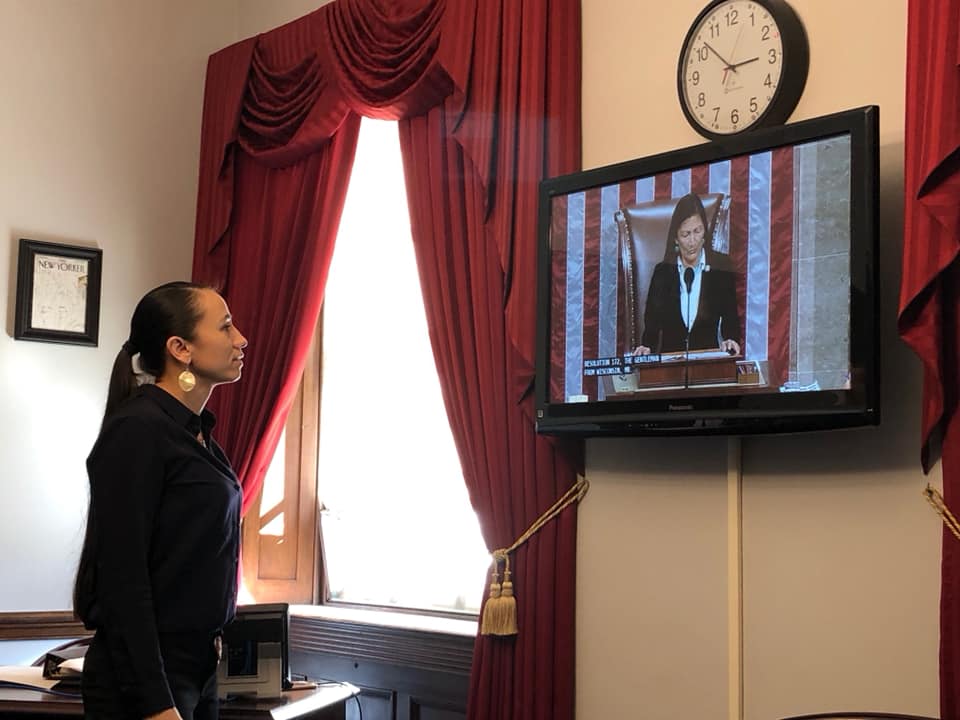 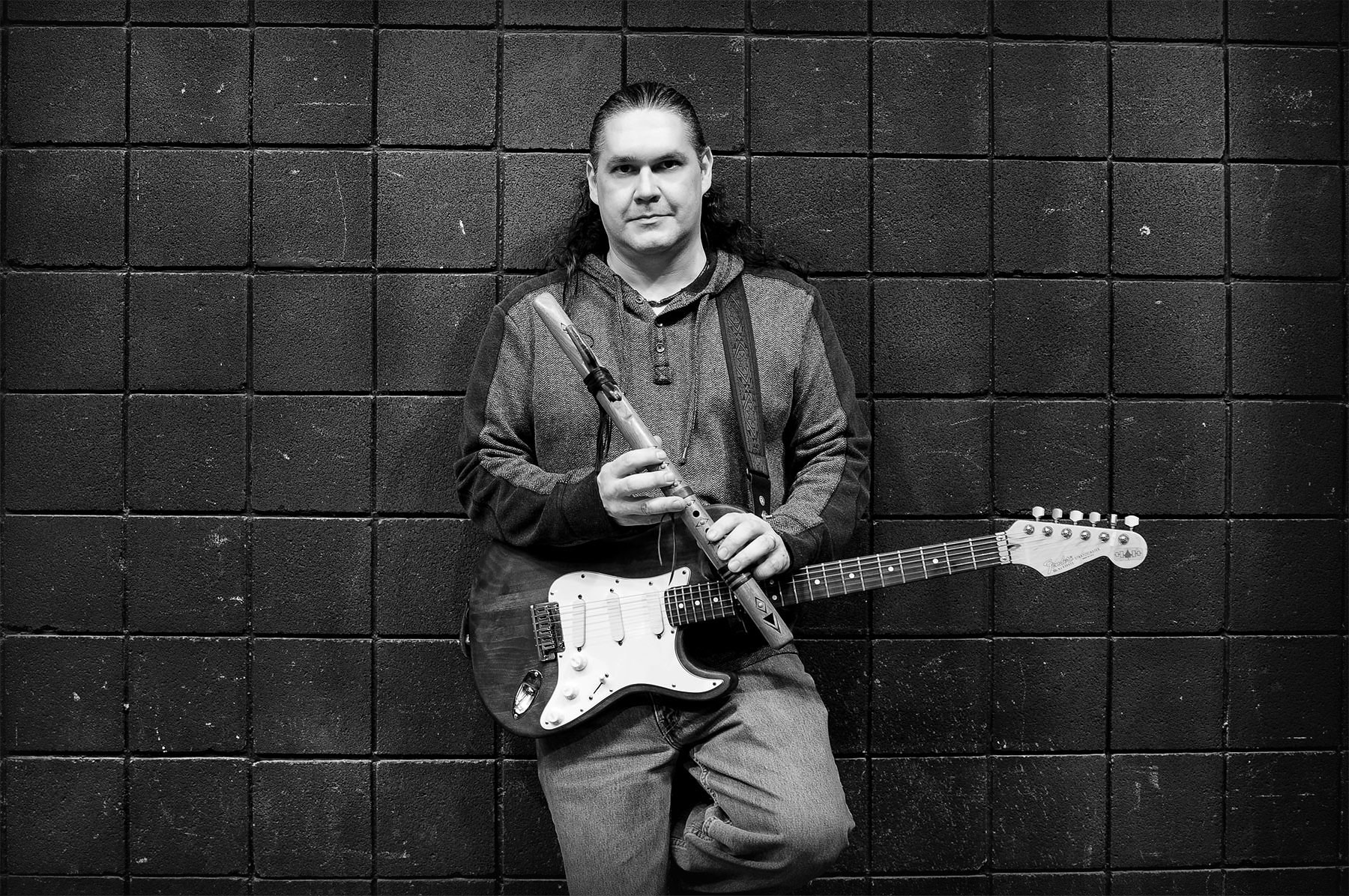 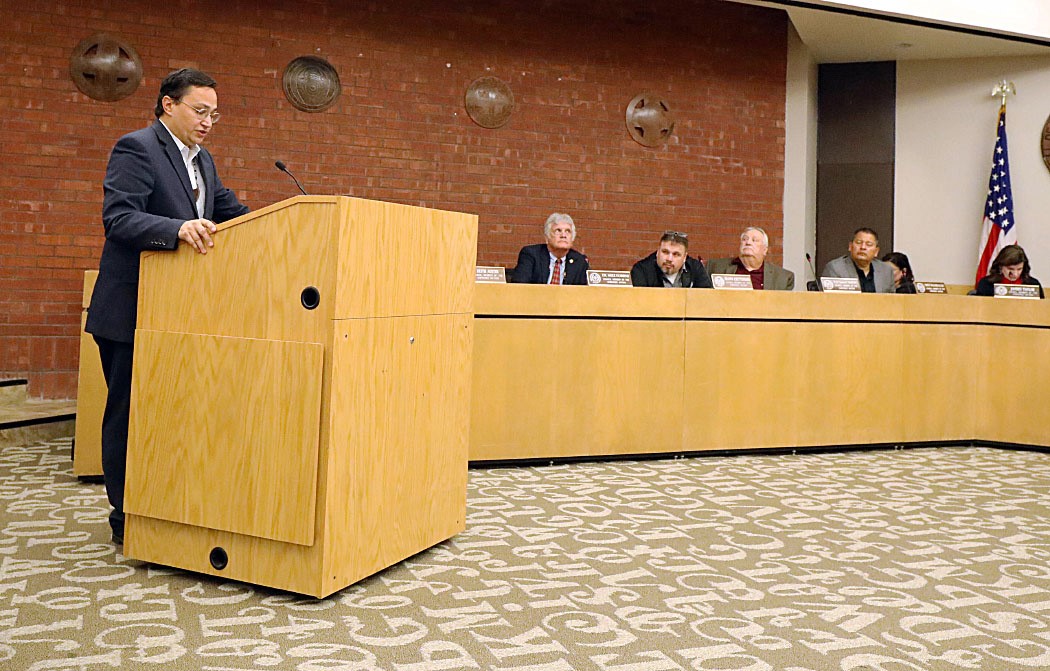