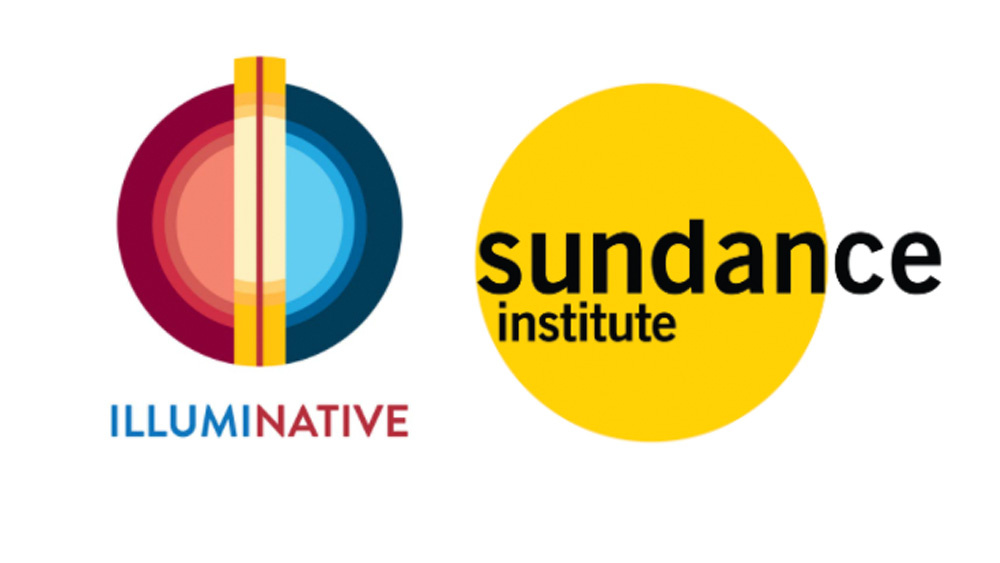 LOS ANGELES — There is still a lack of Indigenous voices in the mainstream entertainment industry — fact that several organizations diligently working to fix that problem.

Yesterday, The Black List announced a new collaboration with IllumiNative and Sundance Institute to create The Indigenous List, highlighting the very best Indigenous screenwriters from both feature films and television.

Filmmakers and content creators are invited to submit a script for consideration by uploading it to The Black List website. Submissions will be accepted until September 27, 2020. Eligible writers should be Indigenous film artists working within the United States. Writers selected for the Indigenous List will be notified of their placement in Fall 2020, followed by a public announcement.

“We’re excited to work with The Black List and IllumiNative to introduce The Indigenous List, which I believe mirrors the industry’s need for Indigenous stories told by Indigenous artists and filmmakers,” said N. Bird Runningwater (Cheyenne/Mescalero Apache), director, Sundance Institute’s Indigenous Program. “This opportunity allows us to elevate voices and stories that can enrich our culture at this urgent moment.”

Franklin Leonard, founder and CEO of The Black List, agrees that having more Indigenous talent working in film and television is needed and something his organization will remain focused on.

“Hollywood and film industries worldwide are long overdue in supporting the rich narrative tradition in Indigenous communities around the world,” Leonard said. “The Black List is humbled to join the Sundance Institute and Illuminatives — folks who have long been doing the work to counteract that failure — to create the Indigenous List. It will be the first of many, and the beginning of an ongoing commitment.”

Beyond offering a much-needed amplifier to Indigenous voices, IllumiNative CEO Crystal Echo Hawk (Pawnee), said programs like this are also fulfilling an overwhelming public demand for more Native voices in the entertainment industry.

“Our research has shown that 78 percent of Americans want to learn more about Native peoples and 78 percent want to see more accurate and contemporary Native representation in Hollywood,” Echo Hawk said. “These are big numbers that signal both significant market demand and a demand for real equity and inclusion of Native peoples and stories.

“In this new, powerful moment that this country is confronted with, people from diverse backgrounds are demanding racial justice and equity,” she added. “It is imperative that we center Native, Black and Brown voices. The Indigenous List is an opportunity to showcase and uplift the incredible depth of creative talent and diversity of stories that exists in Indian Country.”

The submission requirements for the 2020 Indigenous List are below: