LONGMONT, Colo. — First Nations Development Institute (FNDI) has announced plans to continue its ongoing work to catalyze Tribal initiatives in the Northern Great Plains to steward Tribal grassland regions and other natural resources in keeping with cultural traditions, while contributing to tribal economic and community development.

“Native Nations in the Northern Great Plains have become anchor points in the grasslands region. They hold some of the most pristine grasslands in the country and are working to revitalize wildlife and bison that are instrumental in grassland preservation and soil restoration,” said Jackie Francke, vice president of programs and administration for First Nations. “We look forward to our continued efforts in helping Tribes implement land management practices in a manner that includes traditional ecological knowledge.”

The United Nations’ Global Assessment Report on Biodiversity and Ecosystem Services (released May 6, 2019) substantiates that “on average [human impacts on the environment] have been less severe or avoided in areas held or managed by indigenous peoples and local communities.”

FNDI believes there is readiness in Native communities to support efforts to continue or develop Native-led and developed preservation methods for natural grasslands in the region. In addition, the large amount of grasslands in the Northern Great Plains provides opportunities for private philanthropy to achieve a substantial return on investment by supporting the tribes whose reservations provide anchors for grasslands protection and preservation. By focusing on these strategies and revitalizing traditional ecological knowledge (TEK) from the local tribes, the opportunity to sustain these grasslands abounds.

In late 2016, FNDI announced it was extending the project into 2018. The focus moved to facilitating the dialogue around and active implementation of strategies that catalyze tribally-controlled ecological stewardship initiatives that are compatible with community tribal values and contribute to tribal economic and community development opportunities. The long-term vision is for tribes to capitalize on and regain control of their natural resource assets in a sustainable manner and to thrive in their communities, keeping their cultures and worldviews intact and reducing their reliance on federal programs and soft money by strengthening economic development opportunities that are guided by Native communities.

The ongoing work is made possible by a grant from Margaret A. Cargill Philanthropies.

To learn more about how First Nations is strengthening Tribal and community institutions, visit: https://www.firstnations.org/our-programs/strengthening-tribal-community-institutions/. 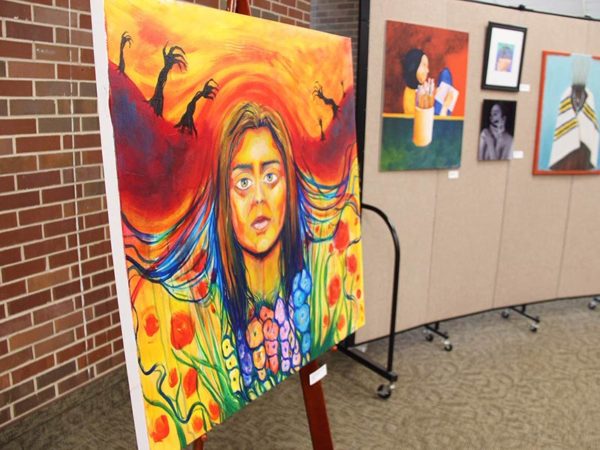 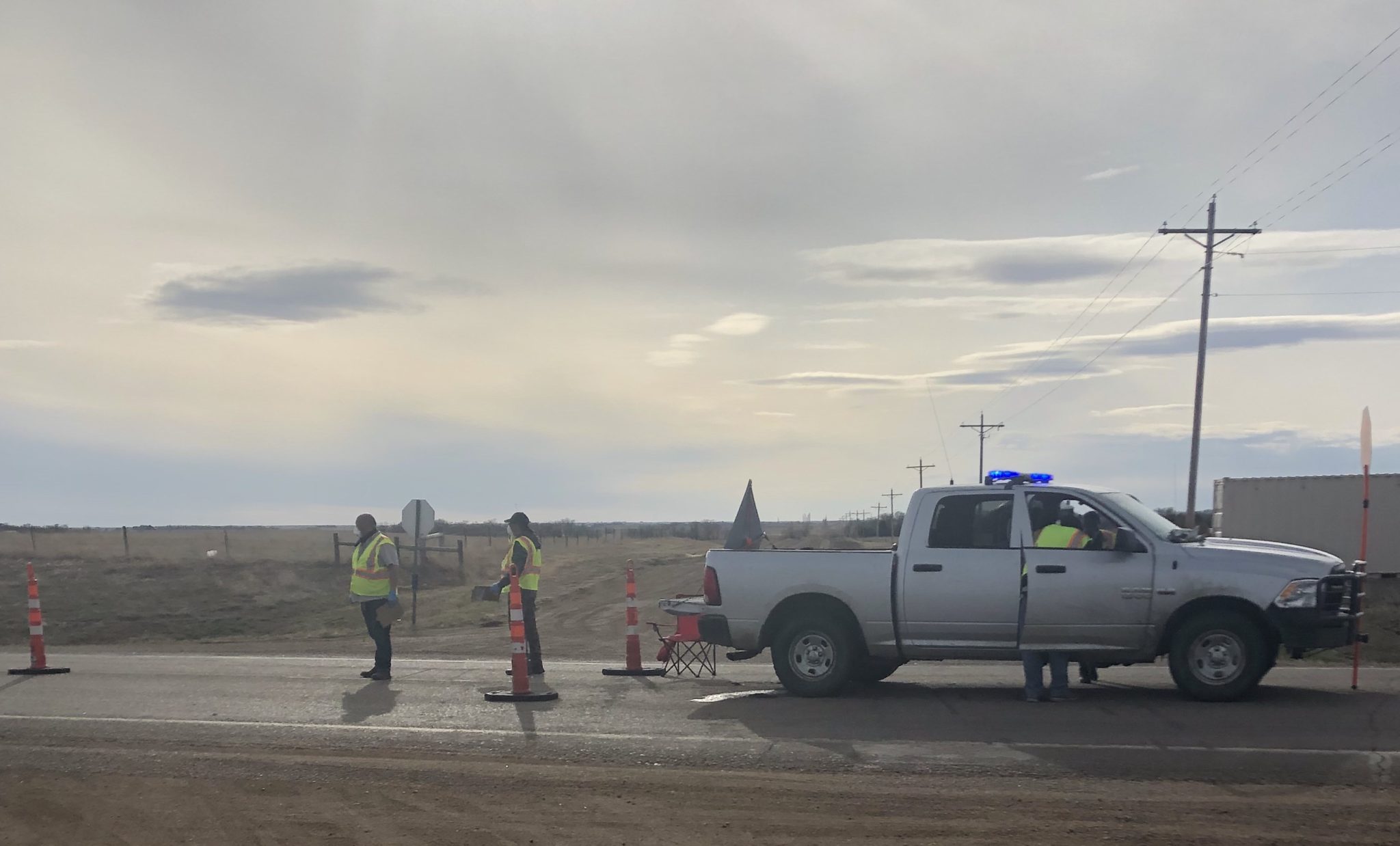 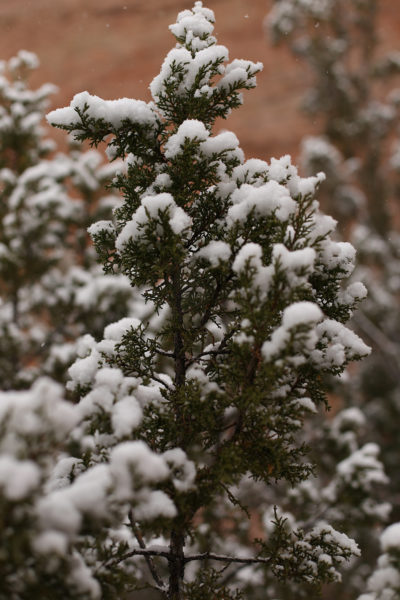 Navajo Nation President Begaye: Christmas is a Season of Giving and Celebrating K