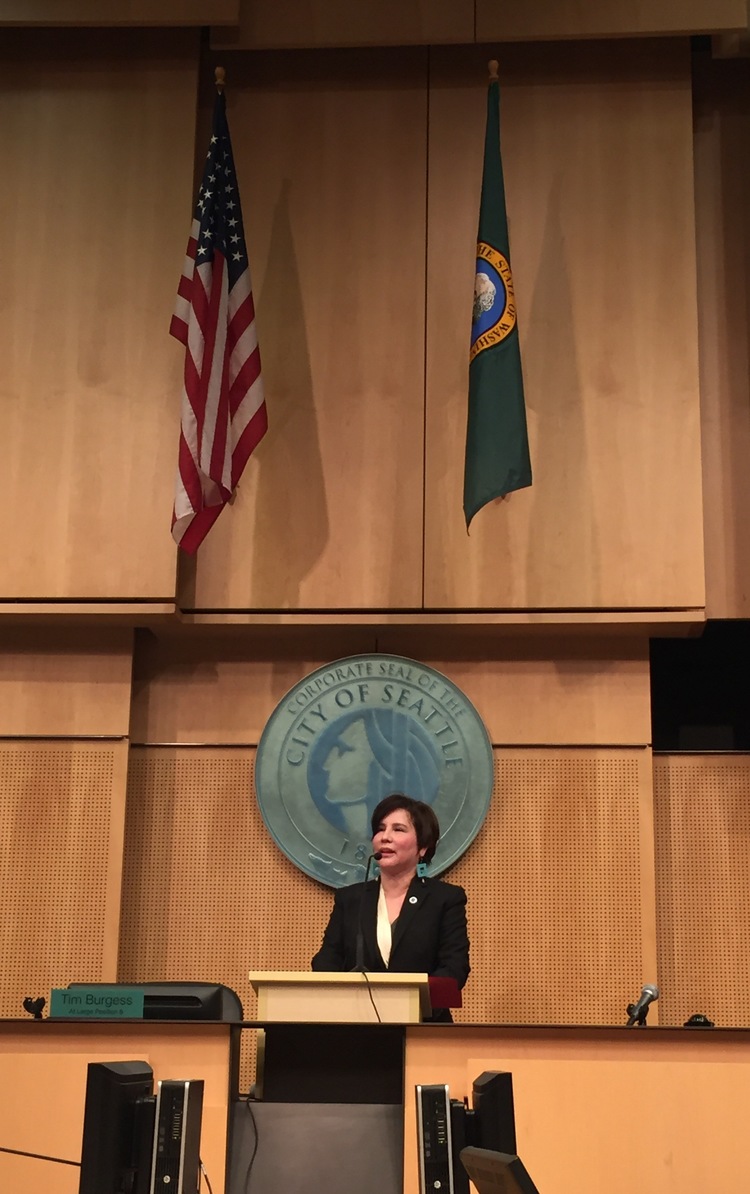 “Councilmember Debora Juarez is an outstanding community advocate and leader with an impressive career serving the people of Seattle and Washington. With a clear, innovative vision to address public safety, promote economic growth and security, and protect marginalized communities, she is a solutions-driven leader with a proven track record of putting working families first. Debora will continue to bring passion and a diverse perspective to the job and EMILY’s List is proud to support her re-election bid to represent the people of Seattle’s 5th District.”

Juarez was elected to the Seattle City Council in 2015 when she became the first Native American person elected to the Council. Since taking office, she has led the effort to secure funding for a new Lake City Community Center, worked to improve accessibility throughout District 5, and has been an outspoken advocate for the city’s Native American population. Prior to joining the City Council, she worked as a public defender for indigent communities, served as a King County Superior Court Judge, as Executive Director of the Governor’s Office of Indian Affairs, and created a premier Tribal Practice Group at one of the Pacific Northwest’s top law firms. She is a member of the Blackfeet Nation and the daughter to a Native American mother and a first-generation Mexican-American 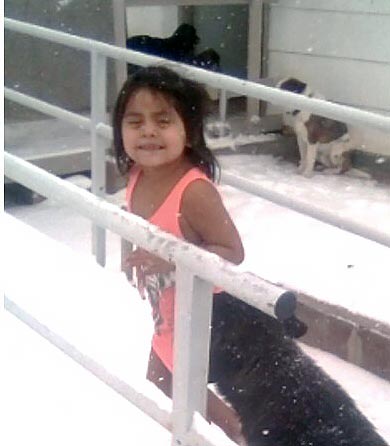 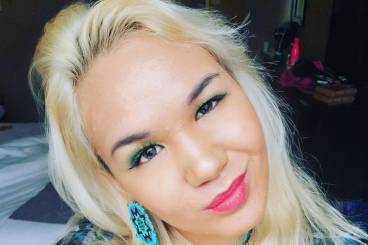 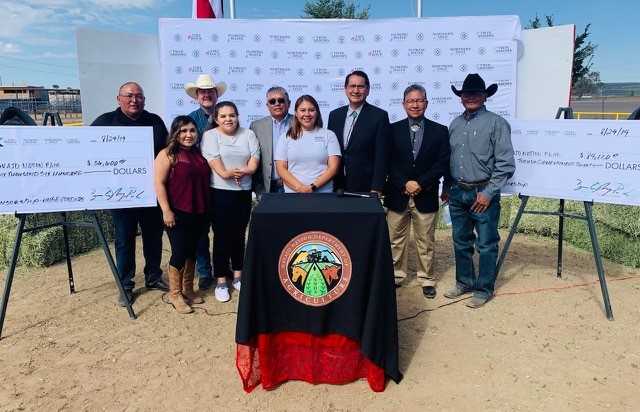