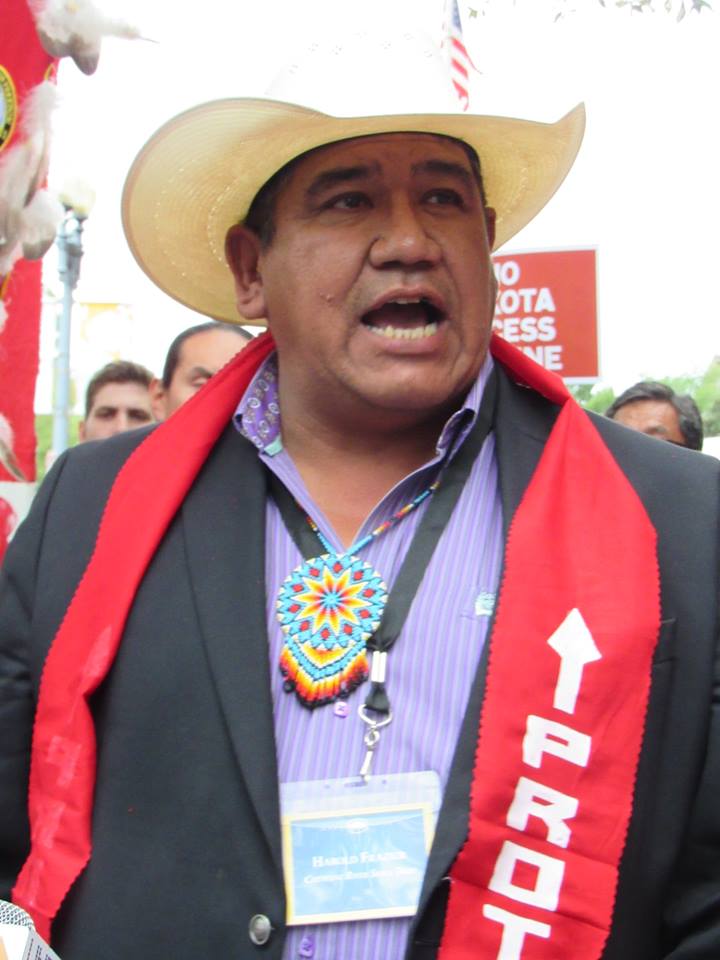 EAGLE BUTTE, S.D. — The upcoming presidential visit by President Donald Trump to Mount Rushmore has created quite a stir in Indian Country.

American Indian protesters will be on hand in Keystone, S.D. as a reminder that the Sioux tribes still take claim to the Black Hills, where Mount Rushmore is located.  Historically, the site was called Six GrandFathers by the Sioux.

“Nothing stands as a greater reminder to the Great Sioux Nation of a country that cannot keep a promise or treaty then the faces carved into our sacred land on what the United States calls Mount Rushmore. We are now being forced to witness the lashing of our land with pomp, arrogance and fire hoping our sacred lands will survive. This brand on our flesh needs to be removed and I am willing to do it free of charge to the United States, by myself if I must.

Visitors look upon the faces of those presidents and extoll the virtues that they believe make America the country it is today. Lakota see the faces of the men who lied, cheated and murdered innocent people whose only crime was living on the land they wanted to steal.

The United States of America wishes for all of us to be citizens and a family of their republic yet when they get bored of looking at those faces, we are left looking at our molesters. We are the ones who live under the stare of those who have wronged us while others have the privilege to look away and move on, we cannot.

When I can remove those faces from our land, I believe I would not be alone.”