On November 7, 2019, the Native American Rights Fund, representing the Hopi Tribe, Pueblo of Zuni, and Ute Mountain Ute Tribe filed an amended complaint in their lawsuit to protect the Bears Ears National Monument. The filing follows a recent order from the court.

“Since day one, it has been clear actions taken by President Trump are illegal. He has no authority to revoke the Bears Ears National Monument. Our amended complaint makes it clear that the Tribes were not only harmed the minute he signed the Proclamation, but also with each passing month he causes new damage by allowing new mines, new leasing, new off-road vehicle paths and other destructive practices,” commented NARF Staff Attorney Natalie Landreth. 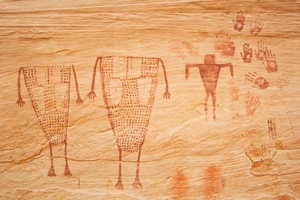 The amended complaint addresses issues that have occurred since President Trump signed his proclamation attempting to revoke the Bears Ears National Monument. Those issues include threats to the area from drilling, mining, mineral exploration, off-road vehicle use, vandalism, looting, and grave robbing. Mining has begun and oil and gas leasing is imminent. Since Trump’s Proclamation, six new mining claims have been filed and there have been numerous expressions of interests in new oil and gas leases. The harm caused by each one of these is a direct result of the Trump Proclamation.

Encroaching threats could affect future tribal ceremonies. For example, “the Perfect Kiva,” a well-preserved ancient ceremonial kiva, lost protections. Protections also are gone for Valley of the Gods. The Navajo believe the Valley’s towering spires are ancient warriors frozen in stone. These sites, and literally tens of thousands of others, now are open to “casual collecting,” industrial development, and increasing motorized and recreational use. This is unacceptable.

Read more about NARF’s work to protect Bears Ears National Monument. NARF continues to fight for the Native nations who have spent years working to protect their sacred, ancestral lands and the millions of people who declared their support for our national monuments. We will not allow the rights of our Native nations and our local people to be willfully pushed to the side for the benefit of corporate interests. We will stand firm for justice. Donate now to help protect Bears Ears National Monument. 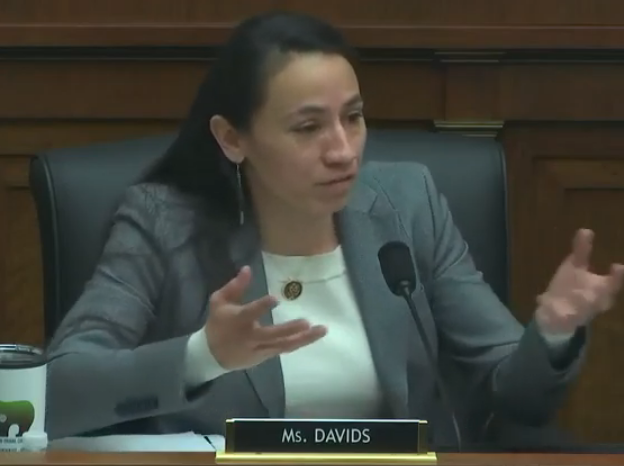 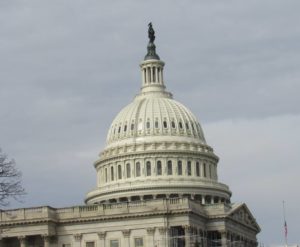