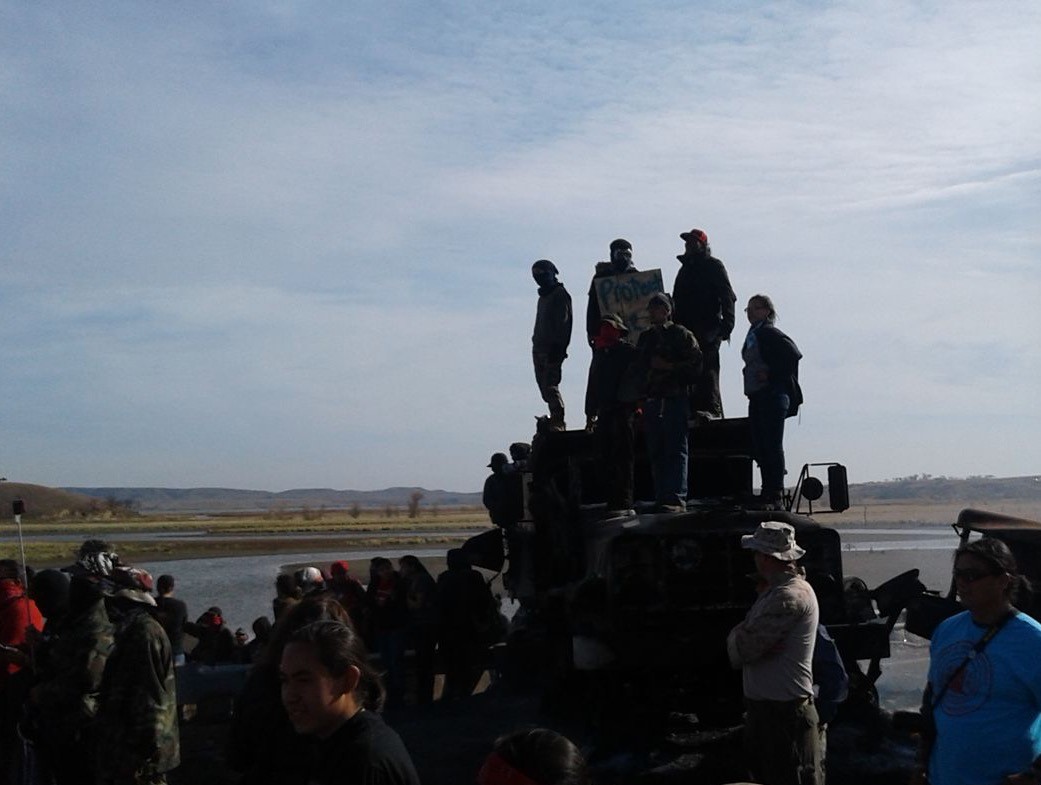 A federal judge’s decision earlier today to strike down federal permits for the Dakota Access Pipeline gave the Standing Rock Sioux Tribe a “significant legal win” and brought a swift reaction from supporters and environmentalists around the country.

“This is the correct decision. It’s vindication for the tribe, the water protectors who opposed this dangerous pipeline, and all those who stood with us during our demonstrations and after our false arrests,” Chase Iron Eyes, lead counsel for the Lakota People’s Law Project, said in a statement. “DAPL should be shut down, and Keystone XL and all new pipeline construction should be halted. The horrible safety records of these oil companies speak for themselves. I’m encouraged, but it’s also important to remember that no matter the outcomes in the courts, we still run the risk of President Trump circumventing separation of powers and exceeding the scope of his authority when it comes to pipelines.”

In a statement release this evening, Chairman Harold Frazier of the Cheyenne River Tribe said: “The decision today was a result of the Federal government not answering our questions about the safety of this poisonous monstrosity. It is refreshing to see the court referencing the treaties we have made with the United States government. The laws pertaining to the Great Sioux Nation have all too often been swept under the rug for American profits. We look forward to participating in the Environmental Impact Statement so that we may demonstrate the real impact this project will have on our people and our planet.” 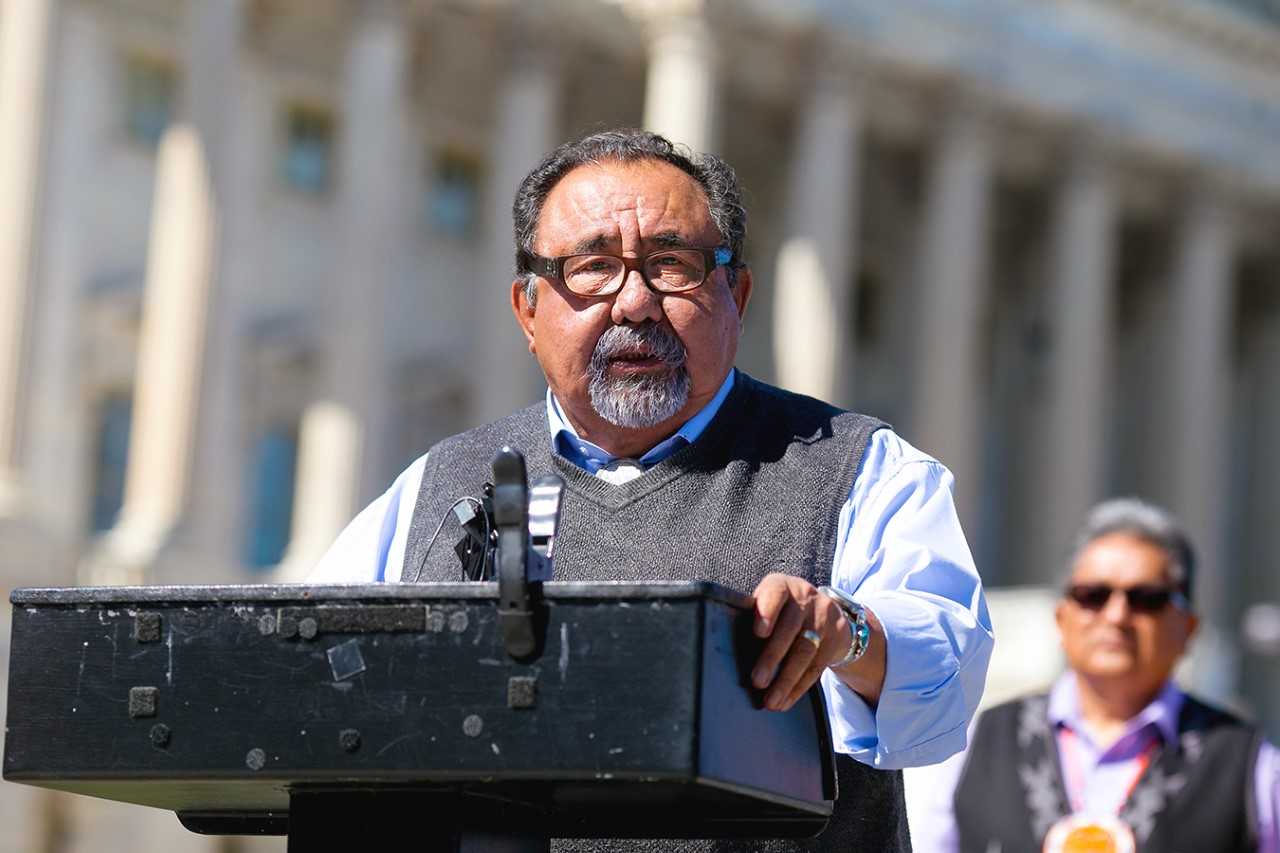 “Industry needs to learn that if you throw in with the Trump administration, you will bear the costs of its reckless incompetence,” said Rep. Raul Grijalva (D-Ariz.) in a statement.

U.S. Rep Raúl M. Grijalva (D-Ariz.), chair of the House Natural Resources Committee released a statement this evening on the ruling: “Industry needs to learn that if you throw in with the Trump administration, you will bear the costs of its reckless incompetence. As it turns out, critics of this pipeline and projects like it are right when they say the law requires the administration to take the concerns of tribes and other impacted communities seriously. When they don’t, the courts will hold them accountable. The Dakota Access pipeline needs to be shut down now and restarted only if it can operate consistent with the legal rights of the people who are impacted.”

Author, educator and environmentalist Bill Mckibben, the founder of 350.org, took to Twitter to offer his support:  “Holy heck! In huge victory for Standing Rock Sioux, federal judge orders review of Dakota Access Pipeline. Such thanks to all who fight!” 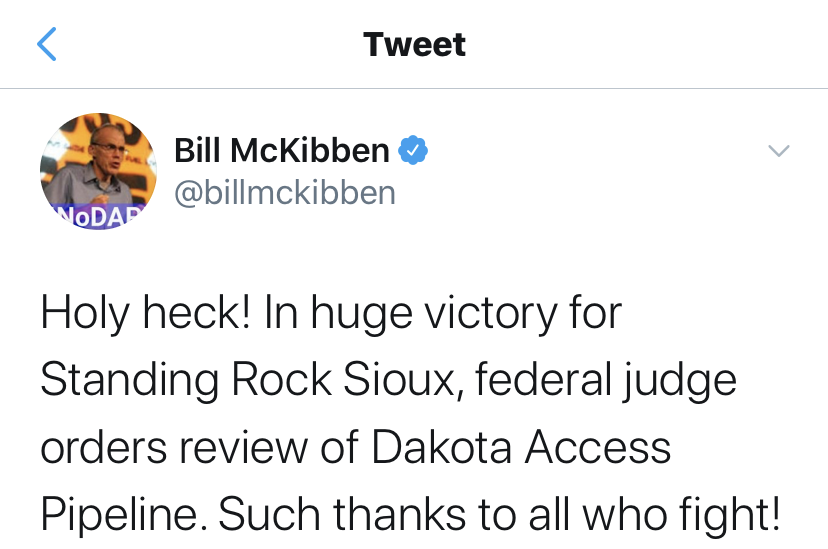 Phyllis Young, Standing Rock organizer for the Lakota People’s Law Project, who also served as the official liaison to the Oceti Sakowin camp on behalf of the Standing Rock Sioux Tribe, said: “I’m grateful for this outcome, especially since many of us could not travel to D.C. for the hearing because of the Coronavirus. I want to praise and honor our people, the oyate, for the over half a million statements that were made demanding an Environmental Impact Statement. I want to thank all those who offered to host us in D.C., including Greenpeace, the churches, and military families. I thank Oglala Nation, Cheyenne River, Yankton, and Standing Rock, the oyate from all of these council fires, who were the vanguard in this legal endeavor.

“Now, the remedy from the court must be to stop and halt the pipeline going through our territory,” Young continued.  “This remedy is critical for my family, because the backup plan for a spill could push the oil back into Porcupine Creek, which is my front yard. I cannot drink oil. My children cannot live with this backup plan, so there needs to be a better remedy.” 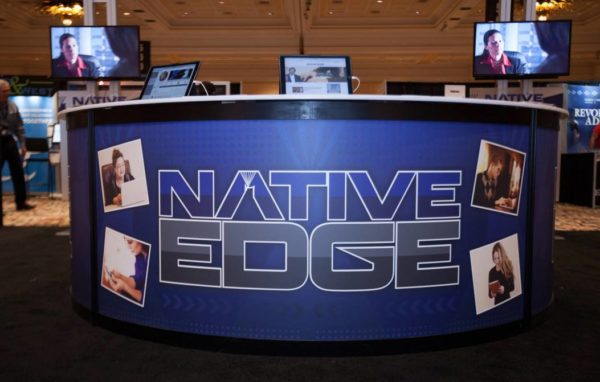 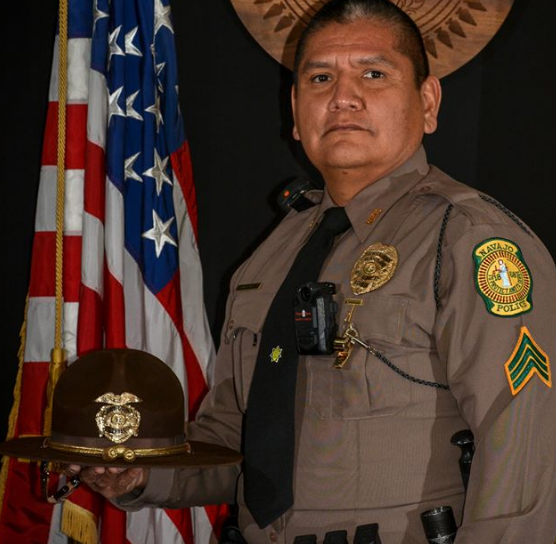