In modern times, Wilma Mankiller, who died two years of pancreatic cancer, is of legendary proportions among American Indians and non-Indians alike. Mankiller was the first female – and thus far, the only – female principal chief of the Cherokee Nation.

During National History Women’s History, I thought it would be quite appropriate to reread “Mankiller: A Chief and Her People,” her autobiography she co-authored with Michael Wallis. The book was first published in 1993 by St. Martin’s Press.

“Mankiller: A Chief and Her People” recounts Mankiller’s ascension the highest elected office within the Cherokee Nation and also a history of the Cherokee people, which is intertwined in the autobiography. The Cherokee is one of the tribes that was relocated from the southeastern portion of the United States to Oklahoma. The long journey that resulted in the deaths of over 4,000 Cherokees is known as the “Trail of Tears.”

Born at the W.W. Hastings Indian Hospital in Tahlequah, Oklahoma, she was the sixth of eleven children born into the Mankiller family. Mankiller spent the first ten years of her life at Mankiller Flats in the Rocky Mountain community. Her recollection of this period of her life was filled with much love among her family. She writes that even though they were poor, they always had food on their table.

One month short of her eleventh birthday, Mankiller’s moved from Oklahoma to San Francisco. Her family participated in the Relocation Policy program of the 1950s that moved American Indians from reservations to cities, such as Chicago, Denver, Los Angeles, Minneapolis and San Francisco, among others. Mankiller refers to this part of her life as her own personal “Trail of Tears.”

Wilma Mankiller participated in takeover of Alcatraz Island while living in the San Francisco Bay area during relocation period.

In Mankiller’s assessment, the American Indian Relocation Program was, by and large, a failure.

Mankiller came of age during the tumultuous 1960s in the San Francisco Bay area. She graduated from high school the same year Dr. Martin Luther King, Jr. delivered his “I Have a Dream” speech and President John F. Kennedy was murdered in Dallas. She discusses the how the events of the decade helped to influence who she became.

By 1969, the activism of other racial groups had transferred to American Indians. It was in November of that year, a group of American Indians began its 19 month occupation of Alcatraz Island. While the group, led by Richard Oakes, Mohawk, was small at the outset of the takeover of Alcatraz, numbering only 14, it swelled to 1,000 at its peak.

Oakes, who seemed radical at the time, was a strong defender of treaty rights. Mankiller argues his radical stances became common beliefs among today’s tribal leaders.

Mankiller and four of her siblings participated in the occupation. While she did not stay on the island, she went back and forth, spending much of her time at the American Indian Center in San Francisco that served as a command post.

She writes that she gained self-respect and a sense of pride during the Alcatraz occupation: “It changed me forever.”

Mankiller continues: “Throughout the Alcatraz experience and afterward, I met so many people from other tribes who had a major and enduring effects on me. They changed how I perceived myself as a woman and as a Cherokee.”

After Alcatraz, she continued to work in various American Indian causes in California. She gained much experience working within the urban American Indian organizations that prepared her for what would await her in her future.

By 1977, she moved back to Oklahoma. In ten short years, she rose to principal chief of the Cherokee Nation. Under Mankiller’s leadership, the tribe grew substantially in terms of economic development.

Mankiller is rightfully thought to be one of the most influential American Indian leaders in the past half century.

While this short review cannot properly recount all of Mankiller’s contributions to her tribe, it is important to understand, she was more than simply a tribal leader. She was a giant of a leader in the United States and her memory is admired worldwide. As a woman, she has inspired many other women to seek leadership roles not previously held by women. This is true of non-Indian women as well. Mankiller was an inspirational leader to American Indians and non-Indians alike. She has influenced both women and men.

Wilma Mankiller was a great leader and Indian Country will remember her greatness for a long time.

“Mankiller: A Chief and Her People” will help to keep her memory alive.

The post Wilma Mankiller Discusses Alcatraz Island in Her Autobiography: “It Changed Me Forever” appeared first on Native News Online. 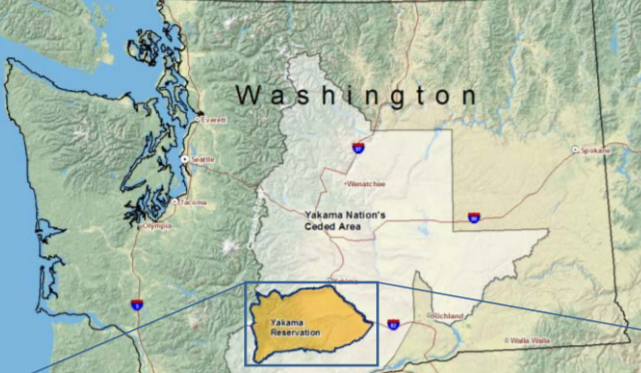 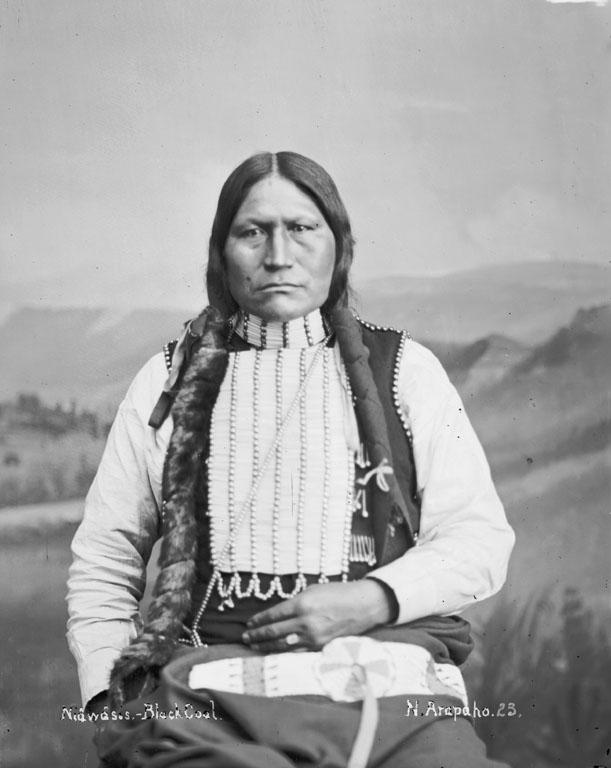