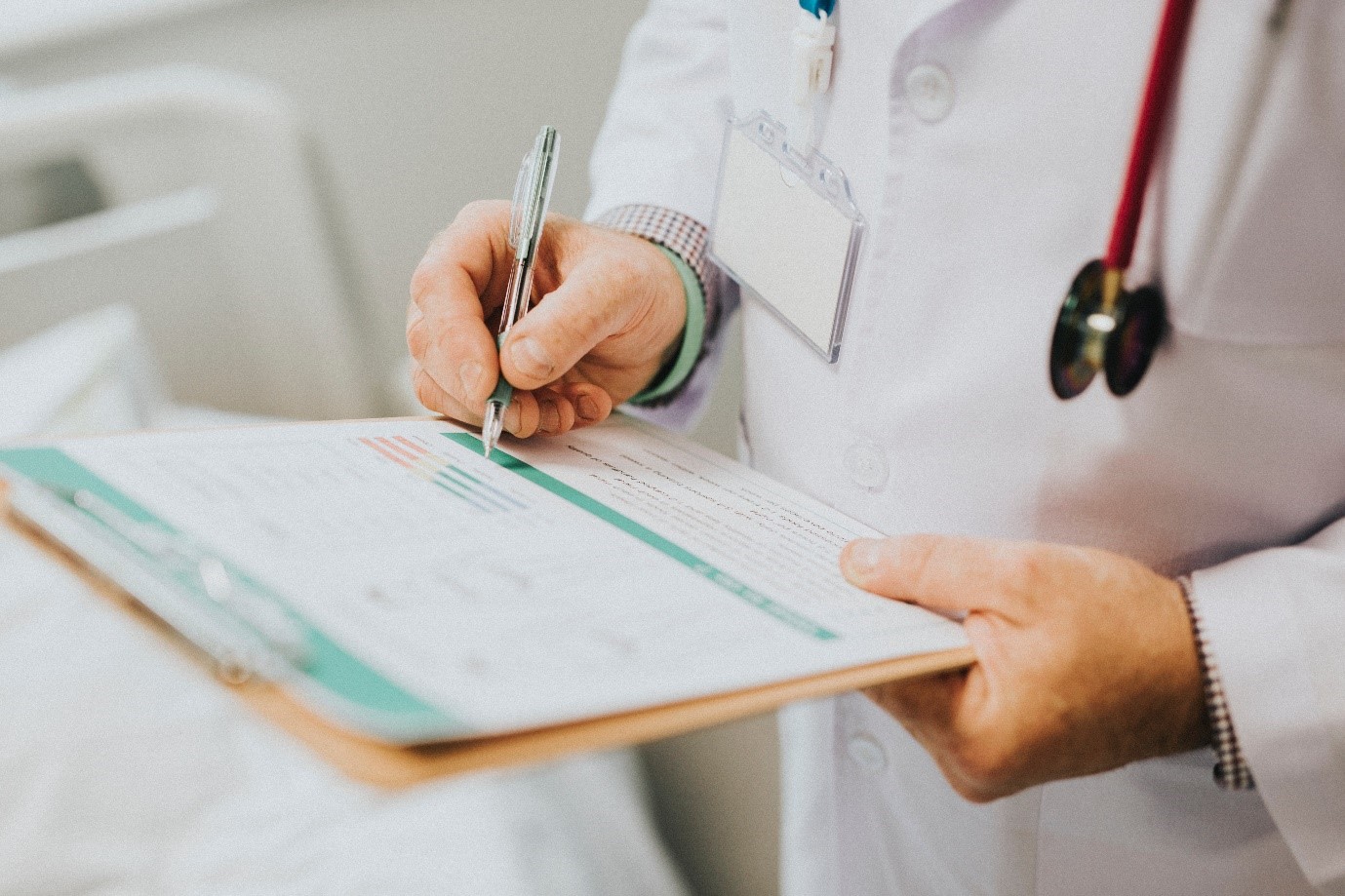 This summer, the death by overdose rates in the US have dropped for the first time in the past 20 years. According to the US Centres for Disease Control and Prevention the rates have dropped by 5 points in 2018, as compared to 2017. But the numbers are still terrifying. Almost 69,000 people overdosed and died from it in 2018.

How did the US get here?

The root of the issue seems to the prescription of strong opioids in high dosages. Pharmaceutical giants, together with GPs, have overprescribed this medication for decades. Purdue Pharma, one of the biggest contributors to this crisis, put their company’s good above anything else. In the early 2000s, the company aggressively marketed their opioid pill, OxyContin, so it became vastly prescribed even when it wasn’t necessary.

The FDA also contributed to the issue, offering drug approvals after drug approvals for dangerous opiates. Most of the money pocketed by the FDA came from the pharmaceutical player mentioned previously.

The promises to safety have been in vain, people losing their lives to the money-making deal between companies and the FDA.

But as people have used intensively these drugs and many have died of an overdose, the numbers start to decline. Victims of over prescription start now to seek professional opioid addiction treatment in centres all over the US.

Besides, the company has been under the spotlight for the last couple of years, making people all over the US sabotage their products. In July 2019, Johnson & Johnson has been found guilty for complicity in the US opioid crisis which is believed to have contributed to the death of nearly half million Americans.

How will a day in the life of a victim look like in a treatment centre?

Because the awareness levels have rouse during the past couple of years, many choose to admit themselves in recovery centres. But how does recovery look like for victims? You will be surprised by how much therapies and recovery treatments have come. Today, identifying the root of addiction takes a huge place in the recovery process. Medical professionals and therapists work together to develop holistic and effective treatment schemes for each patient that passes their doorstep.

Over the past couple of years, these centres have worked tirelessly to develop fail-proof protocols, backed by decades of research and observations.

Generally, these patients develop an array of other mental conditions because of extensive opiate use. For instance, many struggles with anxiety and depression when they reach recovery centres.

Now, with a court decision and higher awareness rates among GPs, there is hope that the crisis that started two decades ago will soon end. Professionals and medical centres all over the US have put their best efforts into helping innocent victims of the opiate crisis. Hopefully, recovery awaits for all that have struggled with addiction and hardship caused by this unfortunate chain of events, and that the FDA will enforce stricter regulations on all approvals they give. 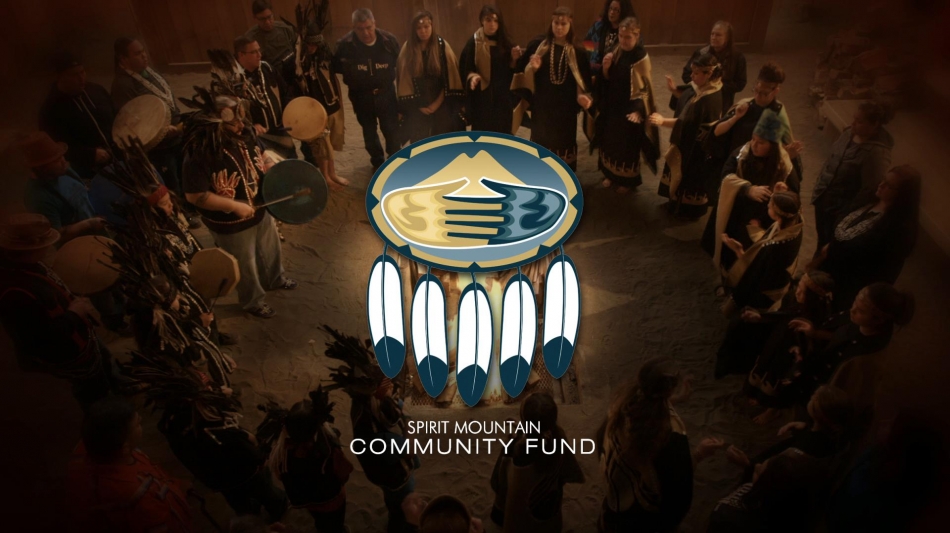 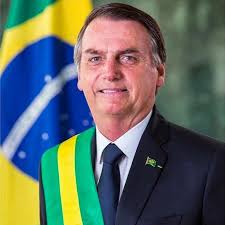