Fairbanks, AK – Wells Fargo released an update to its environmental policy on arctic drilling that includes no direct finance of oil and gas projects in the Arctic National Wildlife Refuge.

While a no-drilling policy has been in place since 2018, the new update explicitly includes the Arctic National Wildlife Refuge, a place sacred and essential to the livelihoods of Gwich’in and Inupiaq peoples.

The change to Wells Fargo’s policy comes in the wake of similar announcements by Goldman Sachs, JPMorgan Chase and more than a dozen global banks. Over the last two years, leaders from the Gwich’in Steering Committee and the Sierra Club have met with representatives from major banks to discuss the threats fossil fuel operations pose to the Arctic Refuge and why action by the financial industry is necessary. In the last three months, three of the top six banks in the United States have prohibited funding Arctic drilling.

Wells Fargo was listed as the second-largest financier of fossil fuels in the world by the 2019 Banking on Climate Change Report, co-authored by the Indigenous Environmental Network.

While its updated policy abolishes direct funding of oil and gas projects, Wells Fargo still provides corporate funding of fossil fuel companies who may be drilling in the arctic.

The following statements are provided by member organizations of the Indigenous Environmental Network:

“For years, we have been speaking out about the need to keep drill rigs out of our sacred lands in the Arctic Refuge, and it’s amazing that a growing number of major banks are listening,” said Gwich’in Steering Committee Executive Director Bernadette Demientieff. “The Arctic Refuge is critical to our people’s food security and way of life. Our human rights will not be dismissed. The fight to protect this place is far from over, and we will continue to hold accountable any bank, oil company, or politician that seeks to benefit from its destruction.”

“Wells Fargo’s announcement not to fund drilling in the Arctic National Wildlife Refuge is monumental and tells the fossil fuel industry Indigenous lives matter and the climate crisis is real. In Alaska we are facing a climate crisis that is already impacting Alaska Native communities and all Alaskans,” states Native Movement organizer Siqiniq Maupin (Inupiaq). “The fossil fuel industry has taken advantage of our communities, polluted our peoples and lands, and has divided people for far too long. I commend Wells Fargo for taking the initiative to begin to take transition steps with us, and more must be done to bring us closer to a healthy and equitable future.”

“I want to say Mahsi Choo (thank you very much) to the banks that are stepping back from funding Arctic Refuge drilling,” said Kaila Druck, Gwich’in Youth Council member. “We fight for not only our land but for our animals and our people. It makes me happy that our voices are being heard and we are making a change. As an Indigenous youth, I want to have a place in our homelands with healthy animals, clean water, and pristine lands, just as our ancestors left it before us. Mahsii choo!”

“Wells Fargo’s announcement to not directly fund oil development in the Arctic National Wildlife Refuge is welcome news and we celebrate this as another win to protecting our sacred lands and our way of life,” said Jody Potts, Regional Director, Native Movement. “We thank Wells Fargo and will continue to ask other financial institutions and entities to stand with the Gwich’in people who will never compromise when it comes to protecting the birthing grounds of the Porcupine Caribou Herd, which are central to our way of life and existence.”

“We celebrate this updated policy to protect the sacred lands of the Arctic National Wildlife Refuge,” said Dallas Goldtooth, IEN Keep it in the Ground Campaigner. “However we strongly urge Wells Fargo to keep walking on the right path of history and stop funding fossil fuel companies overall.” 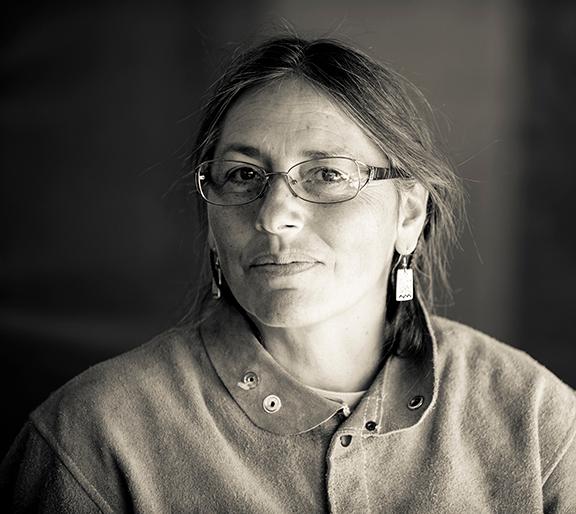 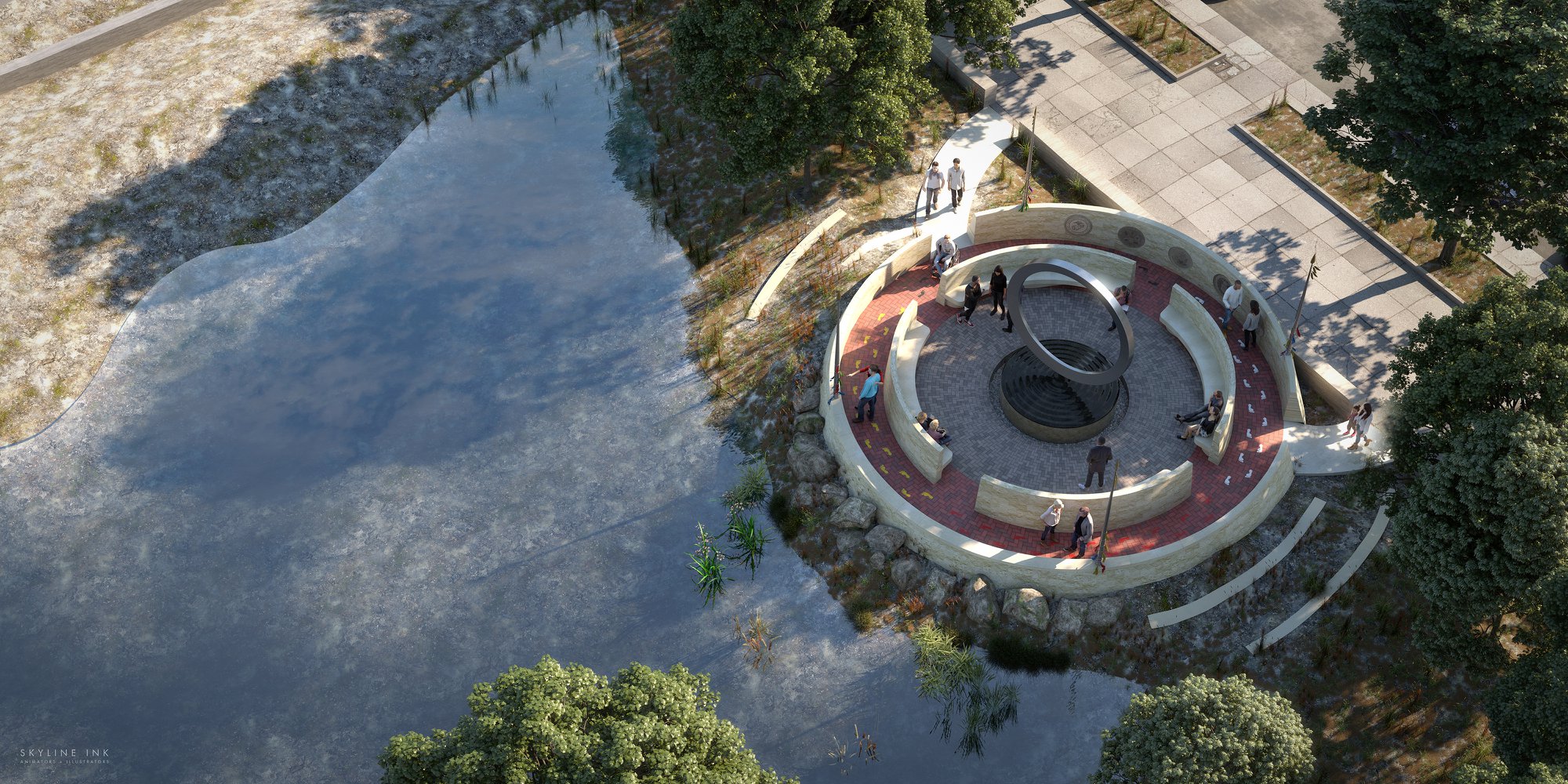