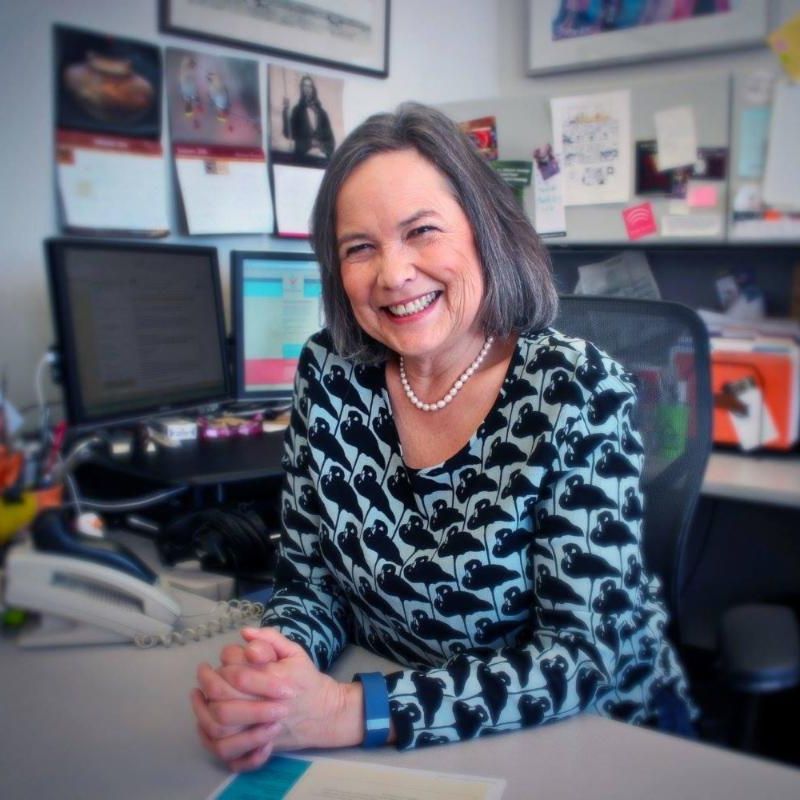 LINCOLN, Neb. — Shirley Sneve, Vision Maker Media’s (VMM) second executive director, will transition to new opportunities. A member of the Rosebud Sioux Tribe, Shirley has been with VMM for 15 years.

“After much thought and prayer, I have decided to begin a new chapter in my life. I love my job at Vision Maker and I’m extremely proud of what our staff and board has accomplished,”

“We are extremely grateful for the leadership Shirley has provided for Vision Maker Media,” said VMM Interim Board President Maya Solis-Austin, “Her strength and persistence has opened many new doors for Indigenous filmmakers.”

Frank Blythe, VMM’s founding executive director, hired Sneve in 2004 as assistant director. When Frank retired in 2006, the Board of Directors promoted her to executive director. She oversaw the organization’s name change from Native American Public Telecommunications to VMM in 2013. With primary funding from the Corporation for Public Broadcasting, VMM has brought more than 150 hours of programming to PBS stations under her tenure, and provided professional development opportunities for more than 100 Native American media makers. VMM is the premiere source for funding and distribution for documentaries by and about American Indians and Alaska Natives.

Sneve really grew up with the 43-year old organization. Her mother, Virginia Driving Hawk Sneve was on the founding board of directors. She chaired the organization in the 1990s when she worked for South Dakota Public Broadcasting.

The nonprofit organization is based at Nebraska Educational Telecommunications at the University of Nebraska-Lincoln. A nationwide search committee has been established. The job announcement will be posted soon on the UNL jobs and VMM’s website. 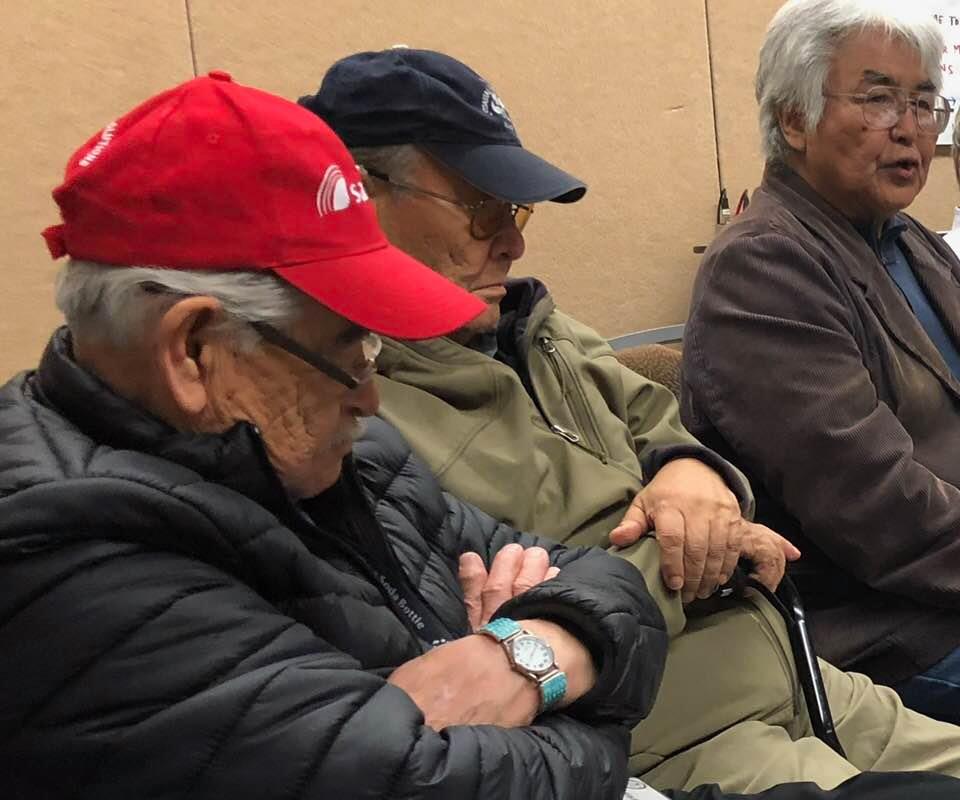 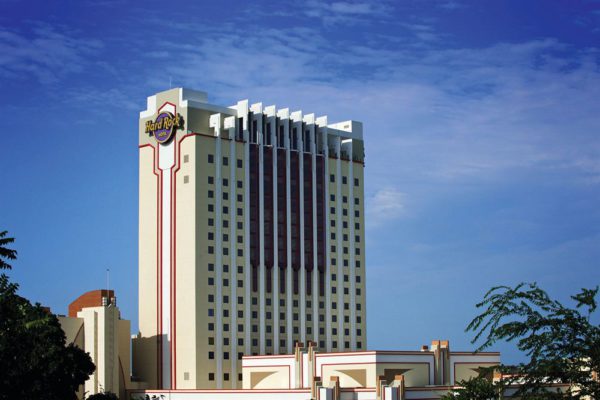