Editor’s Note: This article was previously published in Native News Online on prior President’s Days. It was updated to include works concerning American Indians made by current president of the United States.

WASHINGTON – On Monday some tribal offices and federal government offices are closed to commemorate Presidents’ Day.

American Indians have a different worldview than do non-Indians of the federal government including American presidents. That is not to say, American Indians are anti-American or even anti-government. This is evidenced by the large percentage of American Indians who serve in the United States military.

President Barack Obama greets audience members after remarks during the 2013 Tribal Nations Conference at the Department of the Interior in Washington, D.C., Nov. 13, 2013 (Official White House Photo by Pete Souza)

The following quotes about American Indians are from various presidents since President George Washington and up to President Barack Obama. The quotes here do not include all presidents. However, there are quotes from every president since President Franklin Roosevelt.

The reader will get a sense of how the hostility towards American Indians has lessened during the past two hundred plus years. Just as federal policies toward American Indians have altered, so too have attitudes by presidents. Of course, United States presidents set forth policy.

“Indians and wolves are both beasts of prey, tho’ they differ in shape.”

“If ever we are constrained to lift the hatchet against any tribe, we will never lay it down till that tribe is exterminated, or driven beyond the Mississippi… in war, they will kill some of us; we shall destroy them all.”

“My original convictions upon this subject have been confirmed by the course of events for several years, and experience is every day adding to their strength. That those tribes cannot exist surrounded by our settlements and in continual contact with our citizens is certain. They have neither the intelligence, the industry, the moral habits, nor the desire of improvement which are essential to any favorable change in their condition. Established in the midst of another and a superior race, and without appreciating the causes of their inferiority or seeking to control them, they must necessarily yield to the force of circumstances and ere long disappear.”

“Ordered that of the Indians and Half-breeds sentenced to be hanged by the military commission, composed of Colonel Crooks, Lt. Colonel Marshall, Captain Grant, Captain Bailey, and Lieutenant Olin, and lately sitting in Minnesota, you cause to be executed on Friday the nineteenth day of December, instant, the following names, to wit… “Text from President Lincoln to General Sibley ordering the execution of American Indians in Minnesota.

“I don’t go so far as to think that the only good Indians are dead Indians, but I believe nine out of ten are, and I shouldn’t like to inquire too closely into the case of the tenth.”

“All of our people all over the country – except the pure blooded Indians – are immigrants or descendants of immigrants, including even those who came over here on the Mayflower.”

“The United States, which would live on Christian principles with all of the peoples of the world, cannot omit a fair deal for its own Indian citizens.”

“There has been a vigorous acceleration of health, resource and education programs designed to advance the role of the American Indian in our society. Last Fall, for example, 91 percent of the Indian children between the ages of 6 and 18 on reservations were enrolled in school. This is a rise of 12 percent since 1953.”

“For a subject worked and reworked so often in novels, motion pictures, and television, American Indians remain probably the least understood and most misunderstood Americans of us all.”

“The American Indian, once proud and free, is torn now between White and tribal values; between the politics and language of the White man and his own historic culture. His problems, sharpened by years of defeat and exploitation, neglect and inadequate effort, will take many years to overcome.”

“What we have done with the American Indian is its way as bad as what we imposed on the Negroes. We took a proud and independent race and virtually destroyed them. We have to find ways to bring them back into decent lives in this country.”

“It is the fundamental right of every American, as guaranteed by the first amendment of the Constitution, to worship as he or she pleases… This legislation sets forth the policy of the United States to protect and preserve the inherent right of American Indian, Eskimo, Aleut, and Native Hawaiian people to believe, express, and exercise their traditional religions,”

as he signed into law the American Indian Religious Freedom Act.

“Let me tell you just a little something about the American Indian in our land. We have provided millions of acres of land for what are called preservations – or reservations, I should say. They, from the beginning, announced that they wanted to maintain their way of life, as they had always lived there in the desert and the plains and so forth. And we set up these reservations so they could, and have a Bureau of Indian Affairs to help take care of them. At the same time, we provide education for them – schools on the reservations. And they’re free also to leave the reservations and be American citizens among the rest of us, and many do. Some still prefer, however, that way – that early way of life. And we’ve done everything we can to meet their demands as to how they want to live. Maybe we made a mistake. Maybe we should not have humored them in that wanting to stay in that kind of primitive lifestyle. Maybe we should have said, no, come join us; be citizens along with the rest of us.”

“This government to government relationship is the result of sovereign and independent tribal governments being incorporated into the fabric of our Nation, of Indian tribes becoming what our courts have come to refer to as quasi-sovereign domestic dependent nations. Over the years the relationship has flourished, grown, and evolved into a vibrant partnership in which over 500 tribal governments stand shoulder to shoulder with the other governmental units that form our Republic.”

“Let us rededicate ourselves to the principle that all Americans have the tools to make the most of their God-given potential. For Indian tribes and tribal members, this means that the authority of tribal governments must be accorded the respect and support to which they are entitled under the law. It means that American Indian children and youth must be provided a solid education and the opportunity to go on to college. It means that more must be done to stimulate tribal economies, create jobs, and increase economic opportunities.”

“We also recommit to supporting tribal self-determination, security, and prosperity for all Native Americans. While we cannot erase the scourges or broken promises of our past, we will move ahead together in writing a new, brighter chapter in our joint history.”

“You were here long before any of us were here. Although we have a representative in Congress who they say was here a long time ago. They call her ‘Pocahontas.’

Navajo Code Talkers behind Trump as he makes racist joke.

The post US Presidents in Their Own Words Concerning American Indians appeared first on Native News Online. 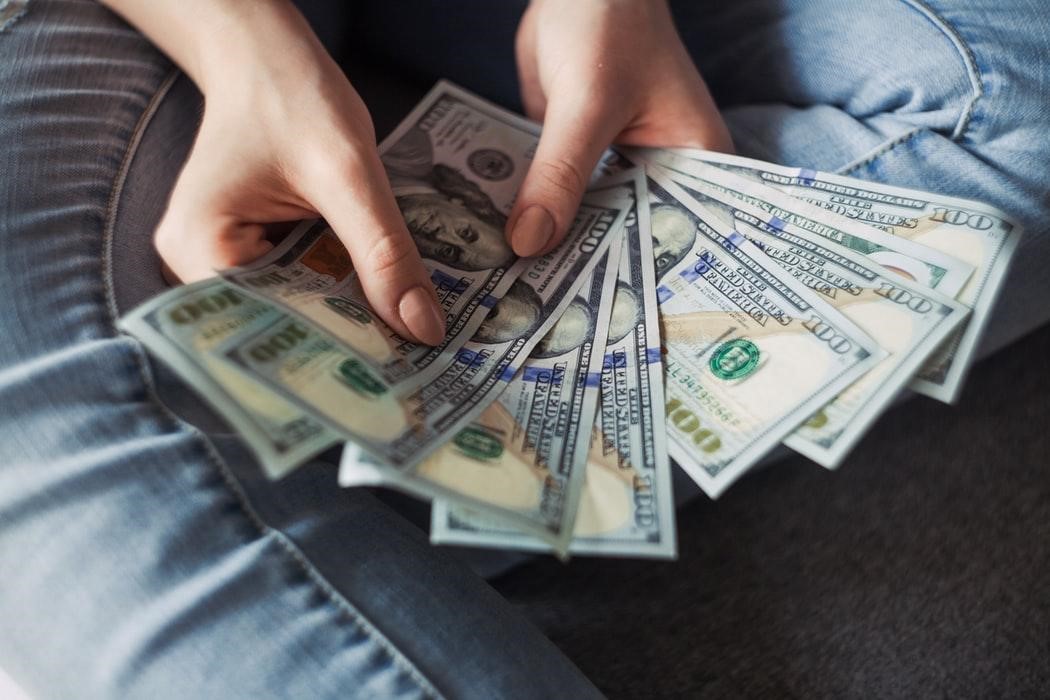 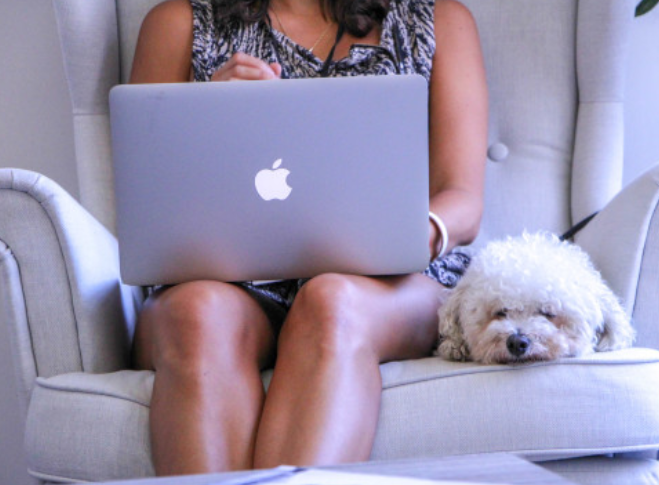 Dealing with a Mental Health Diagnosis 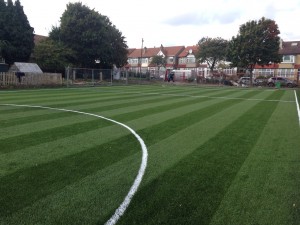