TUCSON, Ariz. — The University of Arizona’s American Indian Language Development Institute is celebrating 40 years of strengthening efforts to promote the use of indigenous languages across generations.

The institute will mark the anniversary by hosting the Language is Life conference April 12-13 on the UA campus. The conference, which is open to the public, will celebrate and showcase language work from tribal communities throughout the Southwest.

The American Indian Language Development Institute is a UA College of Education project in the Department of Teaching, Learning, and Sociocultural Studies. Founded with support from the National Endowment for the Humanities, the institute seeks to engage educators, schools, indigenous communities and policymakers in the revitalization of indigenous languages.

The institute hosts workshops and an annual four-week summer program that include training in a variety of areas, including linguistics, teaching, language acquisition and curriculum design. The hope is that after attending a workshop or summer program, participants return to their communities feeling inspired and more equipped to advocate for language revitalization.

The institute’s 40th anniversary coincides with the UNESCO designation of 2019 as the International Year of Indigenous Languages, which demonstrates the urgent need to “preserve, revitalize, and promote indigenous languages around the world.”

After several years of traveling to various schools throughout the Southwest, in 1990 the American Indian Language Development Institute found a permanent home at the UA College of Education. Today, it is directed by founding memberOfelia Zepeda, a faculty member in the UA College of Social and Behavioral Sciences‘ Department of Linguistics.

As one of the longest running programs of its kind, the American Indian Language Development Institute has celebrated many accomplishments over the past 40 years.

Key among them was the involvement of Zepeda and several other institute members in establishing the Native American Languages Act of 1990, which protects the rights of Native Americans to speak their indigenous languages anywhere, including in schools. Zepeda was involved in the effort with institute founding members Lucille Watahomigie, a Hualapai educator; Leanne Hinton, professor emerita of linguistics at the University of California, Berkeley; and Akira Yamamoto, professor emeritus of linguistic anthropology at the University of Kansas, among others.

“We modeled the concept of this legislation after the Endangered Species Act, but in this case, we were protecting endangered languages,” said Zepeda, who was named a MacArthur Fellow in 1999 for her work and devotion to revitalizing Native American languages. “(The Native American Languages Act) asked that this country first acknowledge that there are indigenous languages here and, second, that they support efforts to revitalize and teach these languages.”

Native language activist Richard Grounds, who played an instrumental role in the 2019 UNESCO designation, is the keynote speaker for the UA’s Language is Life conference. Grounds is executive director of the Yuchi Language Project, a nonprofit language revitalization program based in Salpupa, Oklahoma.

Registration for the two-day conference is now open online, with an early bird rate of $60 before March 15. Rates will then increase to $80.

Several past participants in the American Indian Language Development Institute are expected to attend the conference, saidAlyce Sadongei, the institute’s project coordinator.

“The Language is Life conference is also expected to be a fun reunion for all AILDI graduates from the past 40 years,” she said.

The conference is being co-hosted by the UA Symposium for American Indian Languages, or SAIL, led by Wilson De Lima Silva, a UA assistant professor of linguistics. SAIL also will be celebrating the 20-year anniversary of the Native American Graduate Program in the UA Department of Linguistics. 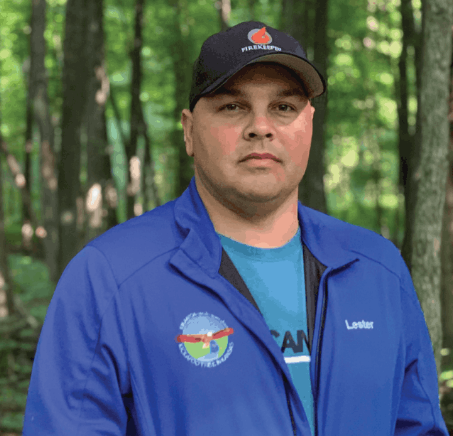 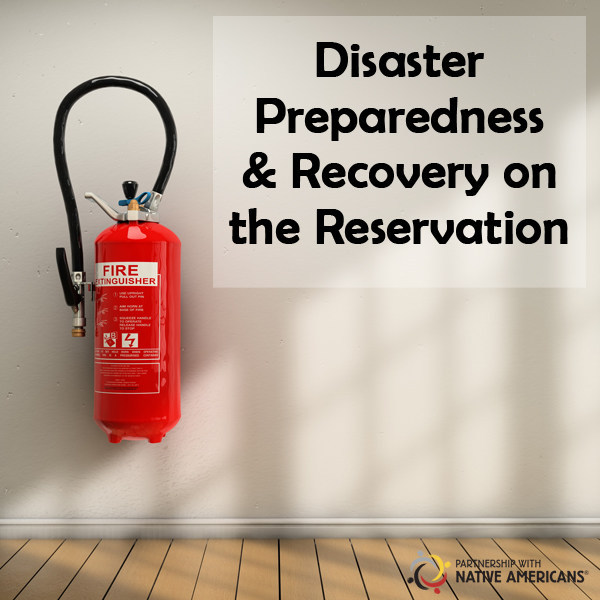 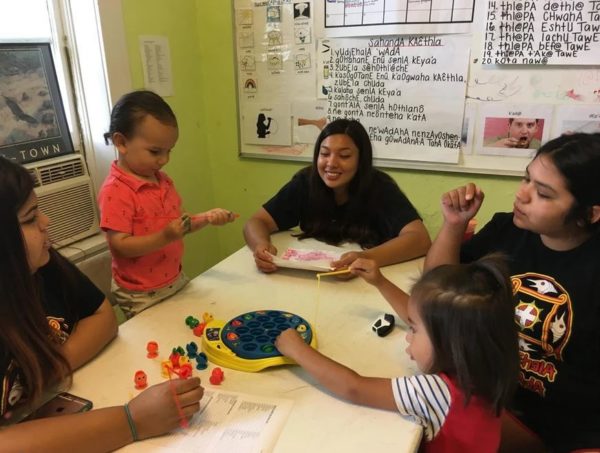