AKWESASNE — The Saint Regis Mohawk Tribal Council signed TCR 2019-09 this morning calling for a referendum vote that lets community members decide on a Proposed Residency Ordinance. The resolution calls for three public meetings prior to a tribal referendum being held on Saturday,Ohiarí:ha/June 1, 2019 from 9:00 a.m. to 5:00 p.m. at the Tribe’s new Administration Building Ionkwakiohkwaróron.

The Proposed Residency Ordinance is in response to concerns expressed by community members at tribal meetings and other forums for the community’s increased safety. This sentiment was reiterated in a questionnaire conducted in September 2017 that sought community input on questions related to residency. Based on the findings of 192 completed questionnaires, five (5) community consultation meetings were held in October 2017 and November 2017 to discuss the questionnaire results and to explore measures to enhance public safety.

During the series of community consultation meetings, tribal members helped identify the need for a process to determine who may or may not reside within the Territory of Akwesasne. Those in attendance contributed valuable input and important questions for all community members to consider, which included the possible development of a Residency Ordinance under the jurisdiction of the Saint Regis Mohawk Tribe.

Given the importance of this issue, those in attendance at the consultation meetings recommended a more comprehensive survey be conducted to garner feedback from a broader segment of Akwesasne. It was also suggested that a local university be utilized to ensure the integrity of the survey data. As a result, in 2018 the Tribe contracted with SUNY Potsdam’s Institute of Applied Research to design a broader community survey in coordination with the Tribe’s Communications Department and the Office of the General Counsel, as well as to assist in analyzing and presenting the survey results.

In August 2018; 13,641 residency surveys were individually mailed to all tribal members, 18-years-old or more, that lived in and away from Akwesasne in the United States. The survey was also bulk mailed to 1,506 community households residing in the northern portion of Akwesasne in the districts of Kawehno:ke (Cornwall Island), Tsi Snaihne (Snye) and Kana:takon (St. Regis). The paper surveys were accompanied by a return envelope; but could also be completed online, in-person, or by telephone.

The survey contained general questions provided by community members about residency; such as who should be allowed to live within the Territory of Akwesasne, renting, permitting process, grandfathering, and the development of a residency board. The results of 1,204 completed surveys were presented at public meetings held in October 2018, which indicated nearly 72% of respondents supported the development of a tribal residency law.

To assist in drafting a proposed residency ordinance, the Tribe’s Office of the General Counsel convened two consultation meetings in February 2019, as well as a third one immediately following the Monthly Tribal Meeting on March 2nd.  The consultation meetings sought further input and feedback from community members on a proposed residency ordinance, which assisted in finalizing a draft law that is now scheduled for a referendum vote.

In accordance with the 2013 Tribal Procedures Act, the Tribal Council is now placing the proposed residency law to a referendum vote by membership on Saturday, June 1st. In advance of the referendum, three (3) public meetings will be held at 5:00 p.m. in the first floor meeting room at the new Tribal Administration Building Ionkwakiohkwaróron, located at Margaret Terrance Memorial Way, on the following days:

(Additional meetings may be scheduled)

For more information about the Proposed Residency Law, please visit the Tribal Members Portal located on the Tribe’s website at www.srmt-nsn.gov. Please click on “Residency Ordinance” located underneath “Tribal Referendum” to view the draft law, survey results and analysis, as well as other reports and presentations previously provided on residency. 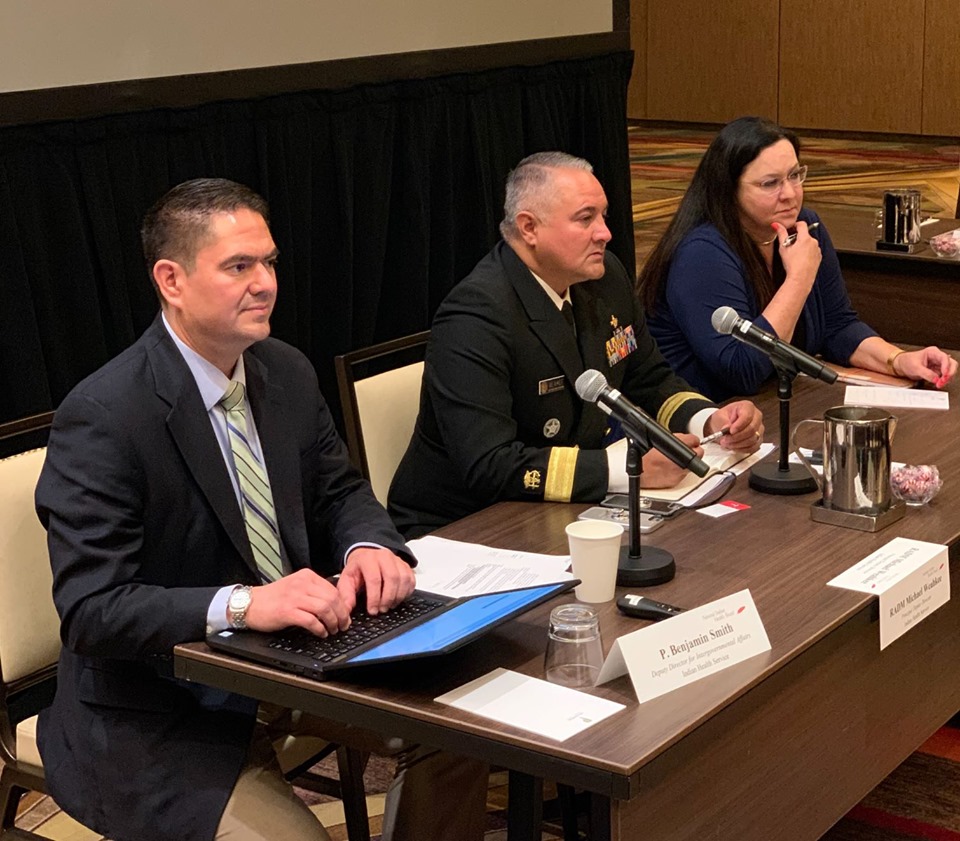 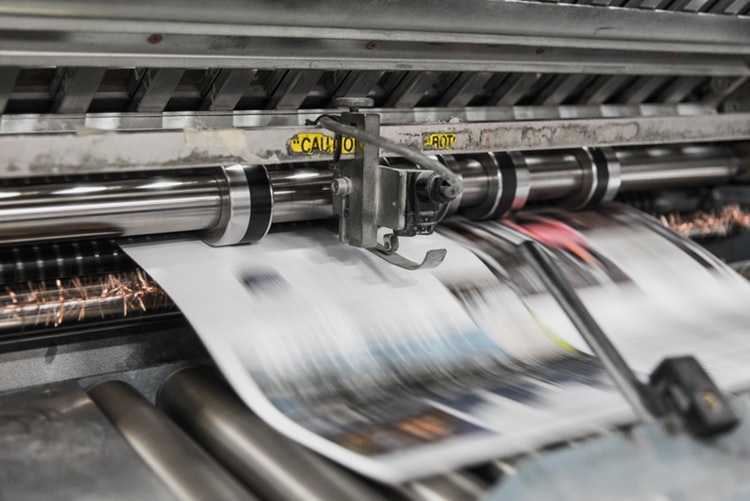 Insight into Types of Printing Technologies 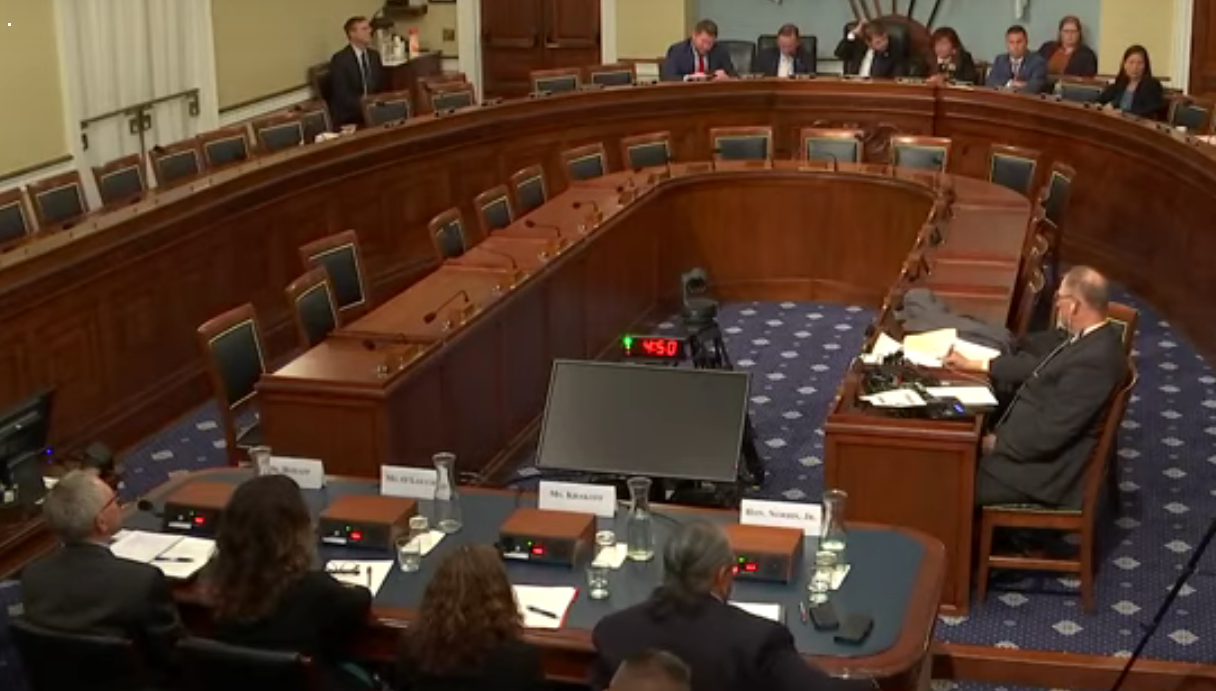