The Pamunkey Indian Tribe and the city of Norfolk, Va. signed two agreements that could bring the tribe’s proposed $700 million casino closer to reality, according to a report in Virginia Business. The agreements include an option for the tribe to purchase 13.4 acres of undeveloped city property as well as a development agreement. 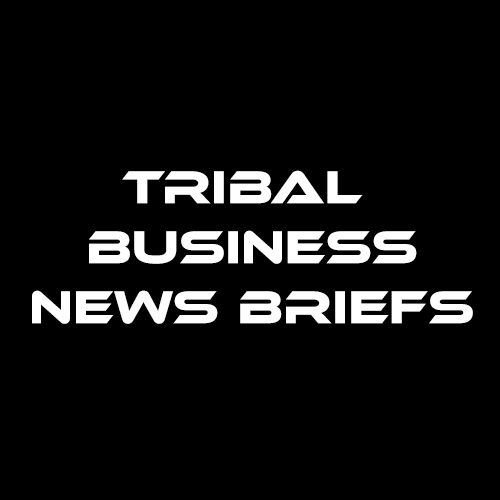 Nusenda Credit Union has been awarded $250,000 in funding from the U.S. Small Business Administration‘s Program for Investment in Micro-Entrepreneurs (PRIME), which helps low-income entrepreneurs gain access to capital. The funding supports growth-building and technical assistance for microenterprise development organizations (MDO) that serve business owners in low-income, minority, immigrant, and Native American communities in and around Albuquerque, as well as in rural Navajo and Hopi sovereign nations.

Change Labs has launched a new digital application to connect people to Native-owned businesses throughout the Southwestern states. The Rez Rising website and a smartphone app for iPhone and Android users includes nearly 550 Native-owned businesses at its launch. Native American small business owners can list their business on the Rez Rising app and website for free. Change Labs is a Native-led organization that supports Native entrepreneurs and business owners.

A federal judge ruled that a county in northern Wisconsin violated federal law when it enforced zoning rules on land owned by tribal members. The 2018 lawsuit by the Red Cliff Band of Lake Superior Chippewa requested the court rule that Bayfield County had no zoning authority over tribal lands within the tribe’s reservation. The Red Cliff Band has its own land use ordinance that’s been in effect since 1993, according to a report by Wisconsin Public Radio (WPR). Tribal Chairman Rick Peterson told WPR that Red Cliff has the right to govern its members and lands as a sovereign nation. “We do not want a bad relationship with any municipality, any other governmental agency,” Peterson said. “But, at the same time, we are not going to allow any of these municipalities to infringe upon our sovereign right here in Red Cliff.”

Three members of an international conspiracy to import knock-off jewelry from the Philippines and misrepresent it as Native American products have pleaded guilty for their roles in the fraudulent scheme, according to an announcement by the U.S. Department of Justice. As part of their pleas, the defendants admitted that from January 2016 through February 2019, they conspired to design Native American-style jewelry and manufacture the jewelry in the Philippines with Filipino labor. The defendants also conspired to import the jewelry from the Philippines to Arizona without indelible markings as required by law, as well as displayed, advertised, and sold the jewelry to customers based on false representations that the items were made by Indians in the United States. The defendants face a maximum penalty of up to five years in prison and fines up to $250,000. Their sentencing dates have not yet been set. 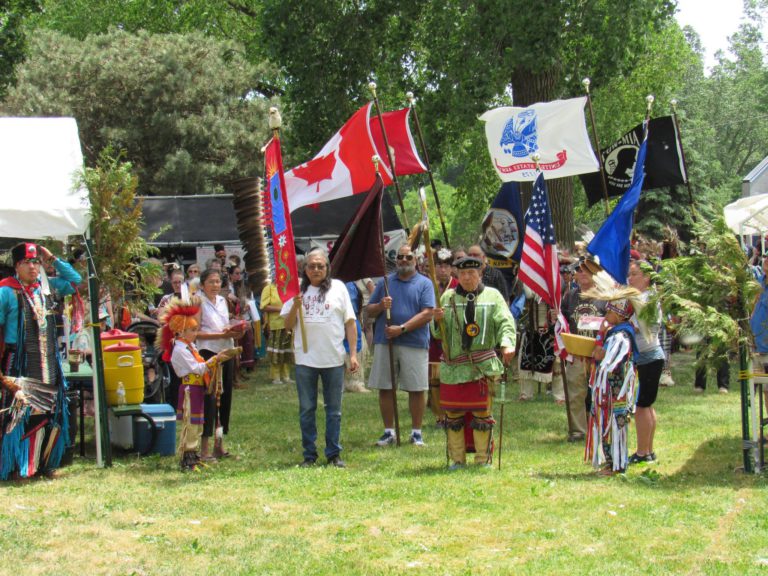 Veterans Day: A Day to Celebrate the Bravery of Our Veterans 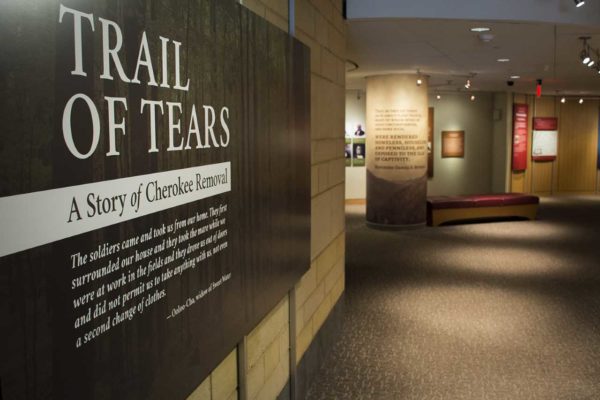 March 24, 1839: 180th Anniversary of Trail of Tears is Time to Reflect and Look Forward 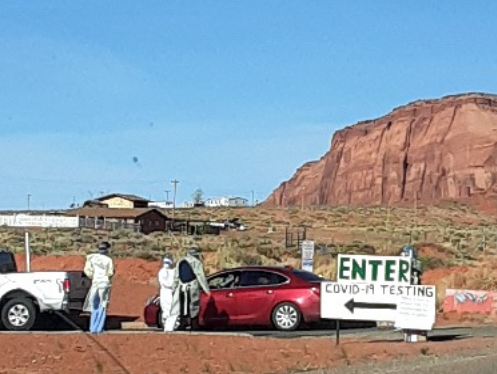 Navajo Nation President: Do Not Let Your Guard Down Against This Monster Called the Coronavirus