Michigan’s Grand Traverse Band of Ottawa and Chippewa Indians plans to acquire a shuttered area prison and convert it to a space and technology center, according to a story in the Traverse City Record-Eagle. The former Pugsley Correctional Facility, about 25 miles southeast of Traverse City, was a minimum security prison that closed in 2016.  A spokesperson from the tribe’s economic development arm did not confirm or deny the report when asked by the Record-Eagle.

The U.S. Army Corps of Engineers awarded a $13.5 million construction contract to Gaithersburg, Md.-based Four Tribes Enterprises LLC, an 8(a) Native American corporation, according to the Rome Sentinel. The contract calls for Four Tribes to provide design/build services, including construction of a visitor’s control center, a modern and compliant entry-control point and perimeter security at the Air Force Research Laboratory in Rome, Md.

The Oregon Dept. of Transportation awarded a $3.7 million highway repair project to Suulutaaq Inc., a subsidiary of The Kuskokwim Company, an Alaska Native Corporation, according to the Curry Coastal Pilot. The project on U.S. Highway 101 is expected to get underway in early May and completed by August, according to a spokesperson at the Oregon DOT.

Gun Lake Casino, owned by the Match-E-Be-Nash-She-Wish Band of Pottawatomi Indians in Michigan, announced it provided more than $810,000 in cash bonuses to its team members at the end of January 2020. The bonuses are part of a quarterly incentive program to provide additional compensation to casino employees, according to a news release.

Rofori Corporation, a veteran and Native-American owned company based in Zionsville, Ind., announced the launch of its Cybersecurity Risk Assessment Solutions for organizations required to comply with NIST SP 800-171, NIST Cybersecurity Framework, and the HIPAA Security Rules, according to a news release.

Eagle Health, a subsidiary of Alaska Native corporation Cape Fox Corporation, announced it had been awarded a five-year contract to provide comprehensive occupational medical services to support the National Institutes of Health (NIH) at clinical facilities in Maryland, North Carolina, and Montana. Eagle Health brings a team of over 40 clinical and administrative professionals who deliver work-related medical and counseling services.  Cape Fox Corporation is comprised of a family of businesses divided between two distinct groups: The Federal Contracting Group and The Commercial Group. Collectively, CFC and its subsidiaries specialize in healthcare services, information technology and cybersecurity, professional services, marketing, training services, and logistical services.

Sitnasuak Native Corporation announced the Board of Directors has selected shareholder and former board director Charles E. Fagerstrom as the corporation’s chief executive officer, effective February 5, 2020. Born and raised in Nome, Fagerstrom is Iñupiaq, with family roots in Nome and the Bering Strait region. He holds a bachelor’s degree in business finance from Seattle Pacific University, a master’s degree in health services administration and planning from the University of Hawaii, and a master’s degree in health administration from the University of Colorado. During his 25-year career, he has been an executive in the healthcare field with organizations ranging in size from $20 to $500 million in annual revenues. 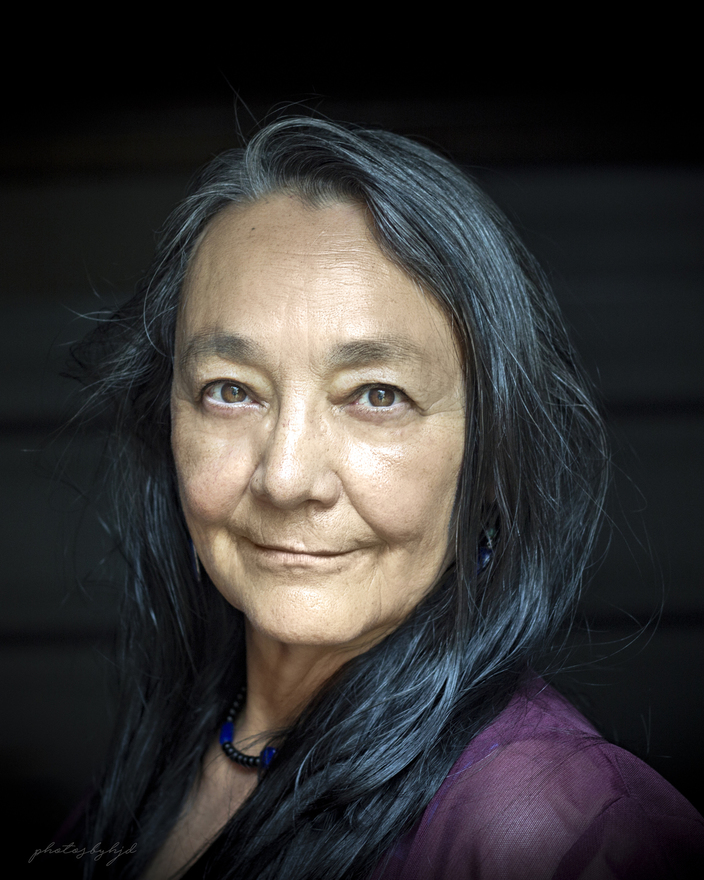 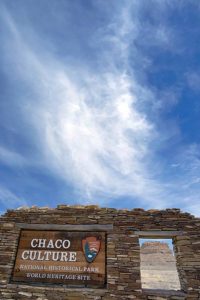