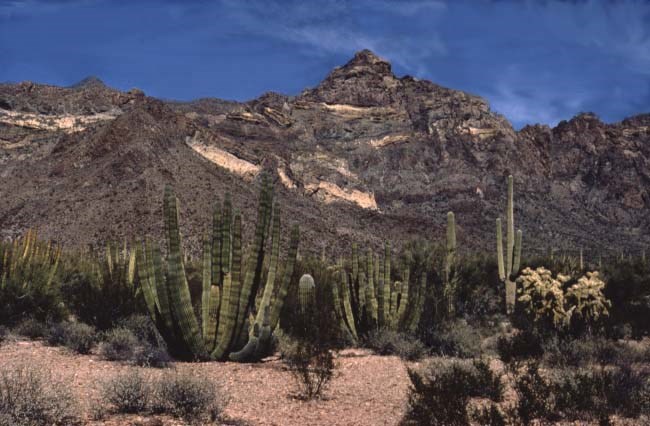 WASHINGTON — Assistant Secretary of the Interior for Indian Affairs Tara Sweeney had just finished her update to the National Congress of the American Indians when she was confronted during the question-and-answer period by tribal leaders about the Trump administration’s insensitivity to American Indian issues. 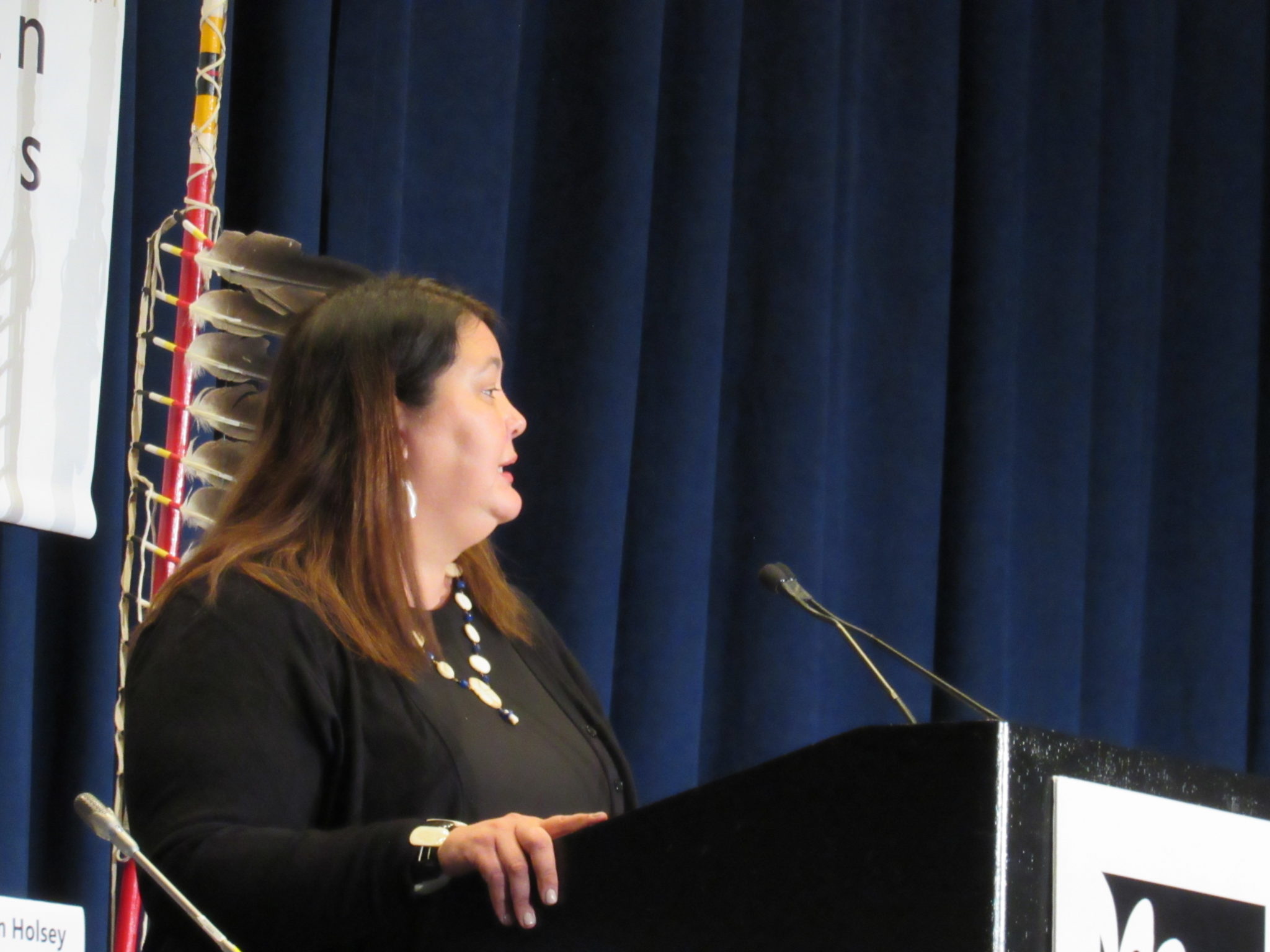 After a tense exchange with members of the Mashpee Wampanoag Tribe about the ongoing land-in-trust battle with the Dept. of Interior, the chairman of another tribe addressed Sweeney about the Trump administration’s handling of another issue that has been making headlines.

Chairman Ned Norris Jr. of the Tohono O’odham Tribe stood to let Sweeney know about his displeasure with the U.S. Customs and Border Protection blasting sacred sites for Trump’s border wall on ancestral homelands of his Tribe.

“They desecrated those human remains that were there,”  Chairman Norris said. “You have an obligation to protect sacred sites and sacred areas and religious areas for Native American people. You have failed to make sure…I call on you to exercise your responsibility and stop the destruction of sacred sites of Native American communities.”

Sweeney simply thanked the tribal chairman for his comments. 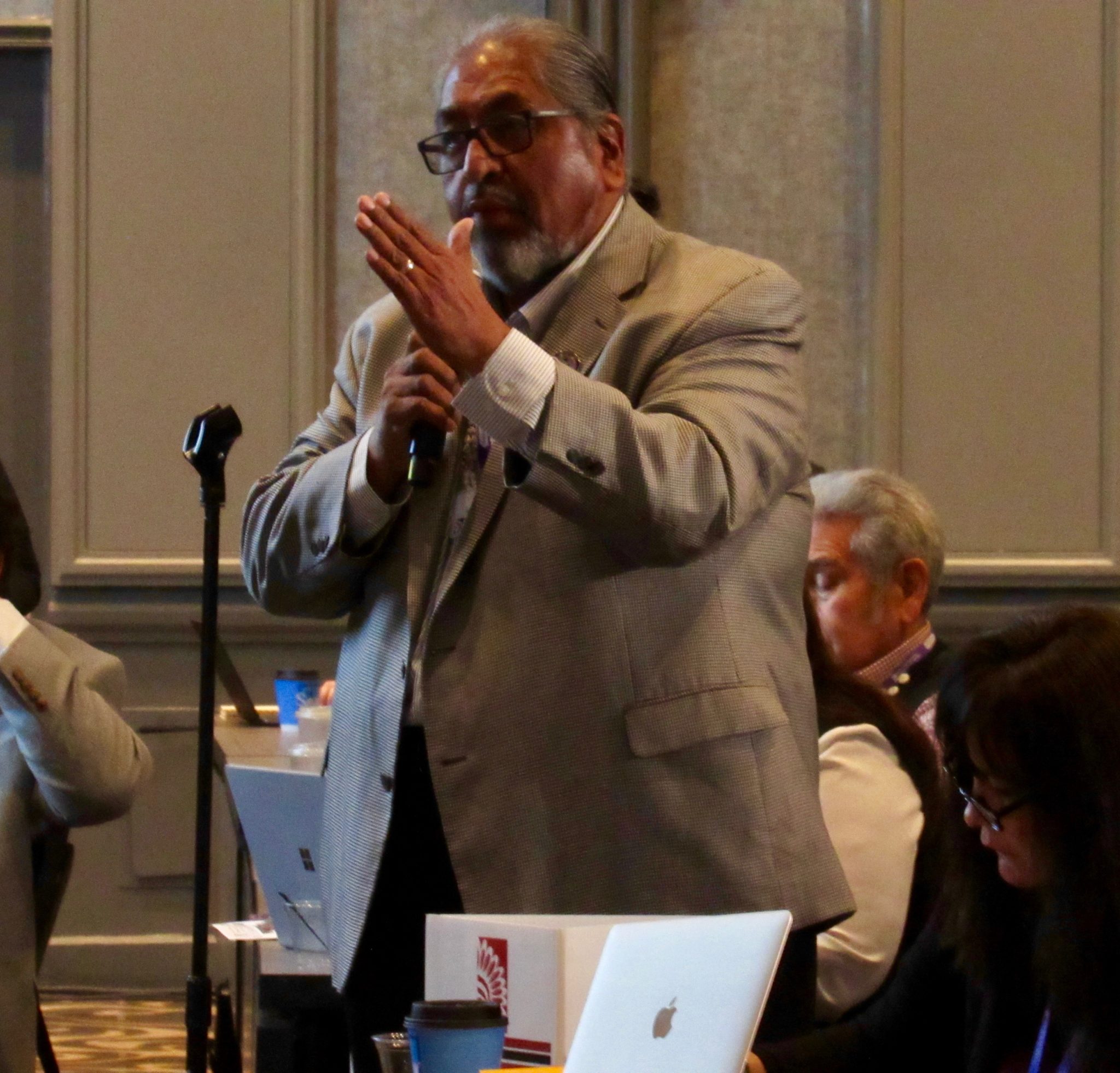 Not only is the Organ Pipe Cactus National Monument sacred to the Tohono O’odham Nation, but the area has been designated as a biosphere reserve by the United Nations because it is full of rare plants and animals.

The blasting caught the attention of Rep. Raúl M. Grijalva (D-Ariz.), whose district includes the reservation. He visited the construction zone last month.

“At the end of this month we’re holding a hearing to deal with this issue,” Grijalva told KVOA, the ABC-affiliate in Tucson. “Homeland Security on the next day will also hold a hearing on the issues of accountability for the agency and why this occurring.” 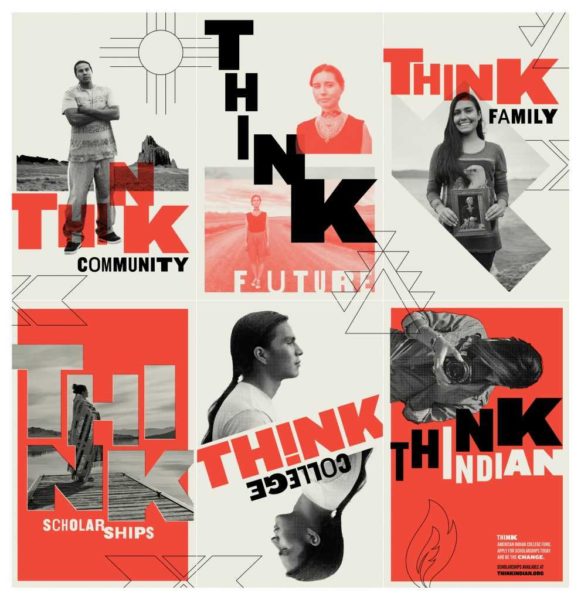 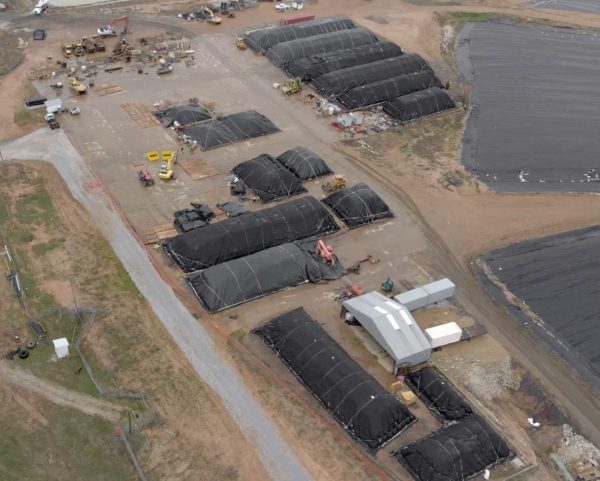