Photograph of the hangings that took place on December 26, 1862.

On the day after Christmas, 38 Dakota men were hanged in the largest mass-hanging in U.S. history. The execution was approved by President Abraham Lincoln.

Here is the New York Times account of the hangings:

Precisely at the time announced — 10 A.M. — a company, without arms, entered the prisoners’ quarters to escort them to their doom. Instead of any shrinking or resistance, all were ready, and even seemed eager to meet their fate. Rudely they jostled against each other, as they rushed from the doorway, ran the gauntlet of the troops, and clambered up the steps to the treacherous drop.

As they came up and reached the platform, they filed right and left, and each one took his position as though they had rehearsed the programme. Standing round the platform, they formed a square, and each one was directly under the fatal noose. Their caps were now drawn over their eyes, and the halter placed about their necks. Several of them feeling uncomfortable, made severe efforts to loosen the rope, and some, after the most dreadful contortions, partially succeeded.

The signal to cut the rope was three taps of the drum. All things being ready, the first tap was given, when the poor wretches made such frantic efforts to grasp each other’s hands, that it was agony to behold them. Each one shouted out his name, that his comrades might know he was there. The second tap resounded on the air. The vast multitude were breathless with the awful surroundings of this solemn occasion. Again the doleful tap breaks on the stillness of the scene.

Click! goes the sharp ax, and the descending platform leaves the bodies of thirty-eight human beings dangling in the air. The greater part died instantly; some few struggled violently, and one of the ropes broke, and sent its burden with a heavy, dull crash, to the platform beneath. A new rope was procured, and the body again swung up to its place. It was an awful sight to behold. Thirty-eight human beings suspended in the air, on the bank of the beautiful Minnesota; above, the smiling, clear, blue sky; beneath and around, the silent thousands, hushed to a deathly silence by the chilling scene before them, while the bayonets bristling in the sunlight added to the importance of the occasion.

The post This Day in History – Dec. 26, 1862: 38 Dakota Men Executed on Approval of Lincoln appeared first on Native News Online. 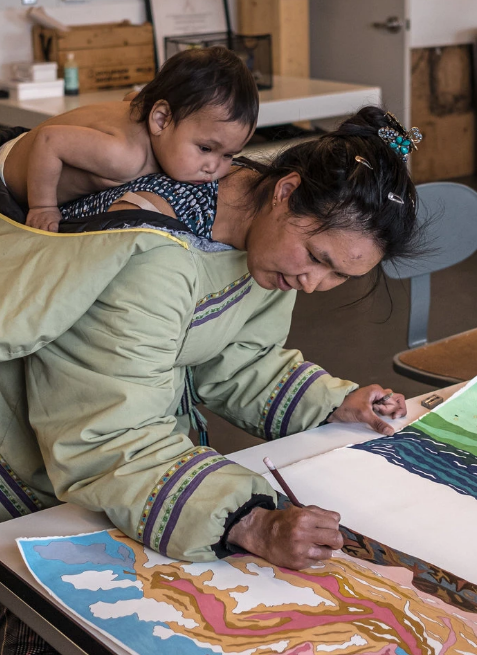 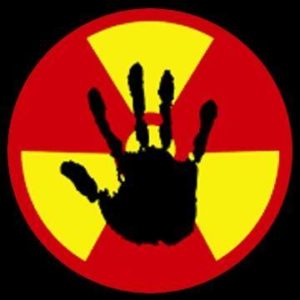 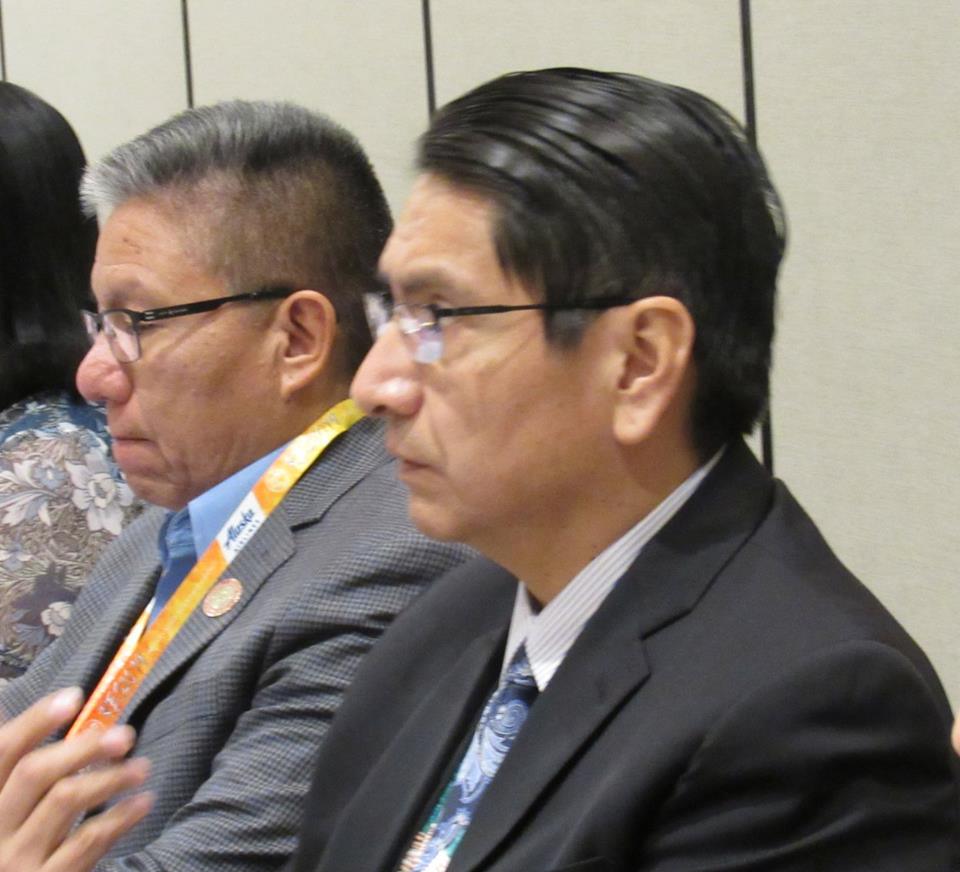