Paramount Network just released a new mini-documentary entitled “Take Action: Protect Our Land.” The documentary explores the potential impact of the proposed Keystone XL Pipeline on the Fort Belknap Indian Community in Montana. Paramount Network partnered with IllumiNative to share the story of the significant threat the Fort Belknap Indian Community faces to their natural resources, sacred cultural sites, and the water supply of many Americans.

The documentary follows Fort Belknap Indian Community President Andy Werk as he takes Gil Birmingham (Comanche), who plays Chairman Thomas Rainwater of the Confederated Tribes of Broken Rock Reservation in the Paramount Network’s Yellowstone series, on a journey to learn about the potential impacts of the Keystone XL Pipeline and how the fight to defend their treaties and resources benefits all Americans. The Fort Belknap and Rosebud Sioux tribes, represented by NARF, have filed a lawsuit to stop the construction of the pipeline.

Andy Werk, President of the Fort Belknap Indian Community, said, “Our fight isn’t only about our tribe; it’s about tribal sovereignty, protecting the land, and safeguarding the water supply that impacts 30% of America’s agriculture. We’re at the frontlines and we hope that this documentary brings allies to the frontlines to fight alongside us.

We’re happy that the tribe was able to work with Native directors and producers to tell our story. It’s important that we have platforms and opportunities to educate all Americans about issues that impact our communities and the entire country. We’re thankful for organizations like IllumiNative and Paramount Network that are providing these platforms.”

NARF Staff Attorney Natalie Landreth said of the documentary, “We are thankful that the Paramount Network is shining a light on the Keystone XL case, as it is so important that American people understand how violating these treaties made almost 150 years ago impacts the food and water of millions of Americans today.”

Donate now to support the tribes. 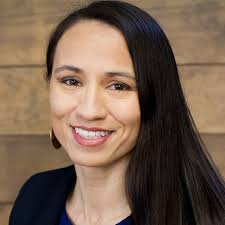 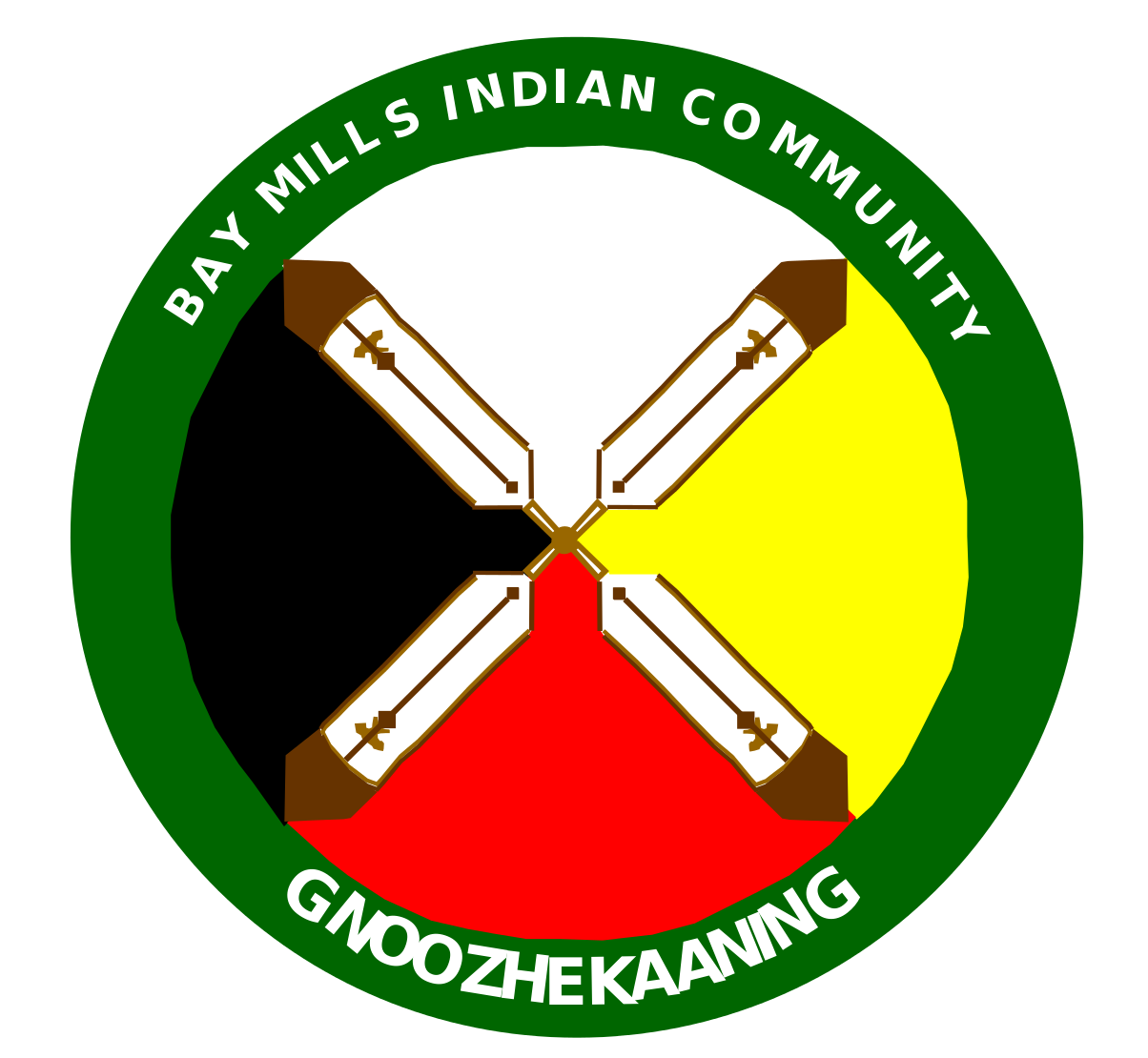 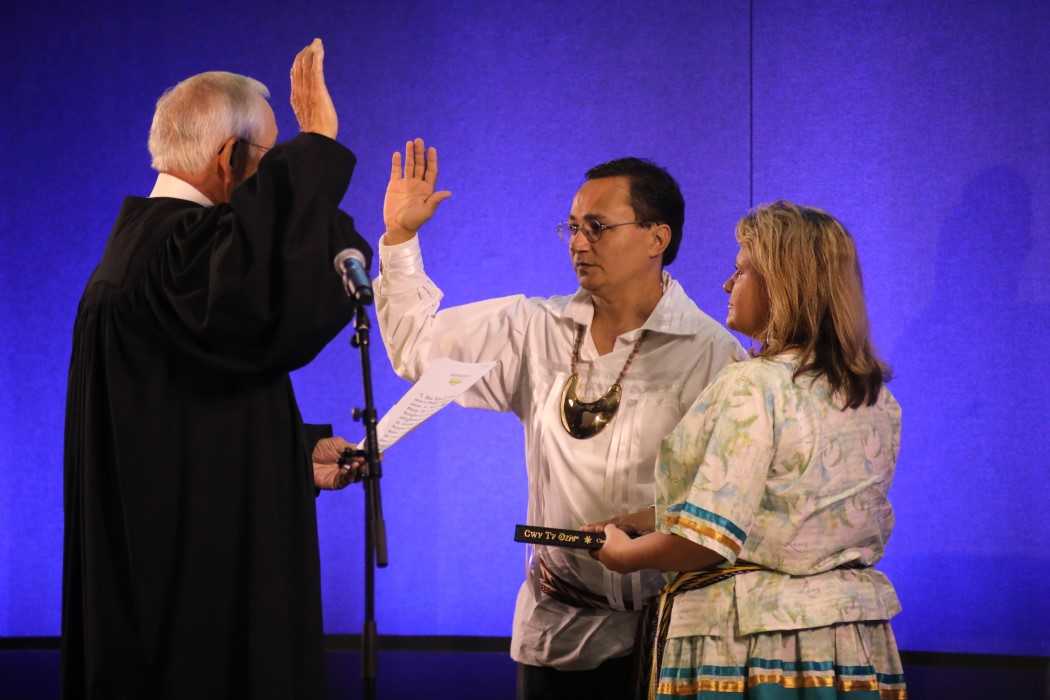 The Cherokee Nation: Rising Together