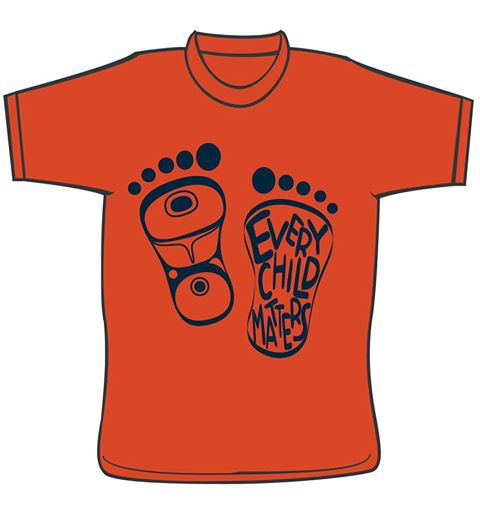 WILLIAMS LAKE, BRITISH COLUMBIA – Phyllis Webstad’s grandmother took her to buy a new outfit for her first day of school. Even though she was only six years old, her grandmother allowed Phyllis to pick out a shirt to wear to school.

Part of the outfit, she selected was an orange shirt. Excited about attended school, she wore the orange shirt with pride.

She was to wear the orange shirt only one day at residential  school – the first day. She never saw her orange shirt again. It was taken by school officials. She was given a uniform to wear.

“The color orange has always reminded me of that and how my feelings didn’t matter, how no cared and how I felt I was worth nothing,” reflects Webstad decades later about her experiences at the Indian residential school.  “All of us little children were crying and no one cared.”

Phyllis, along with others First Nations children who attended residential schools, were stripped of their own clothing and made to wear uniforms furnished to them.

The military-like Indian residential schools for were to First Nations Native students were what Indian boarding schools were to American Indian students in the United States.

Removing Native children from their families and putting them in government- and sometime religion-run residential – or boarding schools – in the guise of “killing the Indian, saving the man” was federal policy both in Canada and the United States that continued for close to a century.

Most of the Native children were not allowed to see their parents or families for months – and some even years. The intention was to strip Native children of their “Indianness.”

It is a dark chapter among Native people. So much so, one elder in Canada refers to September as “crying month” because of the history associated with September being the month children were removed from their homes.

“I finally get it, that the feeling of worthlessness and insignificance, ingrained in me from my first day at the mission, affected the way I lived my life for many years. Even now, when I know nothing could be further than the truth, I still sometimes feel that I don’t matter. Even with all the work I’ve done!” Webstad told Native News.

September 30th has been declared Orange Shirt Day annually in Canada, in recognition of the harm the residential school system did to children’s sense of self-esteem and wellbeing, and as a reminder of the pain it represented to our ancestors that lingers even to today.

The post September 30 is Orange Shirt Day: A Day of Rememberance of Residential Schools appeared first on Native News Online. 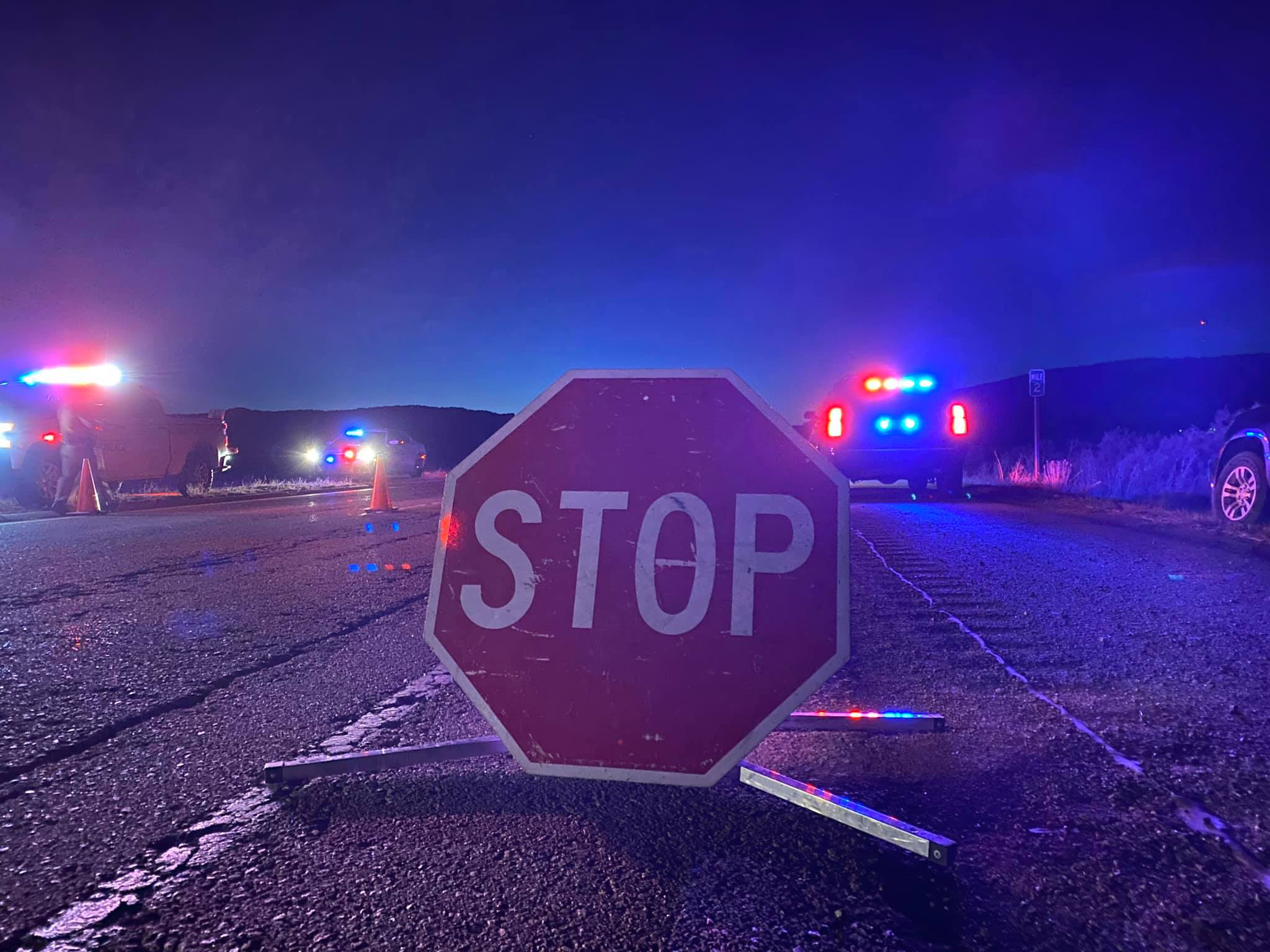 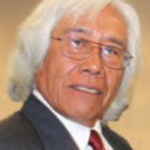 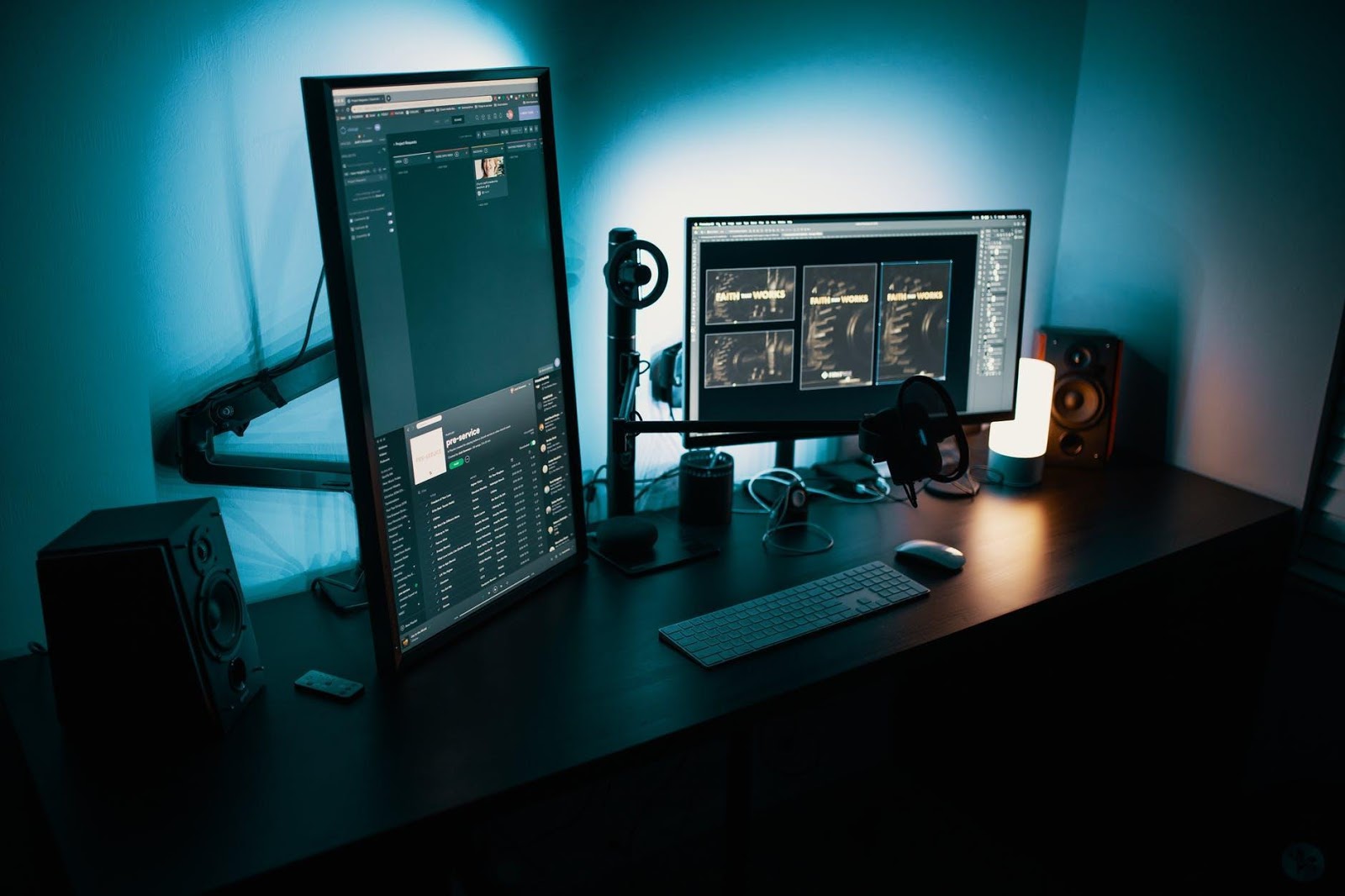 Should You Upgrade To MacOS Catalina Or Should You Wait?