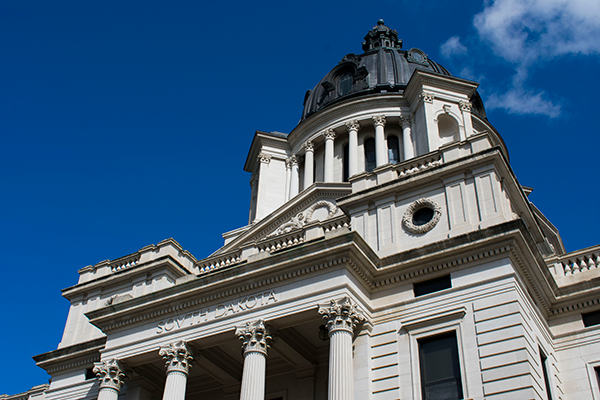 On May 20, 2020, the Rosebud Sioux Tribe, the Oglala Sioux Tribe, and Four Directions, a non-profit group that works to encourage civic participation in Indian Country, notified South Dakota officials of serious and ongoing violations of federal requirements for providing voter registration opportunities through public assistance agencies and departments of motor vehicles. The notice letter, directed to the Secretary of State as the state’s chief elections official, asks state officials to respond within 20 days to avoid the need for federal court litigation. In this matter, the Tribes are represented by the Native American Rights Fund (NARF) and Four Directions is represented by Demos.

Under the National Voter Registration Act (NVRA), state public assistance agencies and motor vehicle offices are required to provide voter registration services when people are applying for services, renewing their eligibility, and providing change-of-address information. The notice letter documents a steep drop in voter registration applications from public assistance agencies in recent years, and other clear evidence of non-compliance with the NVRA.

“When you go to a state office, such as to get your driver’s license or to apply for public assistance, you are supposed to be able to register to vote at the same time. The state is supposed to facilitate voter registration, but that is not what is happening in South Dakota. Reservation residents in particular are not being given this opportunity, and it is driving down voter participation,” said NARF Staff Attorney Natalie Landreth.

Brenda Wright, Senior Advisor for Legal Strategies at Demos, representing Four Directions, stated: “Access to voter registration through government agencies is more important now than ever, given the difficulties of conducting traditional door-to-door registration drives. Demos has worked in many states to improve agency-based voter registration, and we hope that South Dakota officials will also work with us to ensure that South Dakotans can participate fully in the upcoming elections.”

O.J. Semans, Jr., speaking on behalf of Four Directions, stated, “My wife Barb and I are deeply concerned that Native Americans are losing the opportunity to register through South Dakota’s public assistance agencies and when getting a driver’s license. We’ve worked with the former Secretary of State, the Help America Vote Act task force and the election board in the past on developing formulas to create satellite offices on Indian Reservations. It is our hope that the state of South Dakota will once again work with us to ensure full participation in the 2020 Elections and beyond.”

The violations described in the letter include: 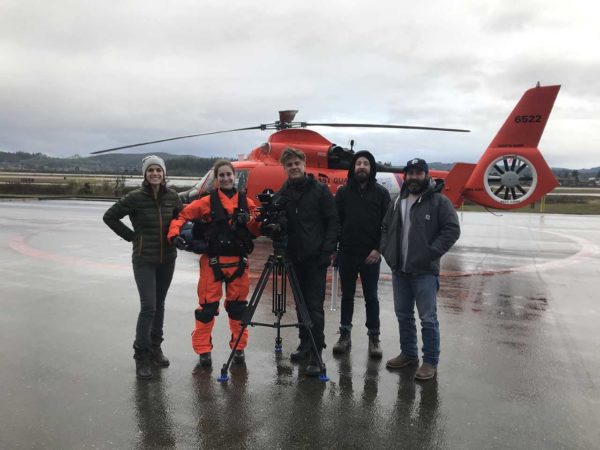 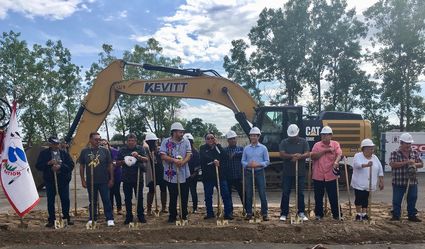 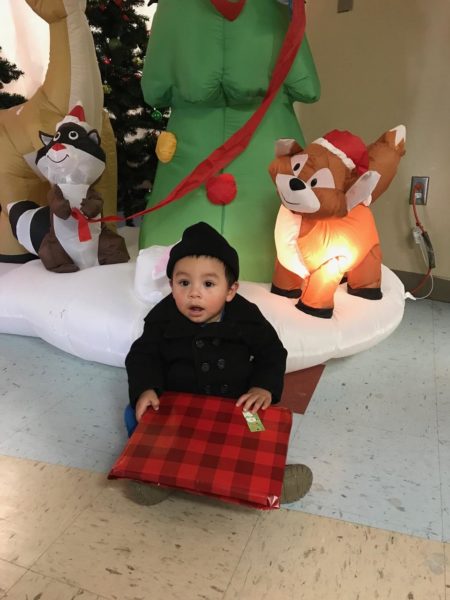