WASHINGTON — Representative-elect Alexandria Ocasio-Cortez (D-NY) has a suggestion that could lead to members of Congress doing their jobs of passing budgets, instead of shutting down the federal government when they cannot come to an agreement. She is suggesting Congressional salaries be  furloughed during government shutdowns.

Her comments on Twitter came eight hours into the third federal government within a year.

“Next time we have a gov shutdown, Congressional salaries should be furloughed as well,” Ocasio-Cortez tweeted on Saturday. “It’s completely unacceptable that members of Congress can force a government shutdown on partisan lines & then have Congressional salaries exempt from that decision. Have some integrity.” 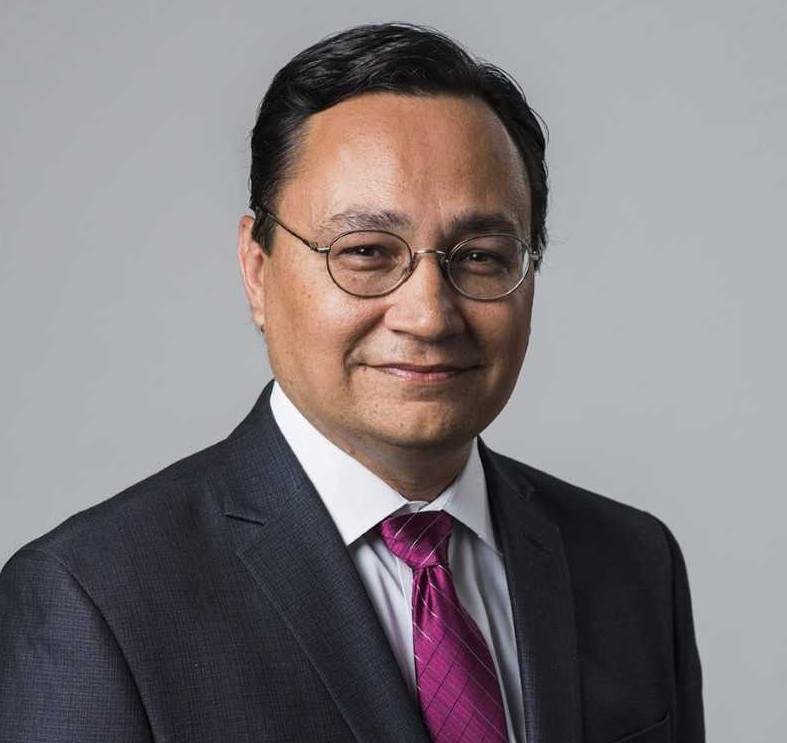 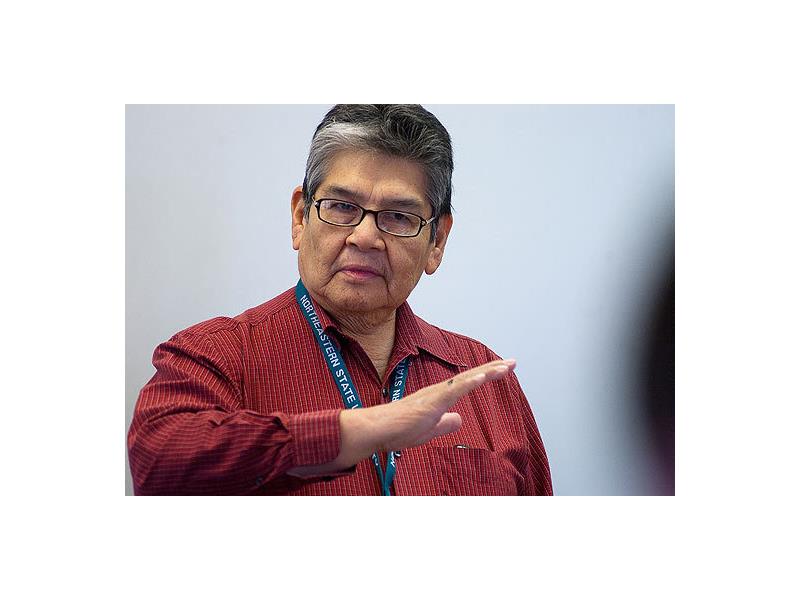