For years, anti-abortion advocates have worked on the state-level to pass laws meant to undermine or eliminate access to abortion care, despite the Supreme Court’s repeated recognition of abortion as a constitutional right, from Roe v. Wade in 1973 to Whole Woman’s Health v. Hellerstedt in 2016.

“Deeply personal health decisions should be left to a woman, her family, and her doctor, but these extreme movements to restrict women’s health care are taking us back to the days when women would die seeking reproductive health care,” said Congresswoman Deb Haaland. “The Women’s Health Protection Act makes it crystal clear government can take away a woman’s right to make her own health care decisions.

The Women’s Health Protection Act would override this strategy and codify the protections from Roe into law by prohibiting states from passing laws that restrict access to abortion for nonmedical reasons. 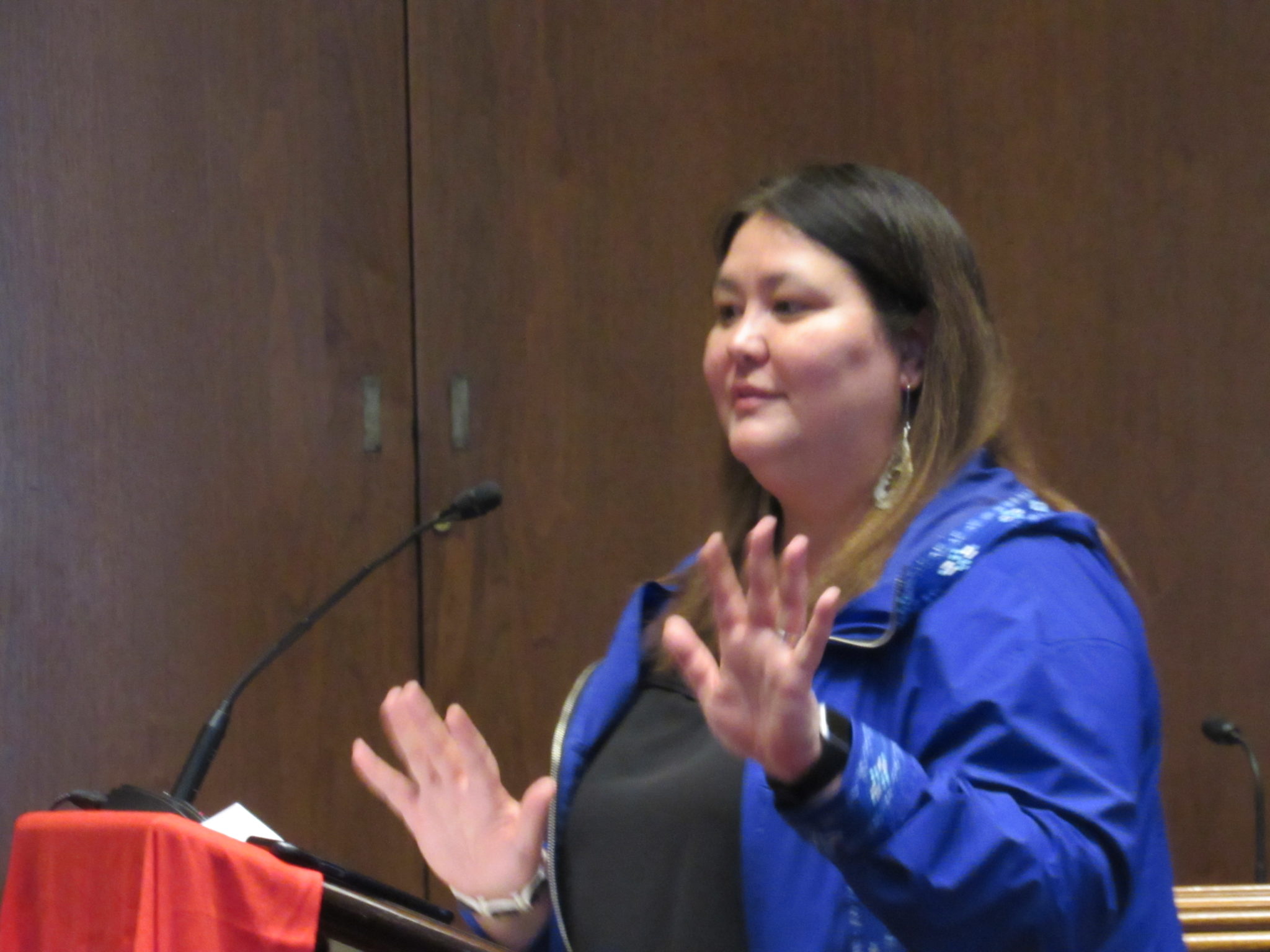 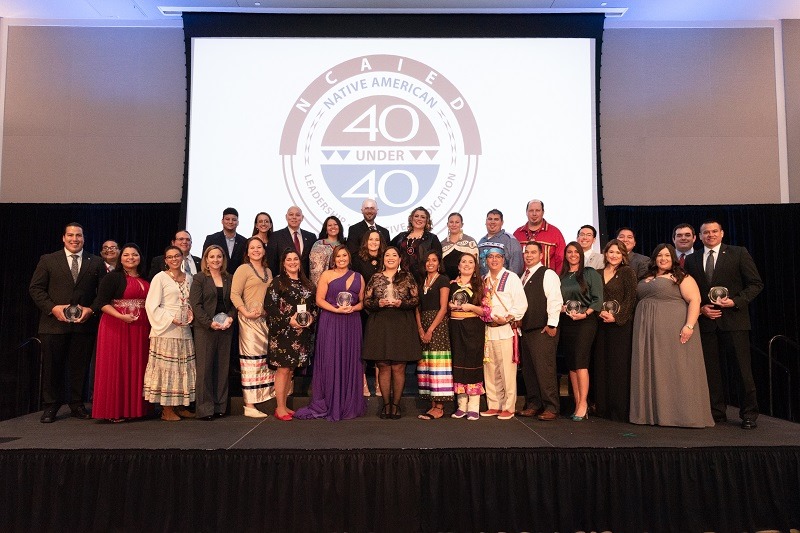