“Every Passion has Its Destiny,” Billy Mills (Oglala Lakota), left, winning the gold medal in the 10,000-meter race in the 1964 Tokyo Olympics. Photo courtesy of Billy Mills

LAWRENCE, Kan. — Billy Mills, Olympic gold medalist, will each receive an honorary degree at KU’s 147th Commencement on May 19, 2019, in David Booth Kansas Memorial Stadium. The three nominations were approved earlier today by the Kansas Board of Regents.

Mills is a member of the Oglala Sioux Tribe and grew up on the Pine Ridge Indian Reservation. Mills attended Haskell Indian Nations University and the University of Kansas. He attended KU on an athletic scholarship and was a three-time NCAA All-American cross-country runner. During the 1964 Summer Olympics, Mills won an Olympic gold medal in the 10,000 meters, and he remains the only American to ever win the event. Mills’ win in the 10,000 meters is considered one of the greatest upsets in Olympic history.

The Olympic medalist is the recipient of many distinguished athletic and humanitarian awards, including the 2015 President’s Council Lifetime Achievement Award, NCAA’s Theodore Roosevelt Award and 2012 Presidential Citizens Medal. He has been inducted into the National Distance Running Hall of Fame, the American Indian Athletic Hall of Fame and the United States Track & Field Hall of Fame.

Also, receiving honorary degrees from the University of Kansas on May 19 are Elizabeth Broun and Teruhisa Ueda. 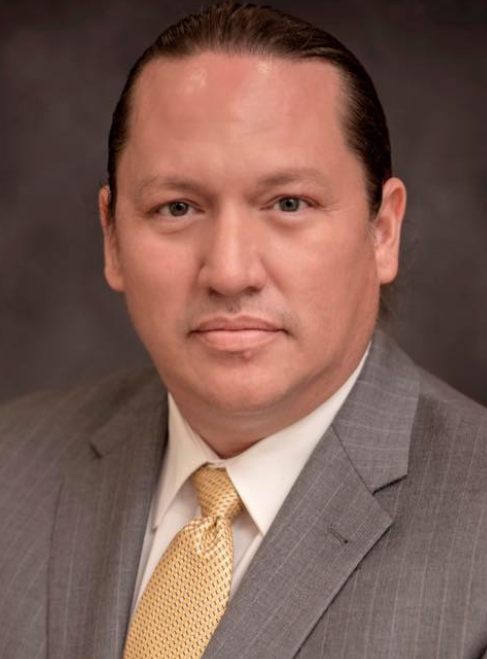 Shawnee Chief Ben Barnes: “We are Risk of Losing the Voices of Our Grandparents Forever” 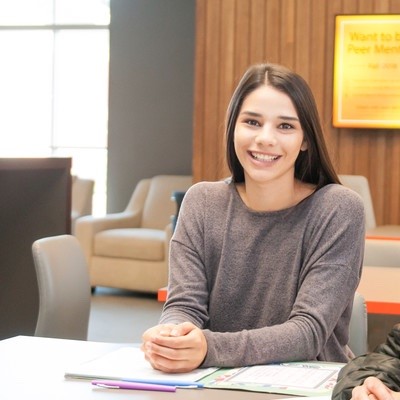 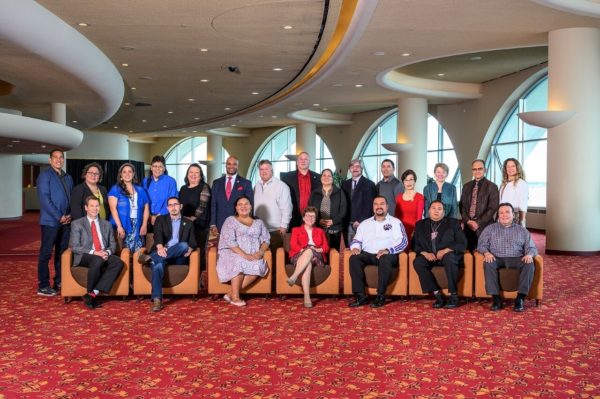