ANADARKO, OK — A Special General Council Meeting was called to order by President Deborah Dotson Saturday at 10:10 AM CST with a quorum of 5 Executive Committee members and 21 tribal attendees.

Committee Member No. 1 Terry Williams invoked the creator’s guidance and wisdom through a short prayer.

Next on the agenda was the approval of the General Council Meeting minutes from June 19, 2021, read by Secretary Ann Brower. When the President asked if there were any mistakes or changes recommended by anybody, a tribal citizen questioned if the Executive Committee had taken into consideration the suggestions regarding the comments made at the last General Council meeting in regards to Cultural Preservation. The President responded that the Executive Committee had considered those suggestions but the proposed percentage for Cultural Preservation would not work with a $400,000 budget receipt. Tribal Administrator Janice Maddox advised the tribal citizen to get with Treasurer Barbara Nixon to review the numbers of the budget. The citizen asked, “then, there were no changes made?” The President responded with, “no” and asked if there were no additional errors to June 19, 2021, General Council Meeting minutes to entertain a motion to approve the minutes with noted corrections. The motion was passed by approval of the minutes voted by a show of hand and tallied by Vice President Michael McLane with a vote of 22-0-0.

RAED Plan voting did not have a discussion section on the agenda so the meeting was adjourned by the President at 10:34 AM with a vote of 25-0-0. Additional Turkeys from the Giveaway event held on Friday, November 19 were raffled off and selected by tribal elder Roberta Raffety.

Wanìshi to all who participated in this Special General Council Meeting! 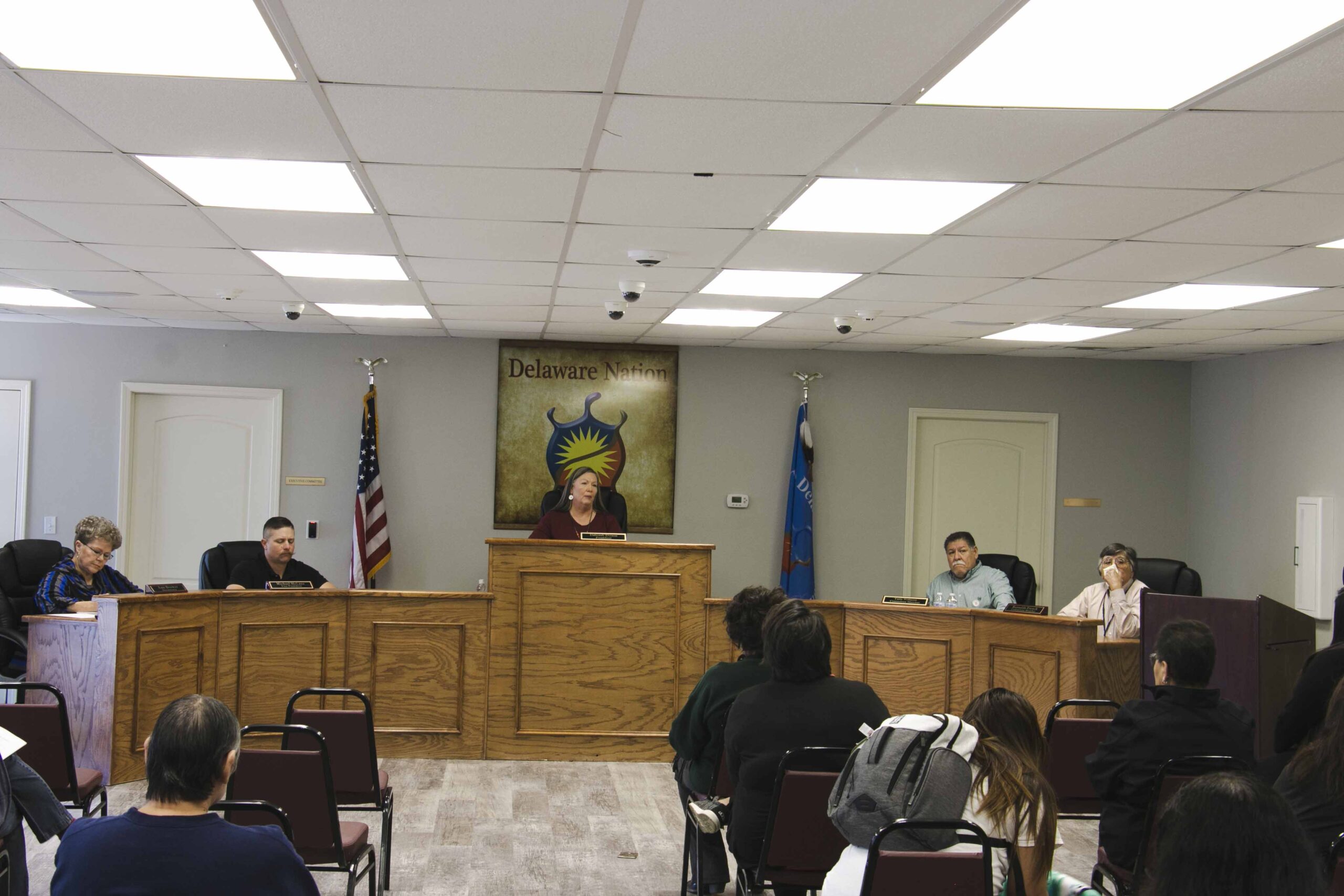 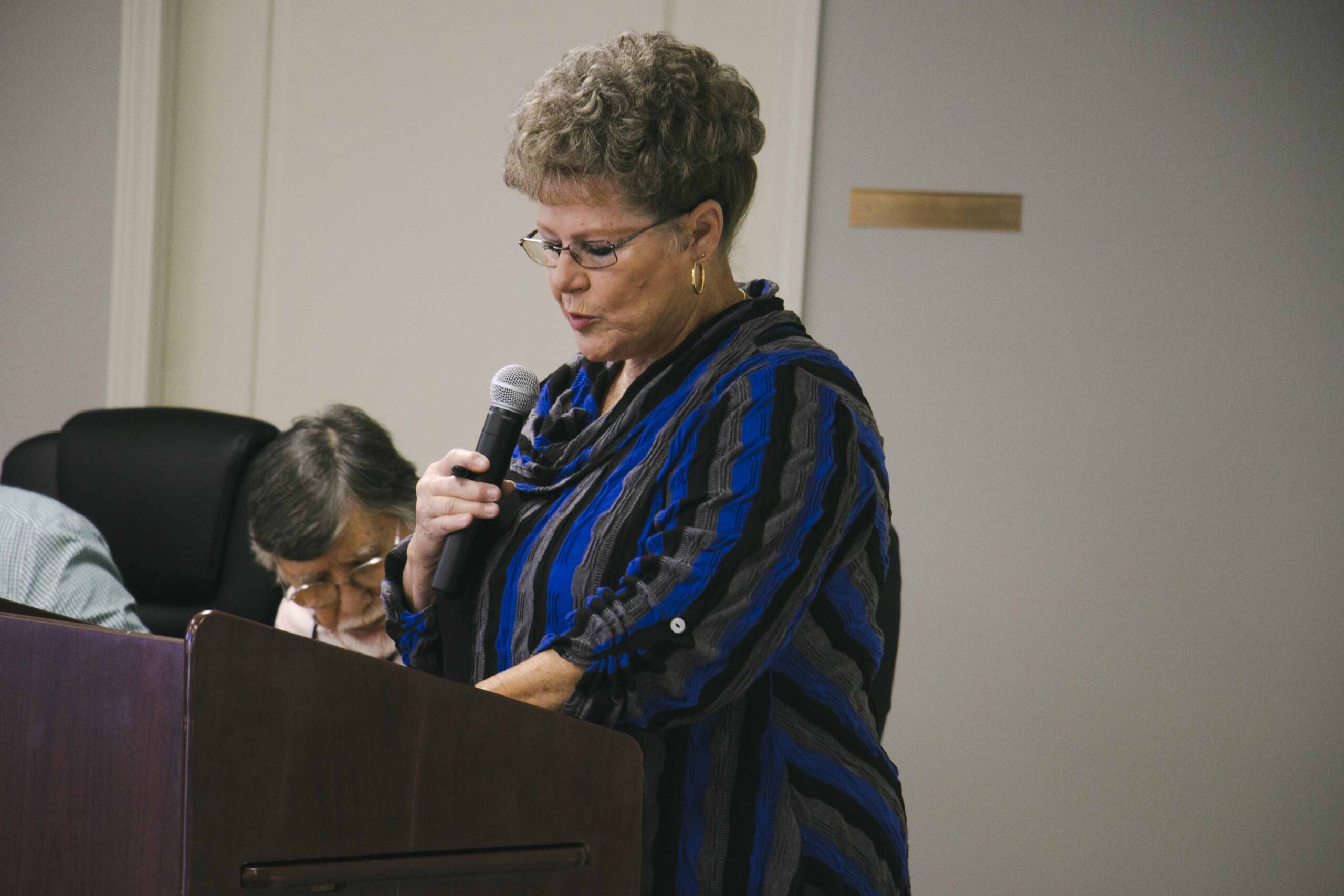 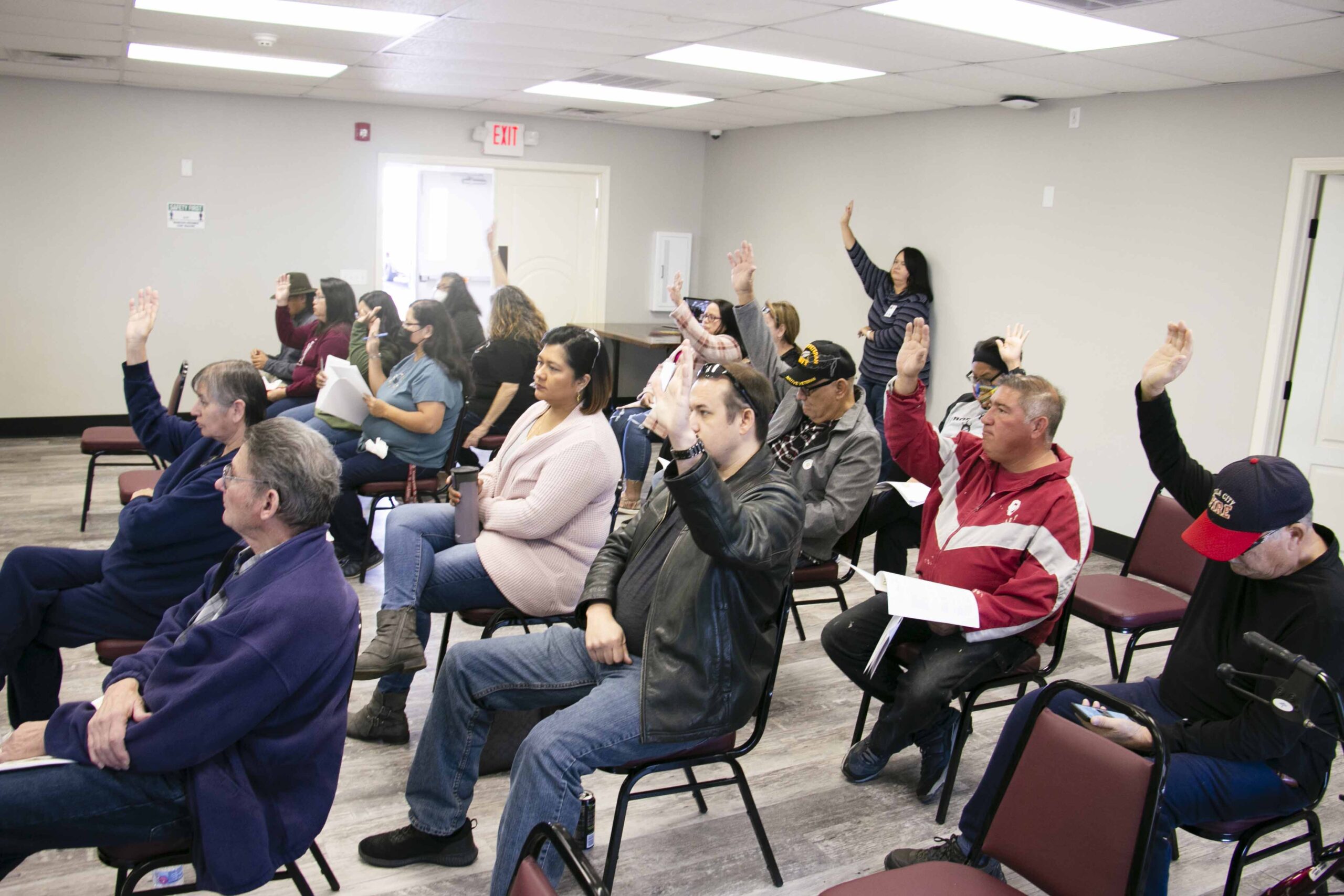 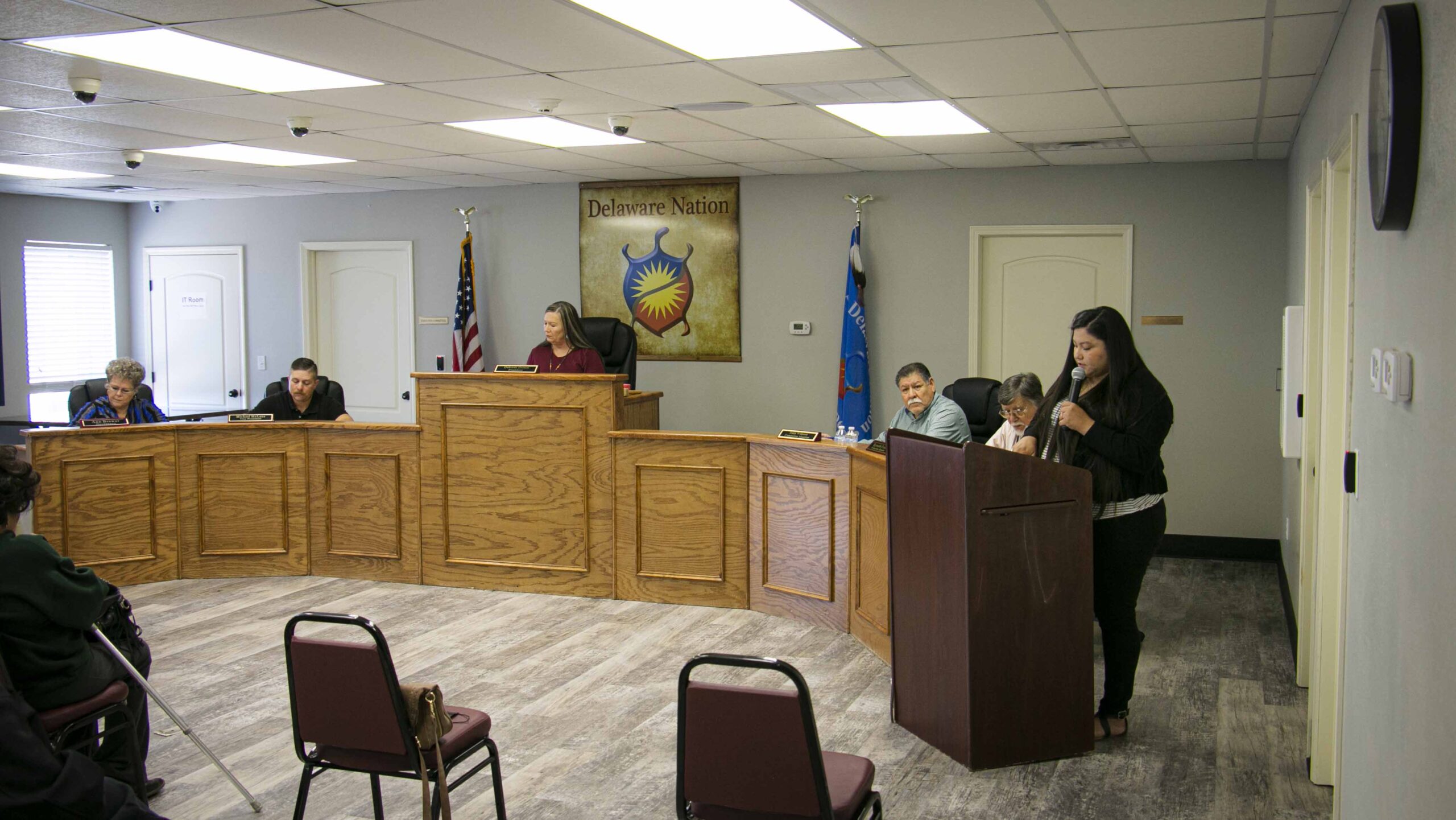 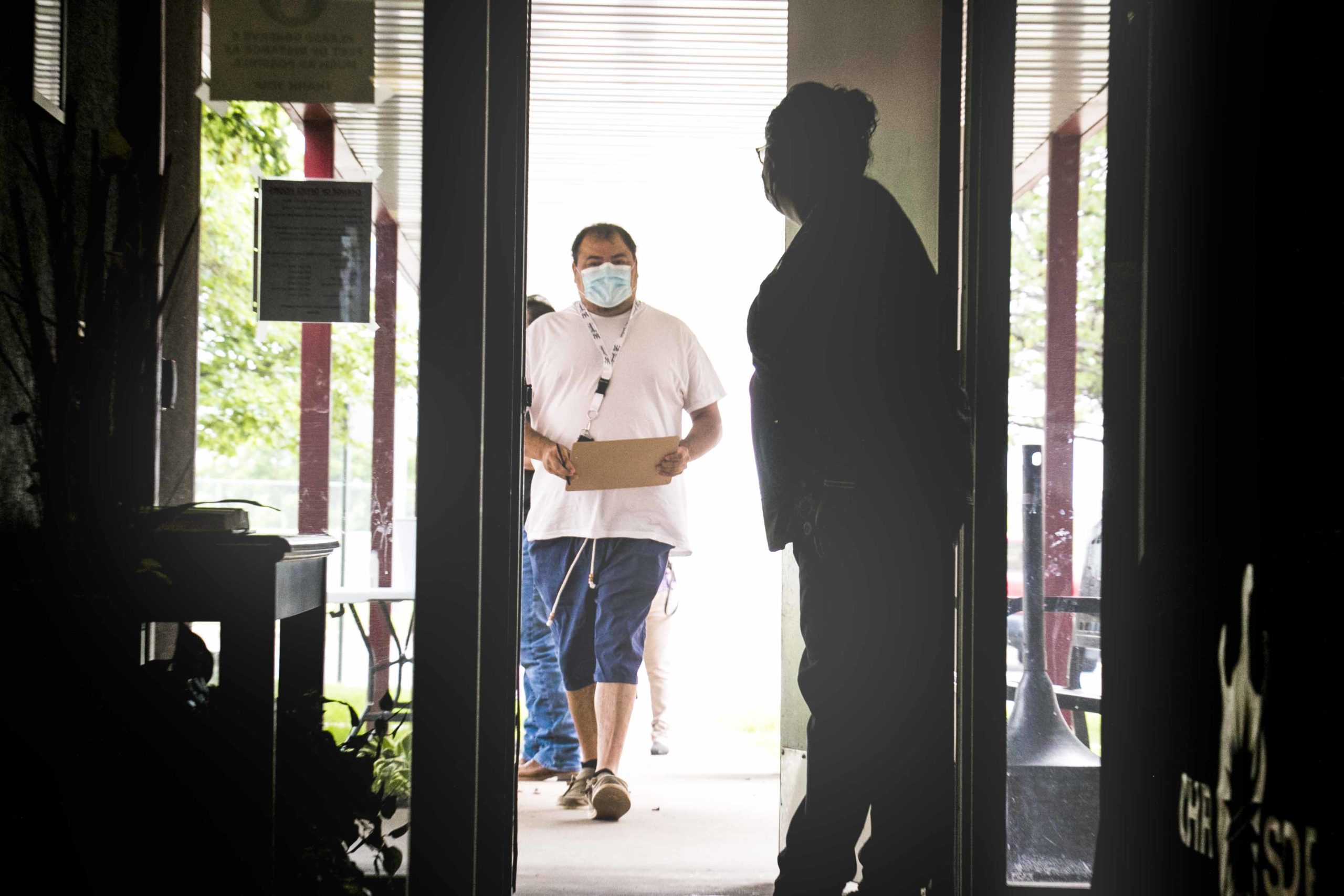