Navajo Nation President Jonathan Nez talks with
former uranium mine workers about the progress to amend
the Radiation Exposure Compensation Act at the Navajo
Nation Department of Health in Window Rock, Ariz. on July
1, 2019.

“The Navajo Nation appreciates Representative Ben Ray Luján for introducing this important measure, the Radiation Exposure Compensation Act Amendments of 2019. Many Navajos worked in uranium mines during the Cold War-era without being informed of the hazardous conditions. Now, many have passed on and many others are still suffering from uranium exposure. It is time for Congress to act and pass this bill. Our people have suffered and waited too long,” said President Nez.

Congressman Luján stated, “Native and tribal communities were disproportionally exposed to the dangerous radiation in New Mexico, and in other communities throughout the U.S. This legislation will seek to rectify this significant disparity and help bring justice to all the communities exposed.”

He added that without the legislation, the Radiation Exposure Compensation Act, or RECA, would expire in two years and leave thousands of impacted individuals without the ability and resources to pay for medical care linked to radiation exposure.

RECA was first enacted in 1990 and in the year 2000, the act was amended, but did not include provisions for certain states, post 1971 miners, certain types of cancers, expansion of benefits, and downwinders. For many years, a group of former Navajo uranium miners has worked with members of the House and Senate, as well as leaders of the Navajo Nation, to pass a new bill that would include amendments to provide the necessary benefits.

On Monday, President Nez and Vice President Lizer also highlighted their support for RECA amendments to include Navajo uranium mine workers in the State of the Navajo Nation Address during the 2019 Summer Council Session.

“Many of our uranium workers were never told of the harms of radiation exposure. When the mines closed, many of the mining companies left the Nation without support. Now, our people are suffering from many health issues caused by radiation exposure. It is time to act and bring them justice,” said Vice President Lizer.

On behalf of the Administration, we also commend Council Delegate Amber Kanazbah Crotty for joining uranium mine workers on Capitol Hill this week to meet with House and Senate members reaffirming the Navajo Nation’s support for proposed changes to the Radiation Exposure Compensation Act. President Nez was unable to accompany the group to this week’s meeting due to the State of the Navajo Nation Address on Monday.

“I would like to thank Assistant Speaker Ben Ray Luján for introducing this important bill that would provide help to many former uranium miners who have been left out of process. They have sacrificed their health and well-being mining this dangerous natural resource for this country and have suffered for too long. We need Congress to act and pass this bill to support their needs as well as their families who have also felt the negative side effects of the uranium mining legacy. It is time we bring closure to these families through increased support and benefits,” said Delegate Crotty.

“Unfortunately, we are not able to join the mine workers and Honorable Crotty, but we want them to know that we stand with them in our fight to obtain compensation,” President Nez added.

With the assistance from the Navajo Nation Washington Office, President Nez and Vice President Lizer will continue to monitor and support for the RECA amendments. 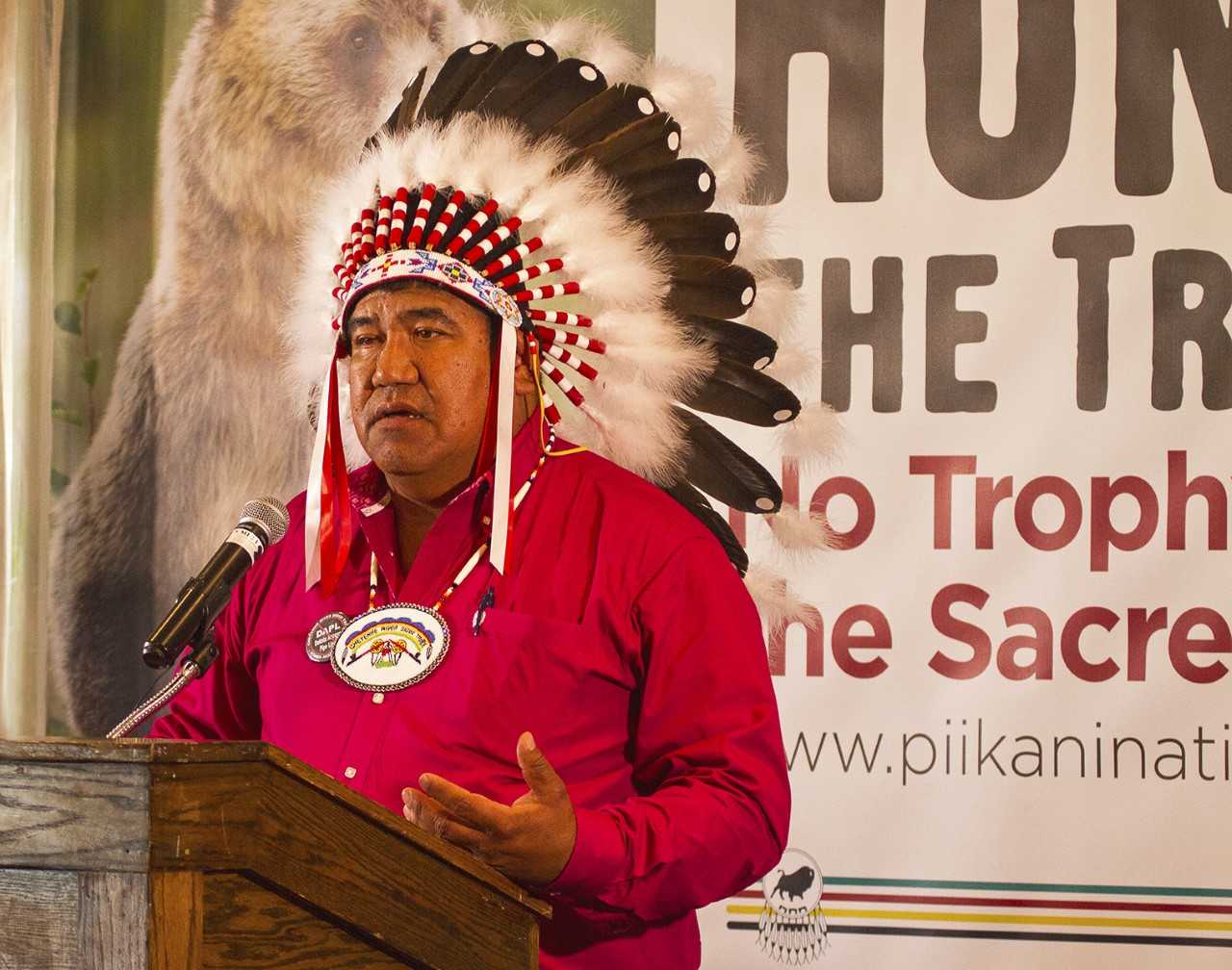 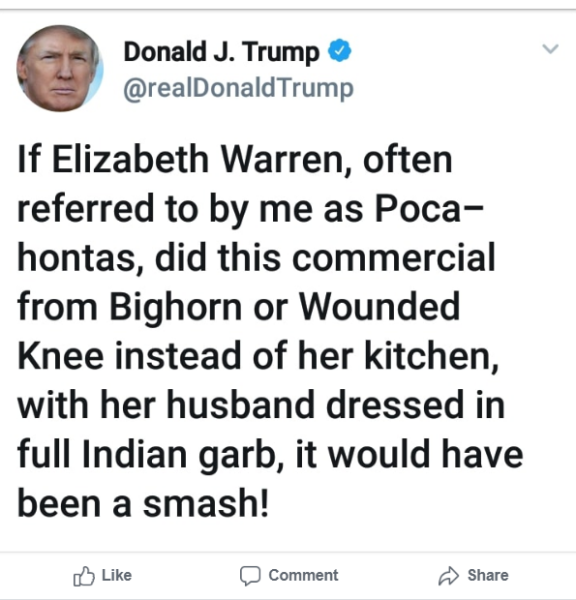 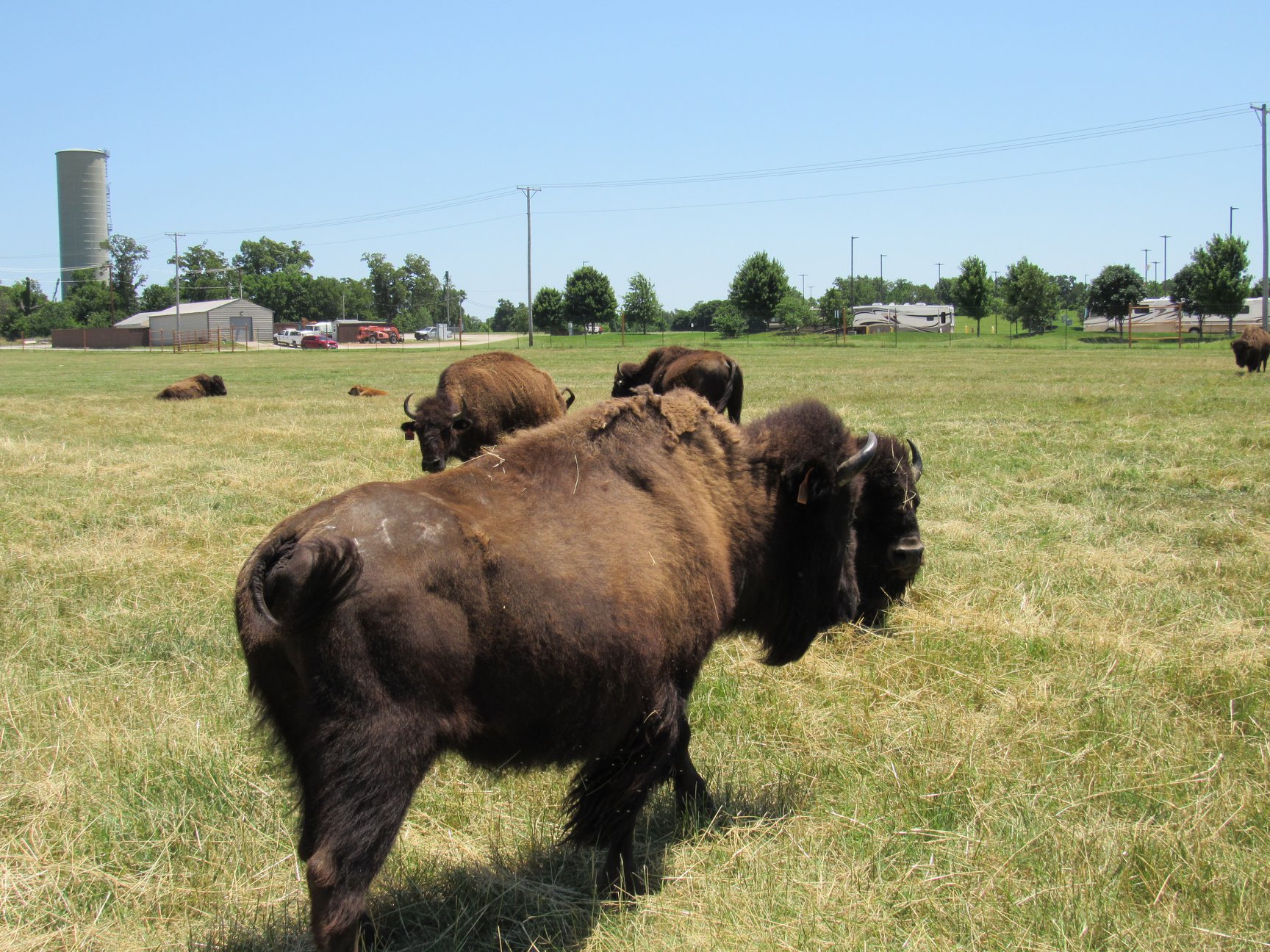