NTEC management board member Aaron Rosetta, NTEC CEO Clark Moseley, and
Speaker LoRenzo Bates during the presentation of $3 million from NTEC to the Navajo Nation at the Council Chamber in Window Rock, Ariz. on Dec. 17, 2018.

WINDOW ROCK — On Monday, officials with the Navajo Transitional Energy Company presented a check in the amount of $3 million to the Navajo Nation during a brief ceremony held at the Council Chamber in Window Rock. The NTEC board approved the $3 million distribution on Dec. 1, which comes from the company’s projected net income for 2018. The contribution is in addition to the $40 million in taxes and royalties that NTEC has paid the Navajo Nation this year.

“We are very thankful to the NTEC board, their CEO, and many others who have worked hard to make NTEC successful. The contribution today in addition to their annual contributions are a sign of the company’s success,” stated Speaker Bates.

NTEC’s contribution is the direct result of requests from the Budget and Finance Committee to all Navajo Nation enterprises to contribute dividend payments to help provide direct services and other assistance that benefit members of the Navajo Nation.

Delegate Damon, who chairs the Budget and Finance Committee, said he is very grateful to NTEC for answering the call for contributions to the Nation and said he remains hopeful that other enterprises will do so also.

“NTEC is proud of its performance over the past year and we want to share our success with the Navajo Nation. We have stated that purchasing Navajo Mine was a good investment for the Navajo Nation, and now the Nation is experiencing the benefit of revenues generated from coal sales,” said NTEC CEO Clark Moseley.

Delegate Damon said the Budget and Finance Committee would continue to request Navajo Nation enterprises to contribute to the Navajo Nation’s general fund, especially when the Nation’s revenues are uncertain in the coming years. 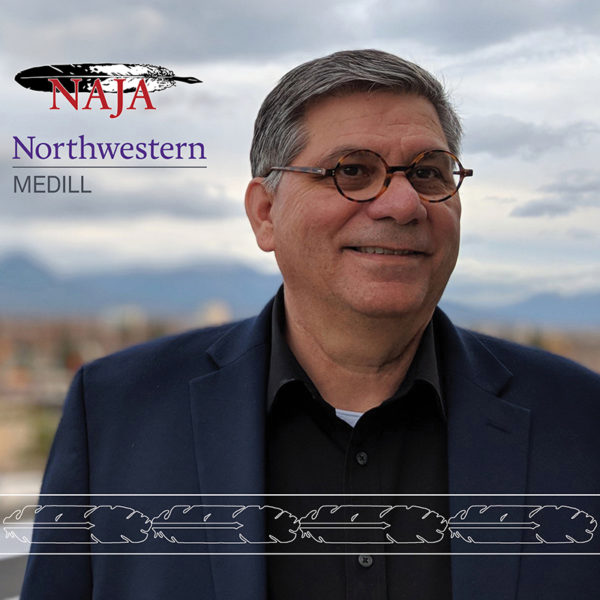 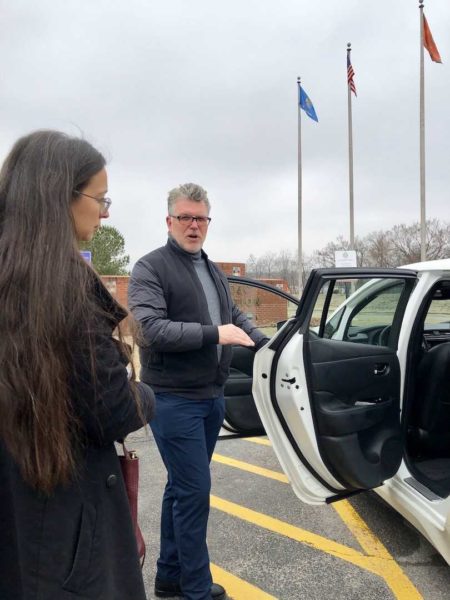 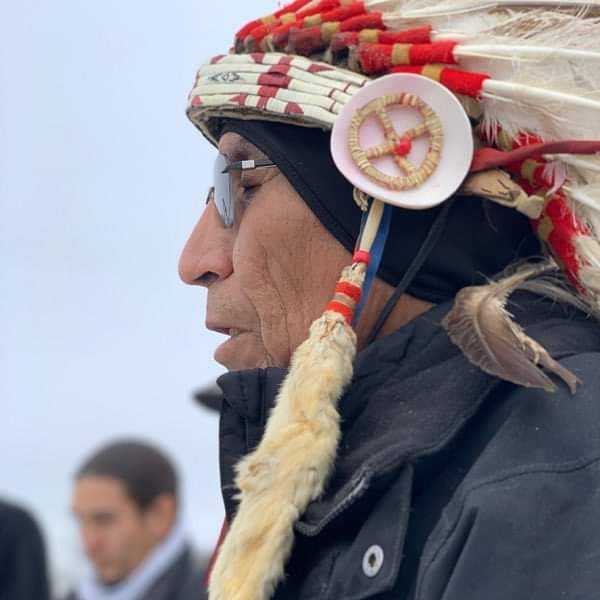