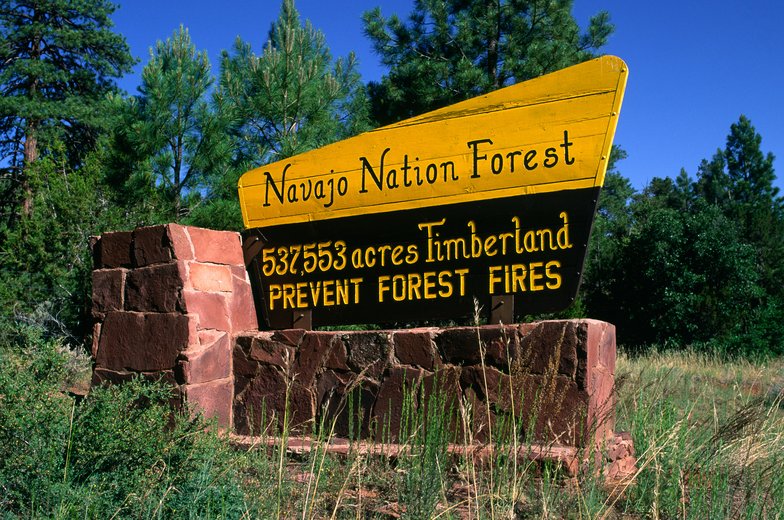 WASHINGTON — The Navajo Nation on Monday sued the Department of Interior and Secretary David Bernhardt in federal court over the tribe’s 2020 contract for its forestry management program.

The lawsuit, filed in U.S. District Court for the District of Columbia, stems from a contract dispute between the Navajo Nation and the DOI’s Bureau of Indian Affairs.

Last September, Navajo Nation submitted a Successor Annual Funding Agreement (SAFA) proposal for the tribe’s forestry management program.  The SAFA proposal was declined by the BIA in December 2019 for two reasons:  First, the BIA claimed, the proposed work couldn’t be properly completed or maintained by the proposed contract and, second, the amount of funds proposed exceeded the applicable level of funding.

Navajo Nation appealed the BIA’s decision by requesting an Informal Conference, which was held on February 18, 2020.  Two days later, the Secretary’s Designated Representative issued a recommended decision in the Navajo Nation’s favor.

The decision concluded that the BIA’s reasons for declining the proposal were “legally insufficient” and did not meet the “statutory threshold requirement.” The recommended decision also said the BIA should “immediately approve and award [Navajo Nation] funding of $717,736.77” to resolve the issue. The recommended decision became final for the DOI on March 30, 2020 after the appeal period expired.

In the lawsuit, Navajo Nation asks the court to compel the DOI and Bernhard to approve the 2020 SAFA proposal and statement of work as proposed and to immediately award applicable funding of $717,736.77 to the Nation.

Native News Online reached out to a DOI spokesperson, who responded, but did not provide a statement prior to publication time.  This story will be updated if the DOI offers a comment.