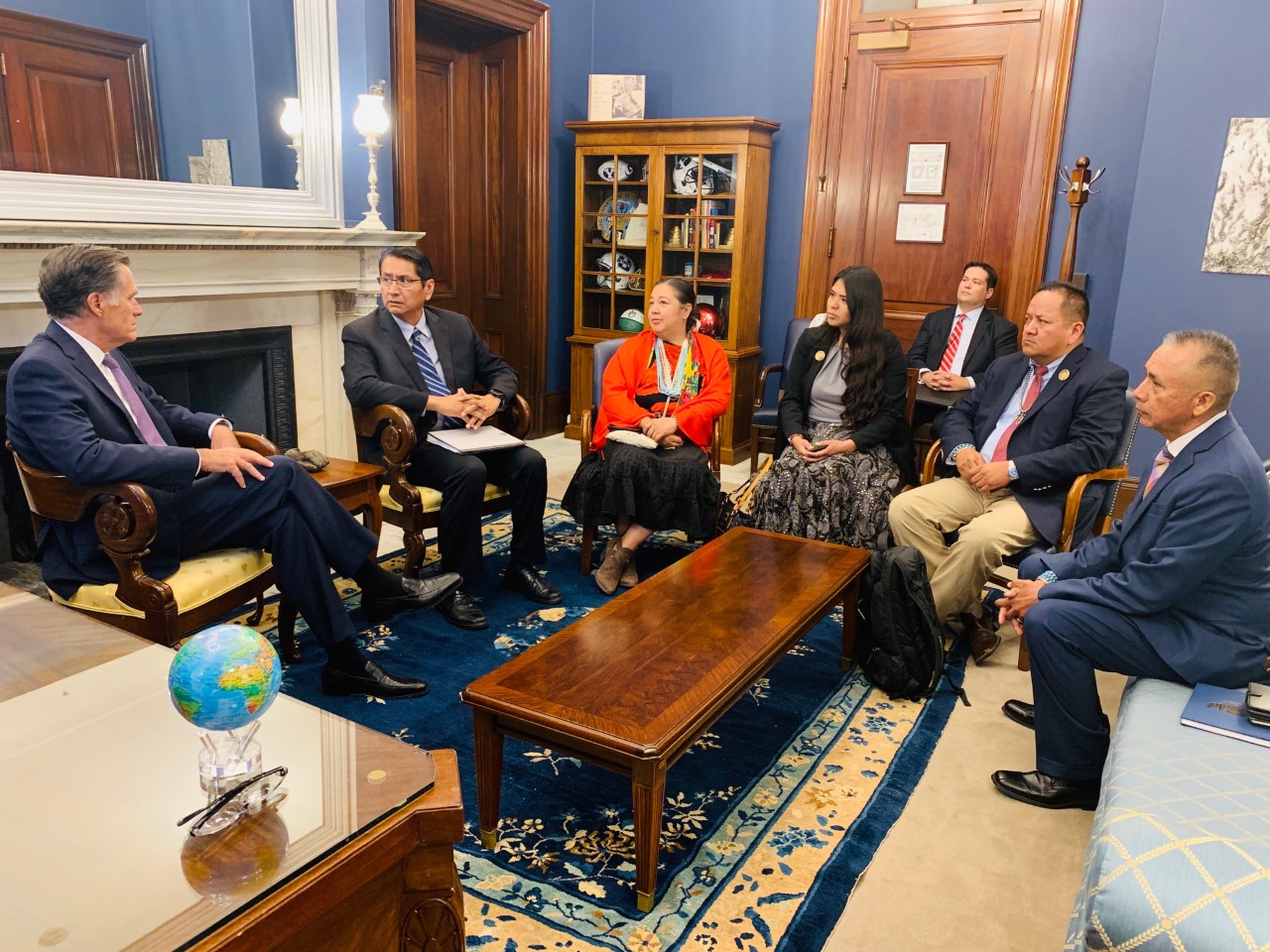 WASHINGTON — Navajo Nation President Jonathan Nez met with members of the U.S. House and Senate on Wednesday and Thursday on Capitol Hill, to advocate for and speak on behalf of the Navajo people on several issues including the reauthorization of the Radiation and Exposure Compensation Act, the Navajo Utah Water Rights Settlement Act, diabetes prevention, the protection of the Chaco Landscape in New Mexico, continuation of the Office of the Navajo-Hopi Indian Relocation, public safety, and more.

“As the House and Senate go back into session this week and as the federal budget discussions approach, it’s very important that the Navajo Nation voices its position and advocates for our priorities based on the voices and input of the Navajo people,” said President Nez.

In a meeting with U.S. Sen. Tom Udall (D-N.M.) of New Mexico on Wednesday, President Nez and Delegate Begay spoke about the importance of reauthorizing funding for the Special Diabetes Program for Indians (SDPI), which provides grants for diabetes prevention and management programs throughout Indian Country. 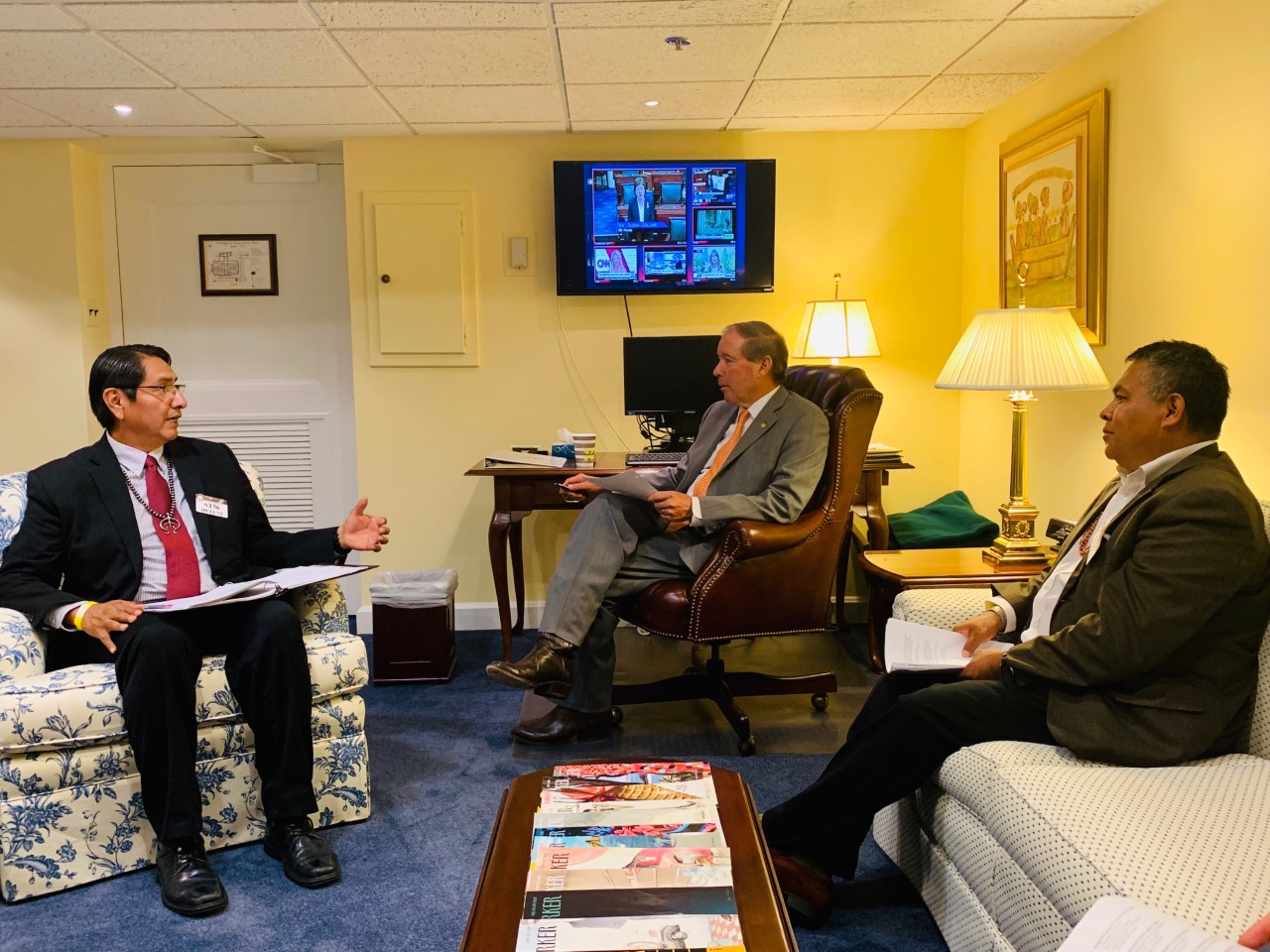 President Nez highlighted the Nez-Lizer Administration’s recent declaration of its “War On Diabetes” on the Navajo Nation and the need to advocate for SDPI to be included in future federal budgets or continuing resolutions. Vice President Myron Lizer and Hopi Vice Chairman Clarke W. Tenakhongva were also part of the “War On Diabetes” proclamation during last week’s Navajo Nation Fair.

Senator Udall commended President Nez for being a good example for the Navajo people by promoting healthy and active living through his own actions, particularly through his participation in marathons and other outdoor activities.

The Navajo leaders thanked Sen. Romney and Rep. Bishop for their advocacy and sponsorship of the Senate and House bills to bring water resources to the Navajo people in Utah. The Senate Committee on Indian Affairs approved the Senate bill in May and the House Natural Resources Committee advanced the House version in June, following President Nez’s supporting testimony.

In addition, President Nez along with Delegate Crotty and Delegate Tso spoke in support of the reauthorization of the Violence Against Women Act and Savannah’s Act to provide protections and resources for women and children. Recently, the Nez-Lizer Administration which includes First Lady Phefelia Nez and Second Lady Dottie Lizer issued supporting letters for these bills.

In a meeting with U.S. Scott Tipton’s (D-CO) staff, President Nez and the Council members advocated for agriculture initiatives and informed his office of the Nation’s efforts to reincorporate Navajo traditional foods and practices into the food industry on the Navajo Nation.

The leaders also met with U.S. Sen. Martha McSally (R-AZ) of Arizona and her staff, regarding water issues and support for the continuation of the Office of Navajo-Hopi Indian Relocation to provide adequate homes for relocated Navajo families.

“Working together with the Navajo Nation Council, we had a strong and united voice on several key issues for the Navajo people on Capitol Hill,” said President Nez. “I thank the Council members and all of the Senate and House members for their time and support.” 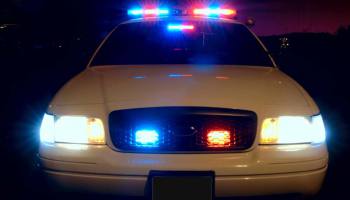 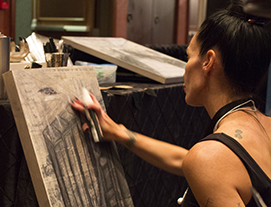