PHOENIX, Ariz. — Navajo Nation President Jonathan Nez was joined by Vice President Myron Lizer as he called on Congressional members to introduce and enact a Native American Voting Rights Act bill, to eliminate voting barriers and to protect the voting rights of Navajo people at field hearing hosted by the U.S. House Subcommittee on Elections in Phoenix, Ariz. on Tuesday.

President Nez’s testimony focused on addressing language barriers by ensuring that all election materials are made available in both the English and Navajo languages. He also highlighted the challenges of making voting sites accessible for those living in rural areas, particularly the elderly and disabled, in addition to resolving the disenfranchisement of voters that have differing mailing and physical addresses.

“In addition, if there are tribal elections on the same day as the state and federal elections, an individual may be required to travel to two separate locations, in two separate communities to cast ballots on election day. This can lead to an individual spending many hours in one-day driving and waiting in line to vote,” added President Nez, adding that the Nation is currently working together with counties to resolve voting issues.

He also called for many more early voting sites to be placed in communities on the Navajo Nation to allow voters more time and access to cast their ballots in upcoming elections.

“In 2018, Apache County had only two early voting locations on the Navajo Nation in the southern part of the reservation. This results in community members from Teecnospos Chapter, located near the Utah border, having to drive a 95-mile one-way trip to vote early,” he added.

President Nez and Gov. Lewis responded to questions and comments from the Subcommittee members following their testimonies. Chairwoman Fudge said many of the issues are troubling and that the Subcommittee would continue to hold more field hearings to determine how to resolve the voting issues.

“It is unconscionable to me that someone would have to drive an hour or two or three hours to cast a ballot. It is un-American,” Chairwoman Fudge said.

President Nez and Vice President Lizer thank Chairwoman Fudge and each of the Congressional members for holding this important field hearing to hear the concerns of tribal leaders. To view the full testimony, please visit http://www.opvp.navajo-nsn.gov/Portals/0/FILES/LATEST%20NEWS/2019/9.27.19%20Written%20Testimony%20for%20President%20Nez.pdf. 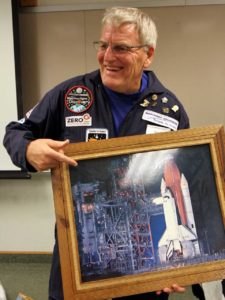 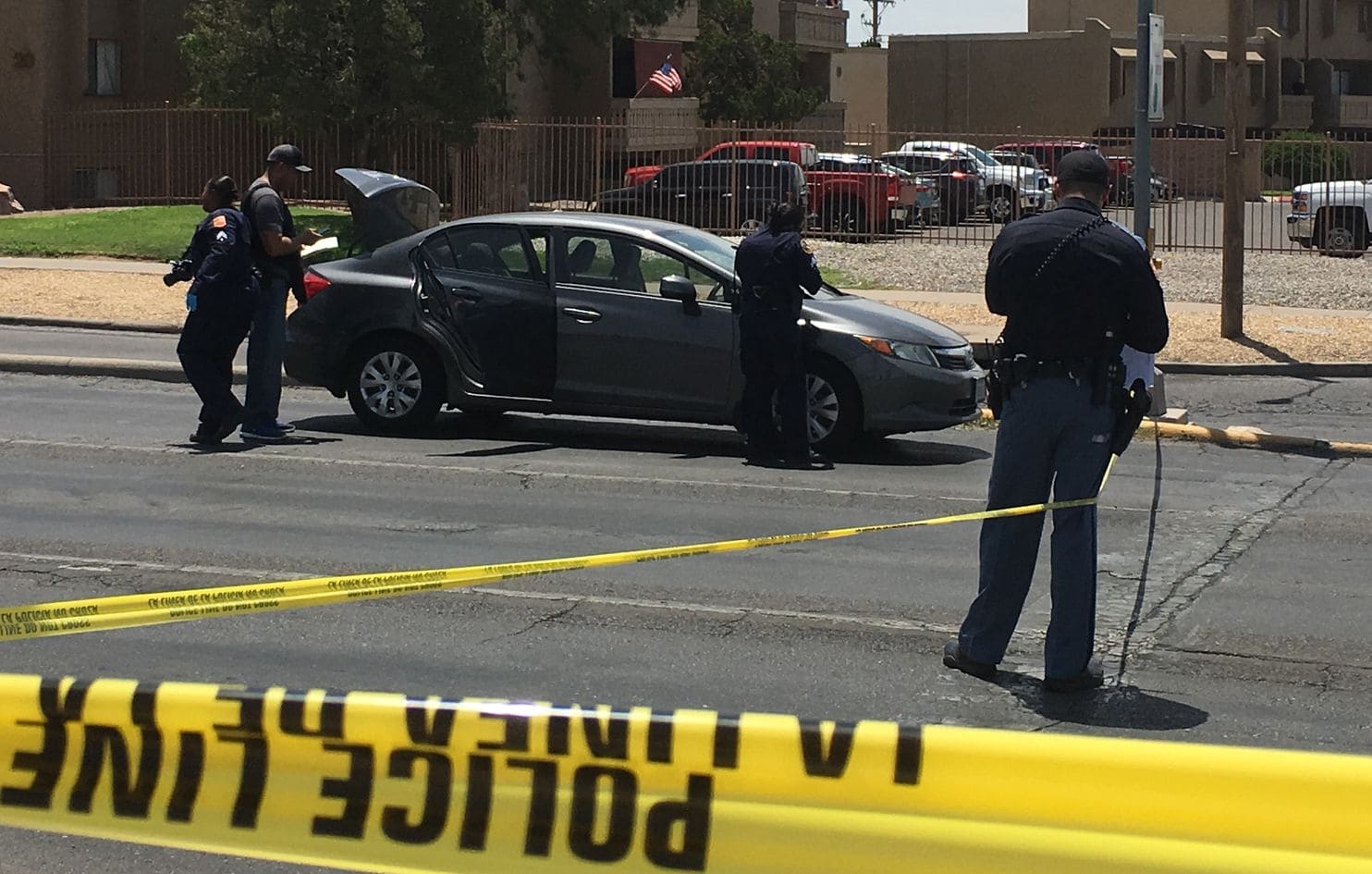