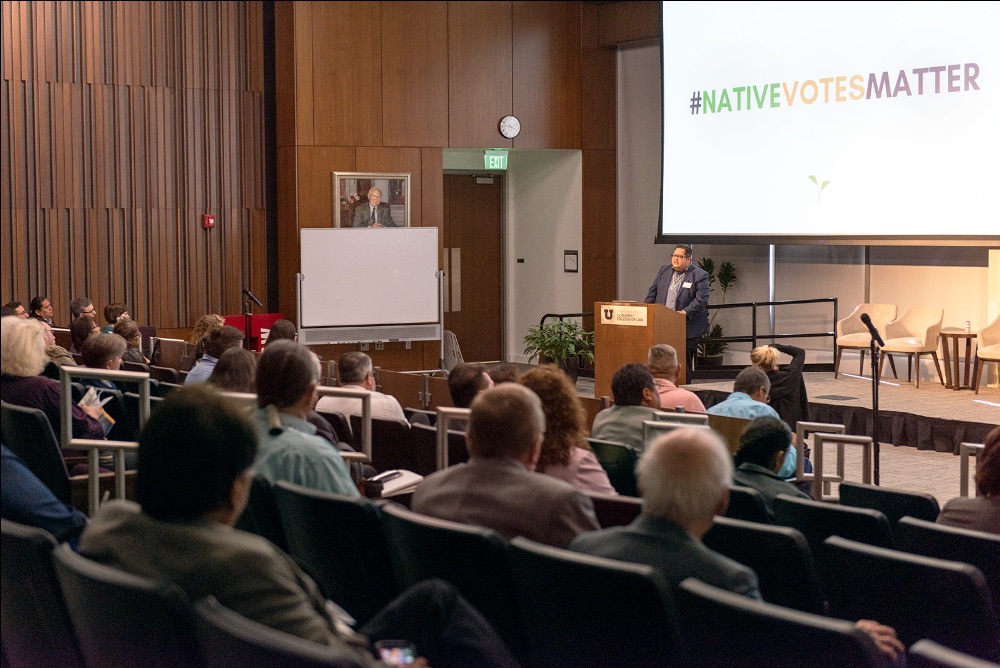 The conference was organized for tribal voter organizations and leadership that are working to protect and expand voting rights of Native Americans.

Speaker Damon provided a keynote address at the second day of the conference following a message from United States Representatives Sharice Davids, Deb Haaland, and Ben Ray Luján. The leaders spoke to the importance of Native American voters in local, state, and national elections.

“Let’s embrace this conference with the intent to educate each other so that in 2020 and beyond, we can assure our peoples that our actions in the future will preserve and protect the fundamental right to be counted and to vote,” said Speaker Damon.

Speaker Damon and the Human Rights Commission highlighted the unique challenges that Navajo people living on the Navajo Nation face in voting during non-Navajo elections. Speaker Damon stated that major issues include the travel distance from rural homesites to polling places, lack of accessible ballot information in the Navajo language, and the need for early voting locations with longer early voting periods.

Other sessions included panels and presentations on the upcoming 2020 Census, voter mapping and redistricting, the Voting Rights Act of 1964, voter participation by Native Americans, and further discussions on language assistance for elections and polling places.

Commissioners from the Navajo Nation Census 2020 Complete Count Commission were also in attendance to discuss the importance of the upcoming 2020 Census.

Attorney James Tucker reported that the National Conference of State Legislatures determined each count in the census results in an average of $3,200 per person that is allocated to their state. Mr. Tucker noted that in some places, like Alaska, state funding amounts were $17,544 per person in fiscal year 2019.

The First Nations Voting Rights Conference concluded Friday with breakout sessions and a panel presentation on the voting rights issues in San Juan County, Utah. More information about the conference can be found at www.firstnationvote.com. 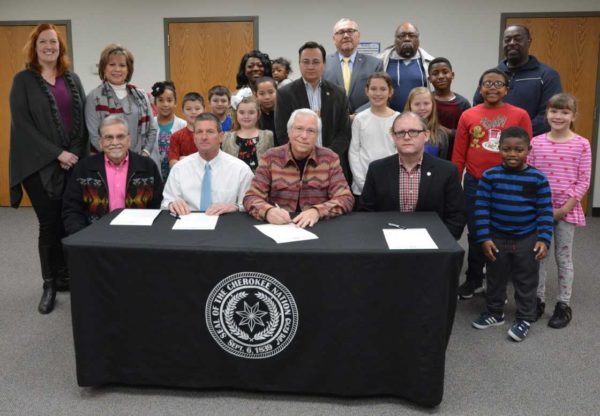 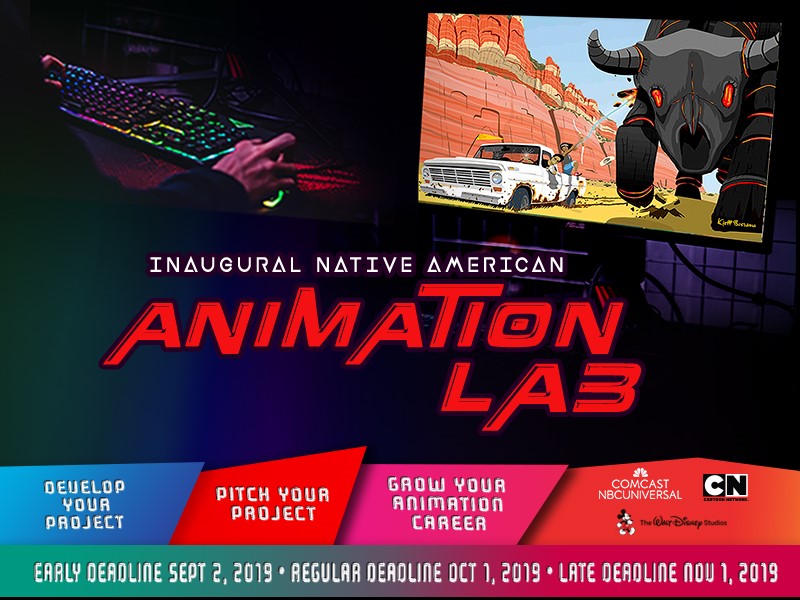