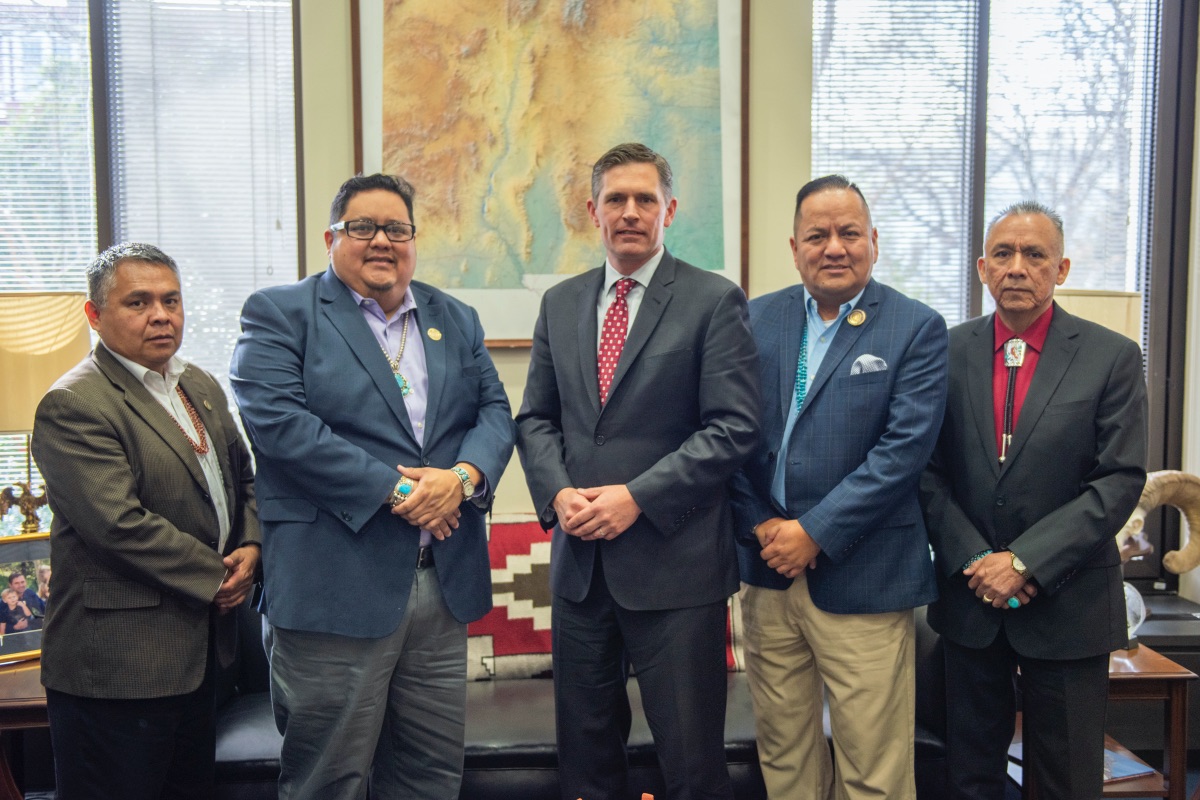 The Navajo Nation is opposed to the  drilling that the Trump administration wants to allow near Chaco Canyon, which is considered a sacred site to Native people.

Located in northernwestern New Mexico, Chaco Canyon is home to thousand-year-old dwellings and artifacts of the Pueblo culture. Managed by the National Park Service, it is one of only 20 World Heritage sites in the U.S., as designated by the United Nations Educational, Scientific and Cultural Organization (UNESCO).

It is protected as a National Cultural Historic Park and is designated as a United Nations (UN) World Heritage Site. As the UNUNESCO notes, among many other remarkable features, the site “has an ancient urban ceremonial center that is unlike anything constructed before or since.”

“As representatives of the Diné people, our goal is to ensure that the allottees and the communities immediately surrounding Chaco Culture National Historical Park are heard before any decisions by Congress are made,” said Speaker Damon.

Sen. Martin Heinrich (D-N.M.), who is on the Senate Committee on Energy and Natural Resources, is cosponsoring Senate Bill 1079. The bill, also called the Chaco Cultural Heritage Area Protection Act of 2019, is being sponsored by Sen. Tom Udall (D-N.M.). The bill proposes an exclusion zone on development of federal minerals in an area of approximately 10 miles surrounding the historical park.

“The issue is that we have Navajo families and allottees, especially in Nageezi, that live inside the proposed buffer that want the opportunity to speak directly before members of Congress before a final vote takes place,” said Navajo Council  Delegate Mark Freeland during his visit to Capitol Hill to speak to staff members of several senators.

The post Navajo Nation Council Go to Washington to Have Voice Heard on Chaco  appeared first on Native News Online.

How a Good Credit Score Can Make Your Financial Life Easier