Visually stunning puppetry, indigenous songs and dances, and an eco-focused story weave together to create an environmental spectacle that will tour four US cities beginning in January 2019.

, indigenous songs and dances, and video projections create a transformative experience that honors contemporary Native American cultures and illustrates the harmonious relationships between humans, animals, and the environment.

“We are thrilled to bring Ajijaak on Turtle Island to four US cities in 2019, bringing communities together to share in this immersive journey that reflects our interconnectedness with all of creation,” said Heather Henson. “Over the last 20 years of producing environmental spectacles, I have seen how puppets can be powerful connectors to nature and how much cranes can teach us. I am grateful to be able to bring together my passion for visualizing environmental issues with Ty’s incredible storytelling, and look forward to celebrating the talented artists who bring this show to life.”
Ajijaak on Turtle Island celebrates the richness of indigenous cultures that honor and protect majestic birds like Whooping Cranes, and the cast includes Native American performers from many nations, including the Ojibwe, Ho-Chunk, Lakota, and Cherokee Nations.
“Native nations assist us in reflecting how we are taking care of and taking action for the environment, and Ajijaak on Turtle Island is a metaphor for how we can be better stewards of our Mother Earth and one another,” said Ty Defoe. “I was inspired by my lived experience and journeys across Turtle Island—with continual visits to landscapes, cousin nations, and communities, and in speaking with elders and youth—to learn how ecological knowledge and sacred wisdom from indigenous people can be shared. I am thrilled to share this story.”
Ajijaak on Turtle Island is written by interdisciplinary artist Ty Defoe of the Oneida and Ojibwe Nations of Wisconsin, with lyrics by Defoe and Grammy and NAMA-nominated Dawn Avery of Mohawk descent, and music by Avery & Grammy Award winner Larry Mitchell (Totemic Flute Chants), Kevin Tarrant of The SilverCloud Singers and of the Ho-Chunk Nation of Wisconsin and Hopi Tribe of Arizona, and Defoe, and based on original storyboards written and drawn by Henson. The cast includes Tony Enos (Echota Cherokee), Joan Henry (Tsalagi, Nde’, and Arawaka), Wen Jeng, Adelka Polak, Sheldon Raymore (Cheyenne River Sioux), and Henu Josephine Tarrant (Ho-Chunk, Rappahannock, Hopi and Kuna), with designs from Christopher Swader and Justin Swader (Scenic), Katherine Freer (Projections), Marika Kent (Lighting),  Emma Wilk (Sound), Lux Haac (Costumes), and Jim Henson’s Creature Shop

(Puppet Design & Fabrication).
Ajijaak on Turtle Island is the result of years long collaboration between Henson and Defoe exploring the resiliency of both endangered Whooping Cranes and the indigenous communities that, like the cranes, have lived in harmony with this continent for thousands of years. As a trustee for the International Crane Foundation (ICF) based in Baraboo, WI, much of Henson’s work with cranes is inspired by ICF’s mission to conserve cranes and their landscapes. Defoe’s work in communities across North America explores the parallels between environment and identity using art to inspire others for cultural and social change. The world premiere presentation of Ajijaak on Turtle Island was in February 2018 at the La Mama Theatre in New York City.
Tour and Ticket Information
January 17-20, 2019 – Chicago, IL – Chicago International Puppet Theater Festival at the Studebaker Theater
GET TICKETS
January 24-25, 2019 – Baraboo, WI – Al. Ringling Theatre
GET TICKETS
January 31-February 1, 2019 – Providence, RI – FirstWorks Frontier Series, Woodman Center at Moses Brown School
GET TICKETS
March 1-10, 2019 – New York, NY – The New Victory Theater
GET TICKETS 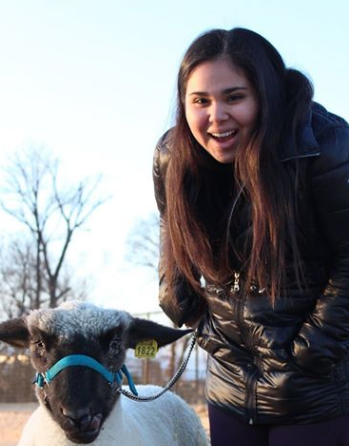 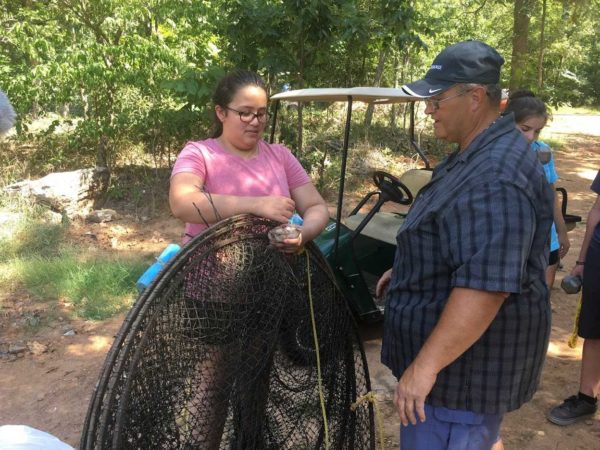