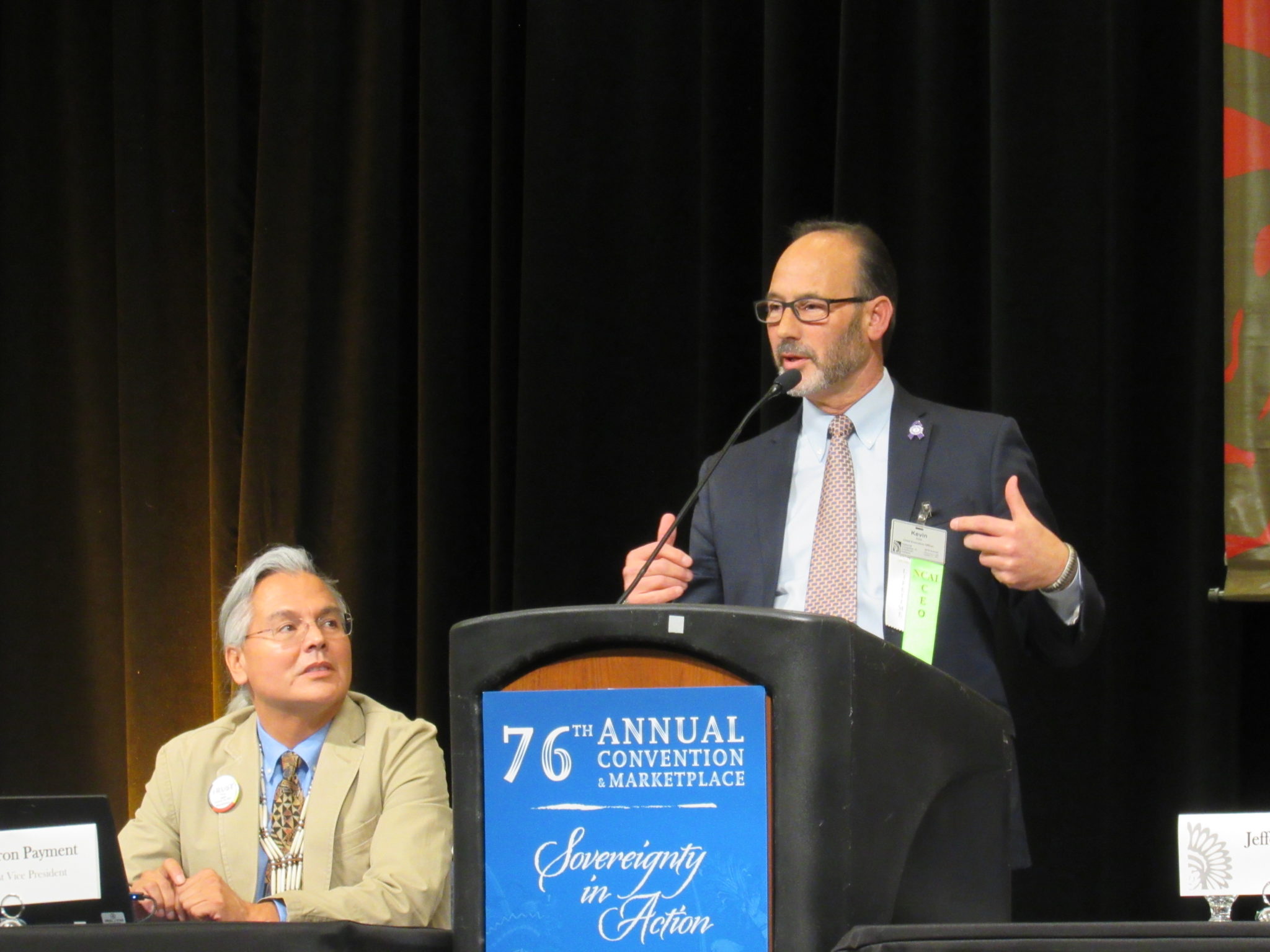 WASHINGTON — Late last week, President Trump took to social media to reference three bills that show significant strides in advancing the preservation of culture, rights, and sovereignty for American Indians and Alaska Native in Indian Country. The National Congress of American Indians (NCAI) applauds President Trump’s signing of the recent bills and finds no issue with the term, Indian Country.

After the president’s tweet on Saturday, there was some pushback on social media from some who are not familiar with the term “Indian Country.” Native News Online and other American Indian news outlets use the term all the time, but capitalize the word “Country” because it is a term we take pride in as sovereign tribal people. Trump did not capitalize the “c” when he used the term.

Most notable of the three bills is the passage and signing of the National Defense Authorization Act that granted federal recognition to the Little Shell Tribe of Chippewa Indians of Montana, making the Tribe the 574th federally recognized tribal nation in the United States.
“Signing these bills into law, the President affirmatively acknowledges the existing government-to-government relationship between the United States and tribal nations, and the responsibility Congress and the Administration both have in ensuring the lives of American Indians and Alaska Natives across the county are improved,” said NCAI’s CEO Kevin Allis. “We only ask for what has been promised to us in Indian Country, through treaties and past legislation, and the President’s actions recognize the debt owed to the first peoples of this country,” Allis states.
It is important to understand that the term “Indian Country” is leveraged broadly as a general description of Native spaces and places within the United States, and it is inclusive of the hundreds of tribal nations that occupy these spaces. The term is used with positive sentiment within Native communities, by Native-focused organizations such as NCAI. In law, the term Indian country (lower case “c”) is found in several areas of the United States Code, and is also an official legal term referenced in many Supreme Court opinions, collectively articulating the meaning as it pertains to federal law relating to American Indian land and people.
When used appropriately, Indian Country takes on a powerful meaning, legally and symbolically, for all tribal nations. Indian Country is wherever American Indian spirit, pride, and community are found. It resides not only in law books, legislation, and historical treatises, but also on ancestral homelands, within our homes, and in the hearts of American Indian and Alaska Native people everywhere. 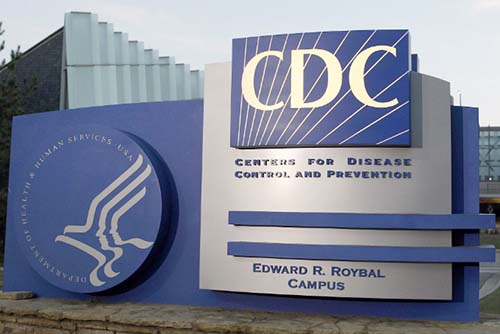 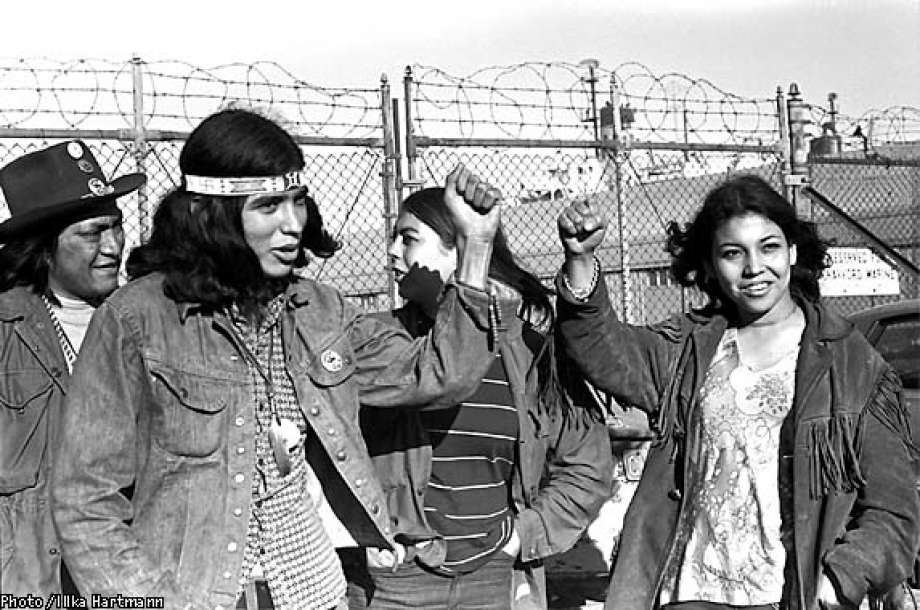