PHILADELPHIA, Miss.  —  The Mississippi Band of Choctaw Indians (MBCI) has been notified that three Choctaw Tribal members were arrested this morning by federal authorities and are being charged in U.S. District Court with various counts of Embezzlement and Theft from Indian Tribal Organizations and Wire Fraud. The three Tribal members taken into custody by law enforcement officers on these charges are:

This case is being prosecuted by Federal prosecutors in the U.S. District Court for the Southern District of Mississippi. MBCI has no further comment at this time.

Earlier in the day, the charges were made public through a press release from U.S. Attorney Mike Hurst and Special Agent Chris Freeze, of the FBI in Mississippi. The indictments include theft and wire fraud. The allegations spelled out say the three forged hotel bills and receipts submitted to the tribal government for reimbursement between March 2015 and December 2017.

The maximum sentence for theft or embezzlement from a tribe is five years and 20 years for wire fraud. Fines can be up to $250,000 for each charge and up to three years supervised release. 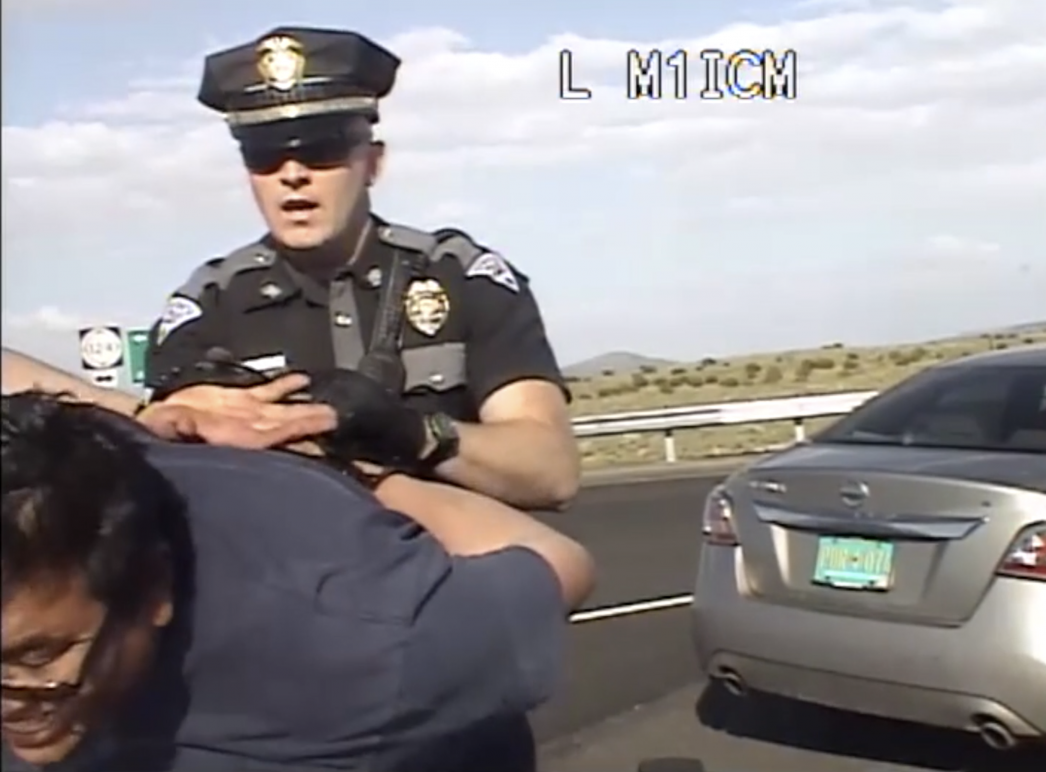 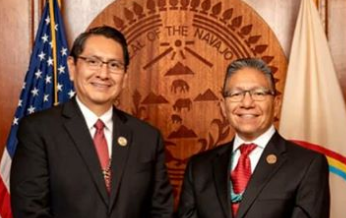 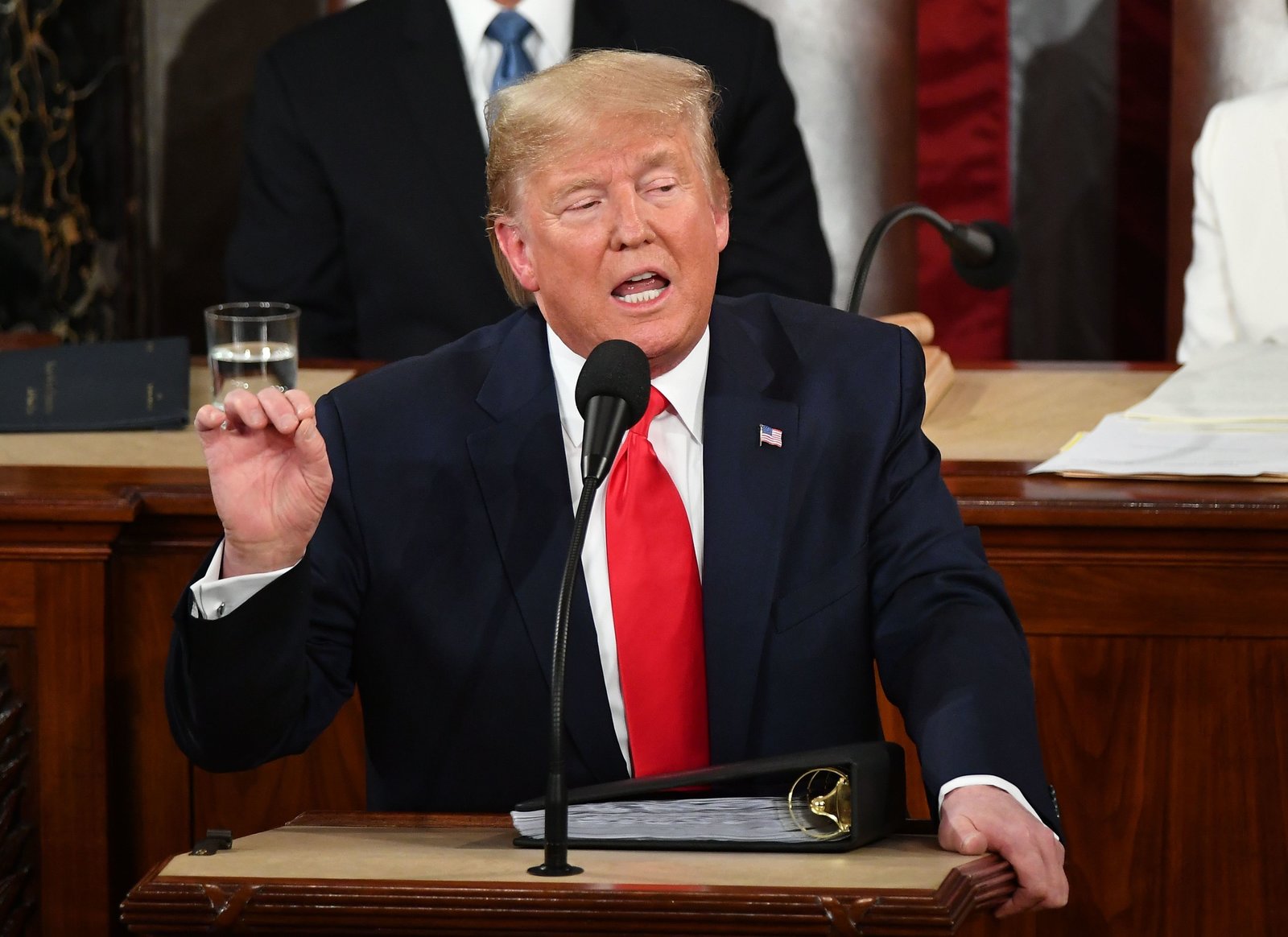