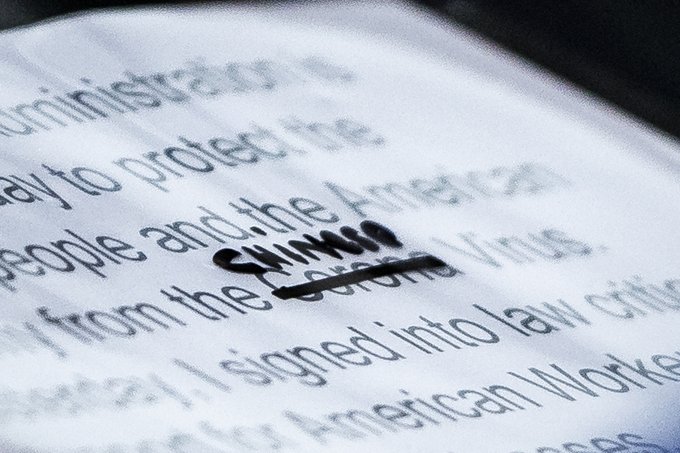 Lacking the ability to hop on Air Force One and fly out into the country to hold one of his political rallies, President Donald Trump has turned the White House briefing room to mobilize his base.

Each day, as he stands at the podium to provide updates on the COVID-19 (novel coronavirus) pandemic, the President’s lengthy briefings are increasingly filled with self-aggrandizing ramblings on his administration’s handling of the pandemic, which has grown to over 35,000 known cases in the U.S. and left more than 440 dead.

Asked how he would grade his response to the crisis, Trump told the media, “I’d give it a 10.”

In recent days, he’s taken his rhetoric to a new level that goes far beyond praising himself.  At Thursday’s briefing, a Washington Post photographer took a close-up shot of prepared notes to be delivered by the president. The photograph captured how the president had crossed out the words “coronavirus” with a Sharpie in his handwriting and replaced it with “Chinese virus.”

This contrasts to the beginning of March, when the president was still praising China for how it handled containing the spread of the virus and he was still referring to the disease as the coronavirus. Now, however, with extreme criticism from many regarding how slowly his administration has been handling the crisis that has dramatically altered the normal lives of most Americans, the president has shifted to playing the “blame game.”

Labeling the virus as the “Chinese virus” is racist to many — especially those of Chinese and Asian descent. Critics report the mislabeling has already led to racist and xenophobic attacks against Asian Americans in various parts of the country.

“Mislabeling the virus also contributes to the yellow peril that scholar Jason Oliver Chang has developed a list of resources around this very issue.”

Last week, the nation’s leading civil rights and racial justice organizations, including the National Congress of American Indians (NCAI), issued a joint urgent call to action against the racism and discrimination aimed at Asian Americans related to the 2019 novel coronavirus (COVID-19).

The intentional mislabeling of the disease took me back to when the media referred to a flu-like ailment that killed residents in the Four Corners region of the Navajo Nation in 1993 as the “Navajo flu.”

Ironically, the ailment resembled the current deadly coronavirus that begins with a cough and fever and often ends quickly in respiratory failure and death.

During May 1993, some two dozen cases of a similar ailment led to the death of 12 people. Of the 24 patients, 14 were Native Americans, nine were non-Hispanic whites and one was Hispanic, according to the Centers for Disease Controls and Prevention (CDC). At the outset of the deadly ailment, which had a 50 percent mortality rate, health experts were baffled and did not know what to call it.

Apparently, lost for a name and even though non-Navajo people became ill as well as Native people, the media labeled the disease the Navajo flu. Eventually, the disease was determined to come from deer mouse droppings and later it was discovered that the ailment was similar to a disease which caused an outbreak in Korea in the 1950s called the Hantavirus Pulmonary Syndrome. Scientists said the mouse droppings in all probability contaminated the dust on the Navajo reservations and when inhaled caused people to become ill and led to death for some.

“Unfortunately, the first victims of the outbreak were Navajo. News reports focused on this fact, and the misperception grew that the unknown disease was somehow linked to Navajos. As a consequence, Navajos found themselves at the center of intense media attention and the objects of some people’s fears,” the CDC reports in “Tracking a Mystery Disease: The Detailed Story of Hantavirus Pulmonary Syndrome (HPS).”

The mislabeling caused “hysteria” among Navajo people, according to a Washington Post article published in June 1993. The article described how during this time “in restaurants, people don’t want to touch our plates when we are through eating. Our rodeo riders are being asked not to participate in rodeos outside the reservation. People read about rodent droppings and think we are dirty.”

The media mislabeling led then-Navajo Nation President Peterson Zah to travel to Washington, D.C. where he criticized “media coverage of the illness as a Navajo disease and offered examples of Navajos who had been treated poorly by outsiders.”

The same thing is happening now against Asian Americans in this country. The president’s calling the coronavirus the “Chinese virus” plays into the racist and xenophobic behavior patterns his base finds endearing.

The president is a calculating man who knows exactly how to bring together his base that will assuredly overlook his vastly inept leadership skills, even as they become  more apparent as he mishandles the current crisis. Sadly, his efforts to bring together his base only further divides the United States of America with a potentially dangerous distraction, and could even lead to more damage and deaths.

The post Mislabeling the Coronavirus the Chinese Virus is Racist and Xenophobic; Just Ask the Navajo appeared first on Native News Online. 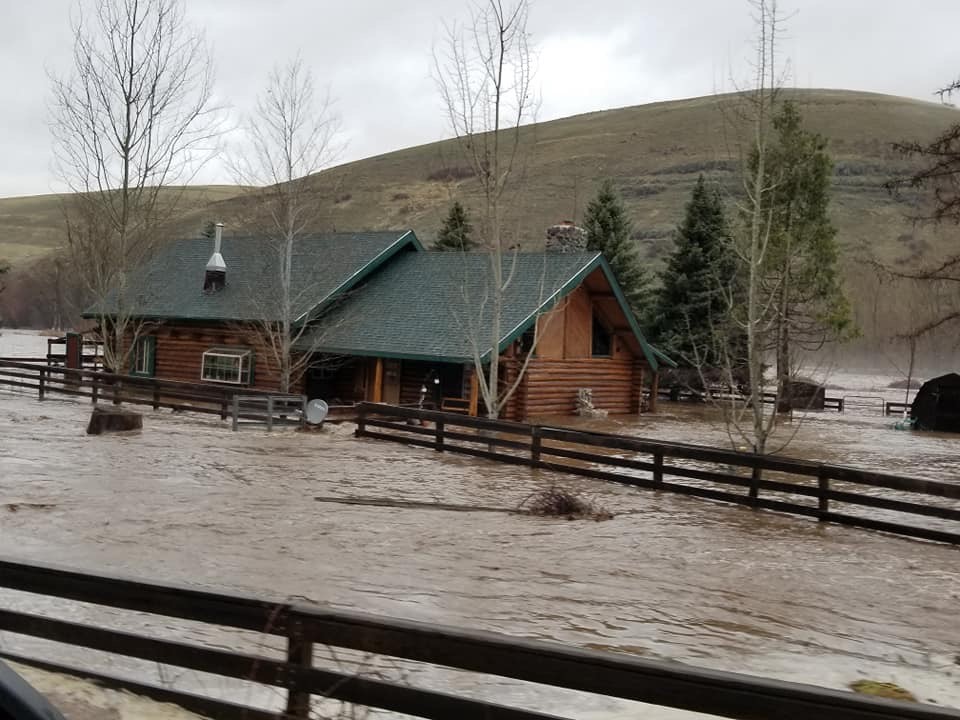 Umatilla Indian Reservation Under a State of Emergency due to Flooding 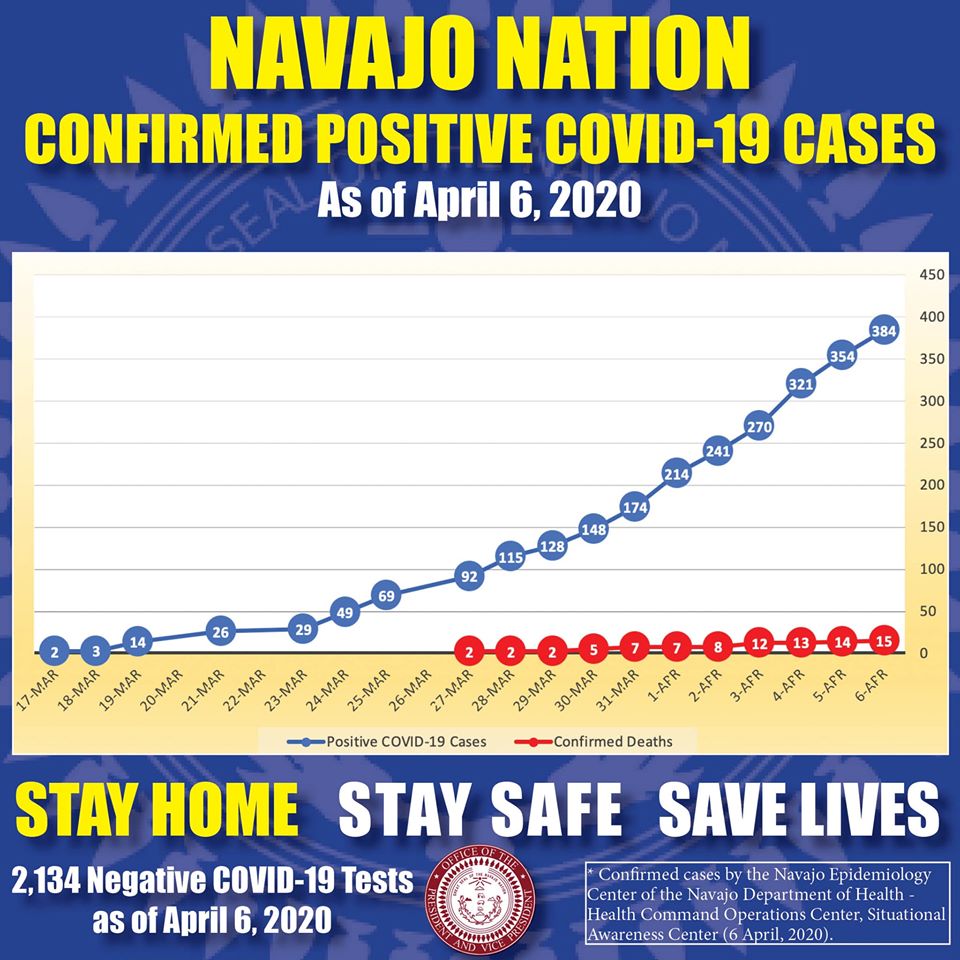 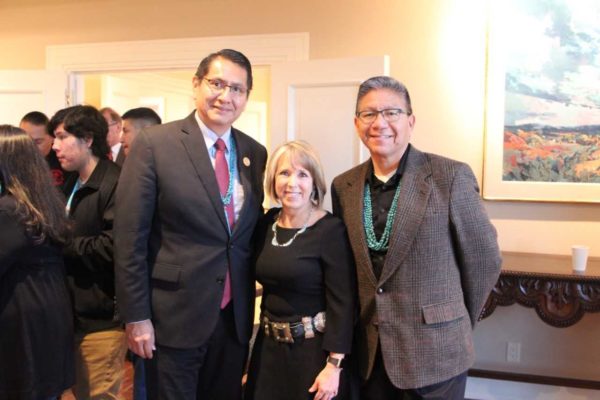