RED LAKE INDIAN RESERVATION — Minnesota Governor-elect Tim Walz will visit the Red Lake Indian Reservation of Sunday, December 2, 2018 for what is billed as a Community Listening Session. Walz will be at the Red Lake Nation College in Red Lake from 11:00 am to 1:00 pm.

The event is open to the public, with everyone invited. Lunch will be provided.
Minnesota Lt. Governor-elect Peggy Flanagan, a White Earth Nation member, and the first Native American woman to serve as Lieutenant Governor, visited Red Lake Nation College just before the November election on October 23.
About Our New Governor and Lt. Governor
Governor-Elect Walz
Tim Walz, Governor-elect of Minnesota is a member of the Democratic-Farmer-Labor (DFL) Party. He served as the U.S. Representative for Minnesota’s 1st congressional district since 2007. The district comprises the state’s southern end, running along the entire border with Iowa; it includes Rochester, Austin, Winona and Mankato.
A retired master sergeant in the Army National Guard, Walz was the highest-ranking enlisted soldier ever to serve in Congress. He was first elected in 2006, defeating six-term Republican incumbent Gil Gutknecht. He was reelected five times and served on the Agriculture Committee, Armed Services Committee and Veterans’ Affairs Committee.
Walz has championed enhanced veterans benefits since taking office in 2007. Walz also supported the GI Bill of 2008, which expanded education benefits for veterans and in some cases allowed them to transfer education benefits to family members.
Walz was a public school teacher for 20 years. Education then is primary for Walz along with LGBT and veterans issues, Walz is a longtime supporter of legalizing both medical and recreational marijuana use.
Walz and his wife, Gwen, married in 1994, reside in Mankato, MN with their two children.

Flanagan is an American political activist/politician, serving as a member of the Minnesota House of Representatives since 2015. She is a member of the DFL party representing District 46A in the western Twin Cities metro area.
On July 28, 2016, Flanagan became the first Native American woman to address the Democratic National Convention (or any convention of a major party), from the podium.
In 2017, she became a candidate for lieutenant governor, joining U.S. Representative Tim Walz in the 2018 Minnesota gubernatorial election.
Flanagan was raised by a single mother in St. Louis Park, Minnesota, just west of Minneapolis. Flanagan attended local schools and received a bachelor’s degree in child psychology from the U of M in 2002.
While in college, Flanagan worked for the campaign of Democratic US Senator Paul Wellstone, eventually becoming an organizer for the urban Native American community. After college, she worked for the Greater Minneapolis Council of Churches, doing outreach work between Native American families and the Minneapolis public school system.
Flanagan is a member of the White Earth Band. She has one daughter with her former husband. Flanagan resides in St. Louis Park, Minnesota

Pettigrew Brothers to Donate Flute and Pipe to Chickasaw Nation 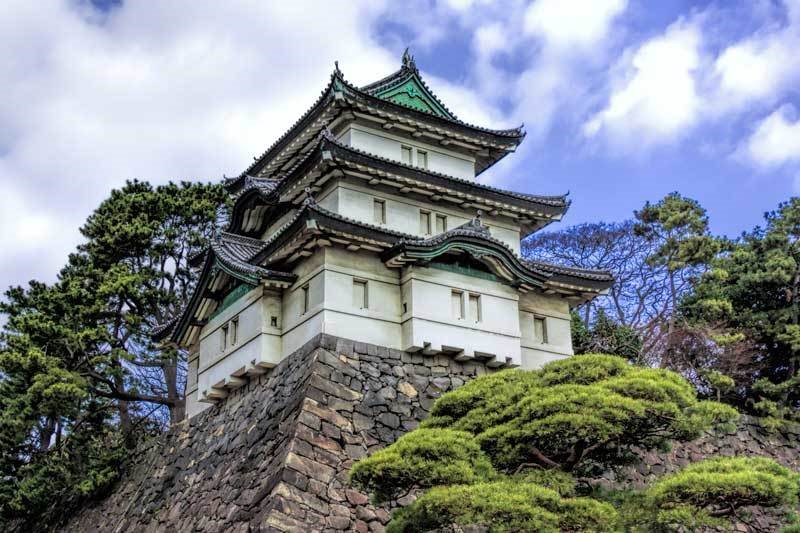