ATTAWAPISKAT, Ont. via WINNIPEG, Man. — Midnight Shine’s third music video will receive its debut the old-fashioned way… at a film festival! The 2019 Yorkton Film Festival will present the Worldwide Debut of Leather Skin to kick off Opening Night festival program on Thursday, May 23. It will be the very first time anyone sees the video, which becomes available online starting Friday, May 24.
Leather Skin was shot on the coast of the James Bay in remote Northern Ontario – a gorgeous place unseen by most Canadians. To reach the isolated beach requires traveling 90 minutes north of Attawapiskat, by boat, to a set of small islands. With the resulting video shot in Ontario and Nunavut, a crew from Ontario, Manitoba and BC, and the video debut in Saskatchewan… Leather Skin makes for a lovely little piece of ‘Canadiana cinema’ ready to be shared with the rest of the world.

Inspired long ago by Coldplay’s captivating beach video for Yellow… Midnight Shine frontman Adrian Sutherland dreamed of one day shooting his own music video on the remote beaches near his home. And on one rainy October afternoon, that’s exactly what he did…
“I often think about going to my favourite place,” Adrian sings in Leather Skin, peering into the camera as he strolls the stunning shoreline. With footage from the Twin Islands interspersed with shots captured on the dusty streets of Attawapiskat, the video shows both sides of Sutherland’s life – the pursuit of music juxtaposed with his simple life out on the land. His favourite place.
Most serendipitous of all was some unexpected weather that ended up tying it all together in an unbelievable way… resulting in what just might be the ‘coolest’ rock music video ever shot…

HEART OF GOLD (COVER) NOMINATED FOR AWARD
Leather Skin is the third music video from Midnight Shine in the past six months. Heart of Gold (Cover) has been viewed on YouTube nearly 200k times since its January release, and is nominated for a Golden Sheaf Award at the Yorkton Film Festival for Performing Arts & Entertainment. The awards are handed out Saturday, May 25, with the same production team of RoseAnna Schick and Cliff Hokanson, who shot Heart of Gold (Cover), also behind Leather Skin.
IN OTHER NEWS…
Midnight Shine are currently working on their fourth music video, this one for the song Lonely Boy. It will be the first video featuring performance by the full-band, and using actors to convey the story. Production takes place in Winnipeg on May 18 and 19.
Speaking of Winnipeg… Midnight Shine are set to play their first full Winnipeg concert May 18 at The Pyramid Cabaret. Footage will be shot for the Lonely Boy music video on this evening, too, so anyone who would like to be in a music video should come out!
The band’s current album High Road is nominated for Best Rock Album and Best Producer/Engineer at this year’s Indigenous Music Awards. Midnight Shine will perform at the Indigenous Music Awards on Friday May 17, and Adrian Sutherland will co-host the awards along with Beatrice Love.
ACKNOWLEDGEMENTS
Adrian Sutherland and Midnight Shine would like to thank Canada Council for the Arts for support to make the Leather Skin music video, Air Creebec for helping the band travel out of Ontario’s North, and FACTOR and the Government of Canada for marketing and promotion support. 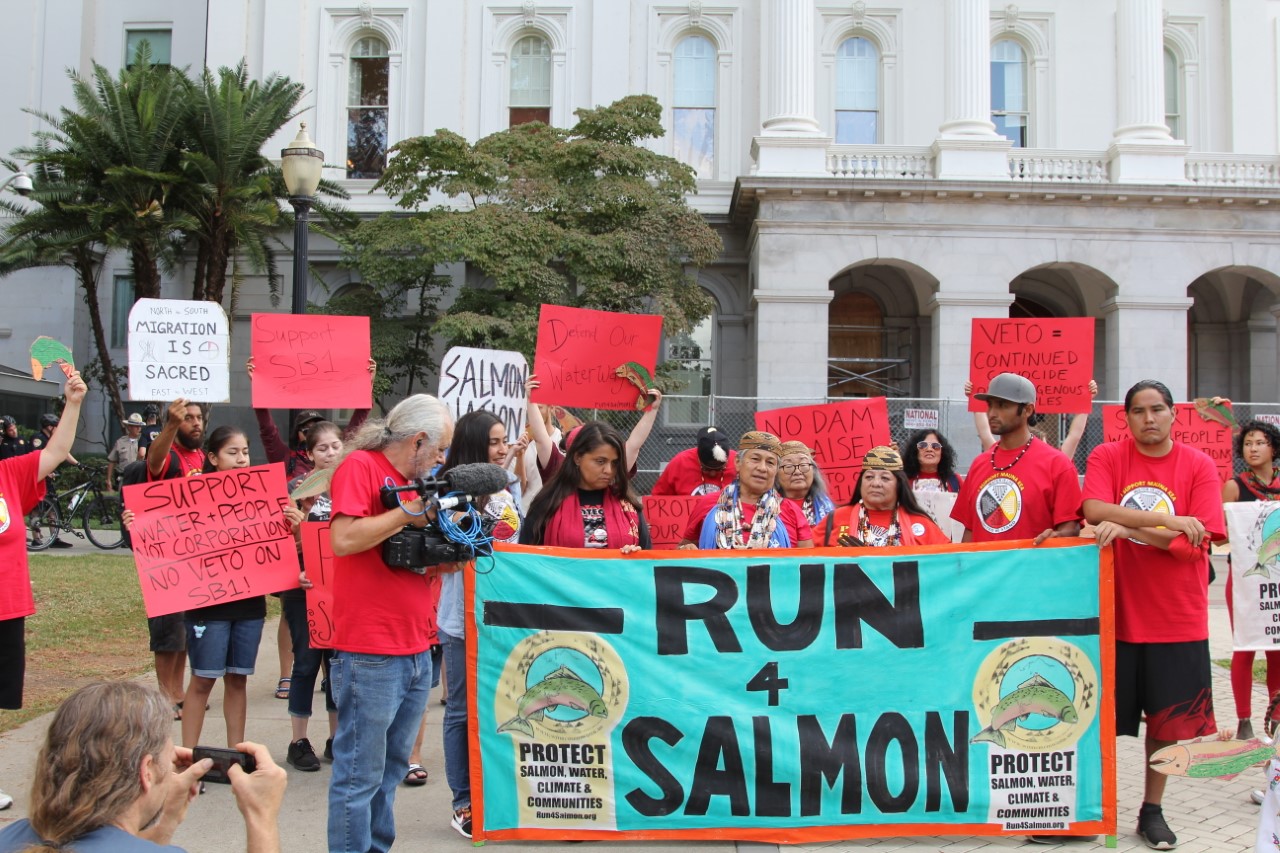 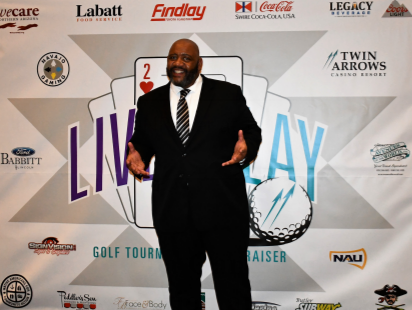