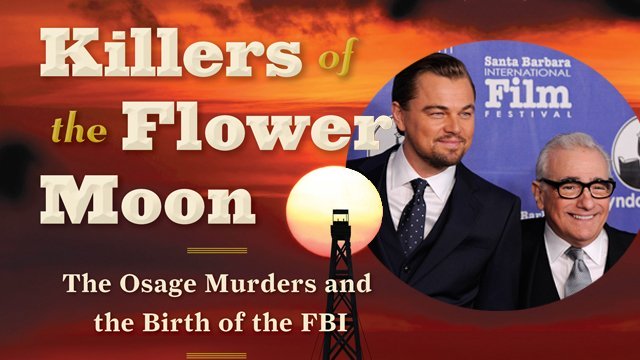 After months of negotiations, the upcoming Martin Scorsese film Killers Of The Flower Moon, which is centered on decades-old Osage Nation murder cases, will be an Apple original film, but Paramount will still distribute the flick theatrically worldwide.

Initially, Netflix was also in talks to distribute the colossal $200 million project, which features an A-list cast, including both Leonardo DiCaprio and Robert De Niro in lead roles.

While the deal has yet to be officially announced, Deadline is reporting that the “tug of war over one of the highest profile films in Hollywood is about over” after Rick Yorn, the manager of Scorsese and DiCaprio, has allegedly come to an agreement with Apple executives.

Wheeling and dealing with streaming services is nothing new for the iconic director. Scorsese’s last movie, The Irishman, was distributed through Netflix and scored a handful of Academy Award nominations. While it saw a limited run in the theaters, it’s main distribution came from streaming on Netflix.

Killers of the Flower Moon, which is based on a 2017 book, is tentatively set for a 2021 release and recounts the story of Osage Nation members who were murdered under mysterious circumstances in the 1920s. The killings sparked a landmark F.B.I. investigation involving J. Edgar Hoover.

Aside from the plot, another American Indian connection to the forthcoming film is legendary musician Robbie Roberton, who is scoring music for Killers of the Flower Moon. The rock icon, who comes from Mohawk and Cayuga descent, spoke last month about the project, as the COVID-19 derailed the film’s production.

“And although everything’s been delayed, I’ve even started some early discovery and thinking of the music for Martin Scorsese’s next movie, Killers of the Flower Moon,” Robertson told Rolling Stone. “It’s an American Indian story, so I’ve got a lot to do on this. And the rest of it, I guess, is just really kind of adapting and dealing with being on house arrest.” 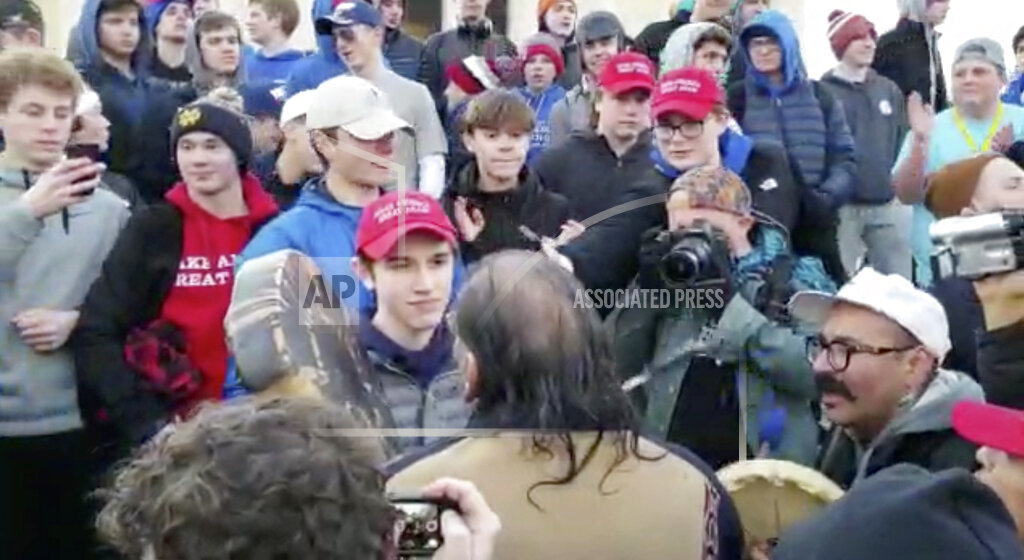 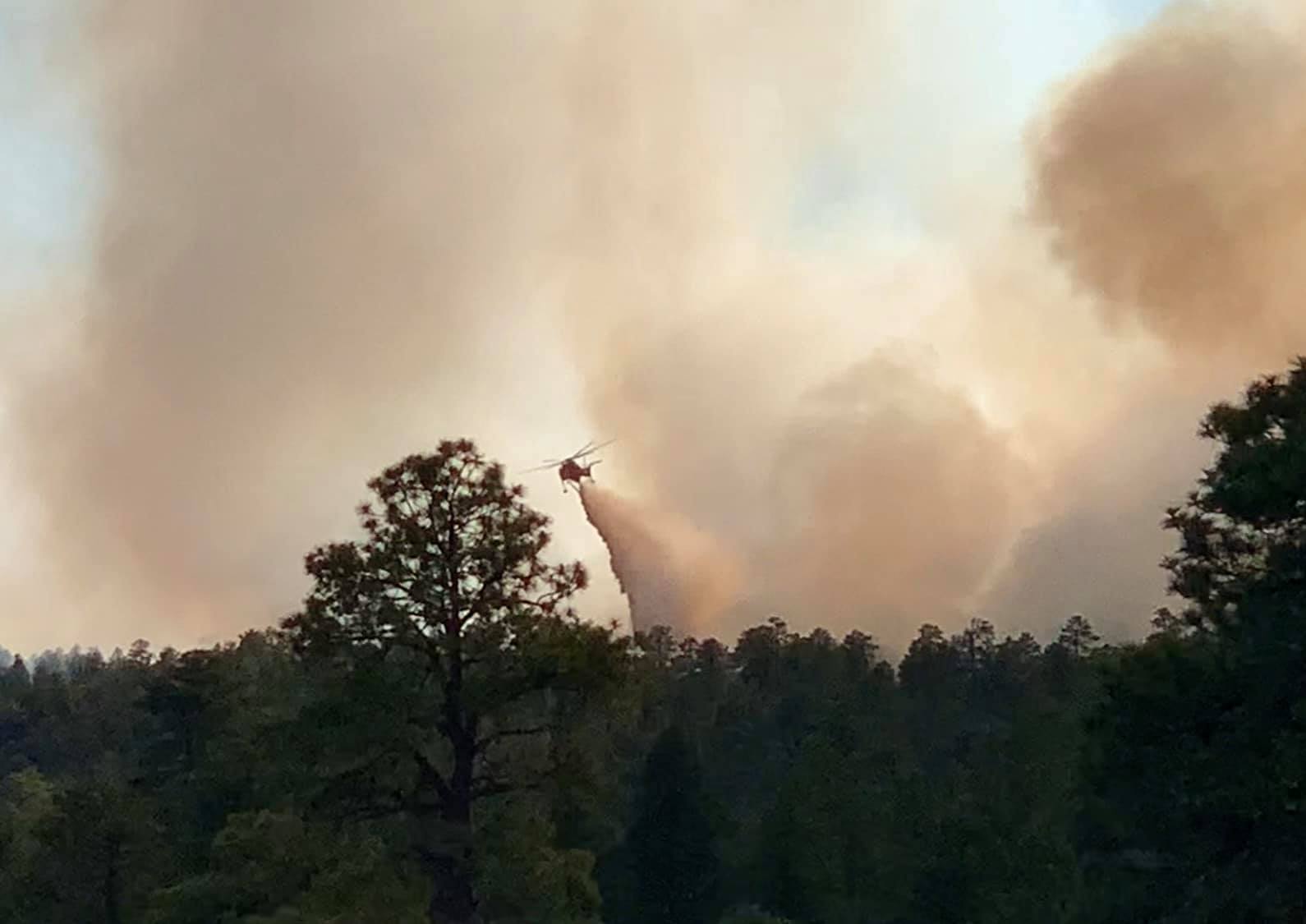 As Navajo Nation Wages War on COVID-19, Firefighters are fighting a 12,777 Acre Fire on Reservation 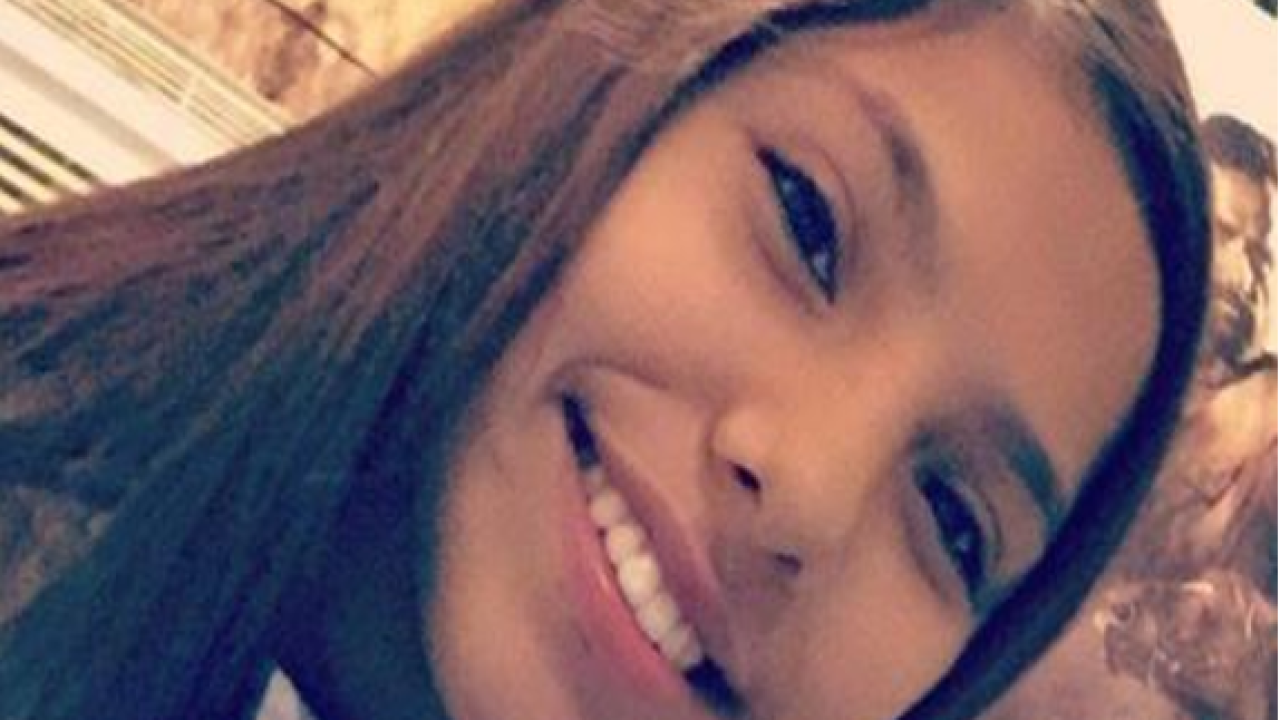