The Nabodoka Dispensary, owned and operated by the Lovelock Paiute Tribe, opens Saturday.

LOCKLOCK, Nev. — The Lovelock Paiute Tribe will hold its grand opening of the Nabodoka Dispensary on Saturday, December 8, 2018.

Lovelock is a small town, and the tribal community there is even smaller, but they have big dreams and they’ve pulled together as a community to try and make those dreams come true.

Just minutes off I-80, the Nabodoka Dispensary offers an enormous variety of marijuana products for both medical and recreational consumers.

Many of the products sold there are created by the Nabodoka Dispensary or sourced from other tribal owned dispensaries in Nevada.

The event flyer for the Grand Opening highlights pop-up educational booths, one-on-one straight talk sessions with industry experts, food, music, and of course lots of special deals on the marijuana products produced by the tribes in Nevada. And those products are just as good, if not better, than the ones you’ll find at dispensaries operating under state law.

Knowing their programs would be under scrutiny by an alphabet-soup of state and federal organizations, the tribe consulted with and hired, leading industry experts from all over the country to guarantee the success of both the program and their dispensary.

This dispensary services both medical and recreational consumers. 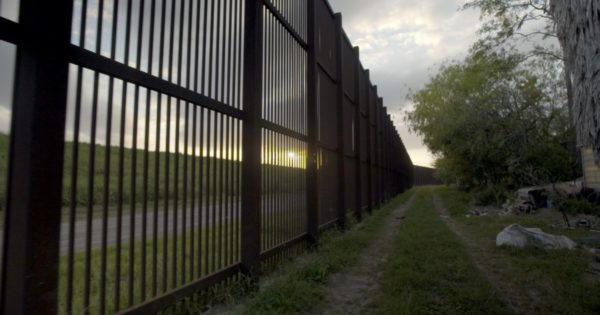 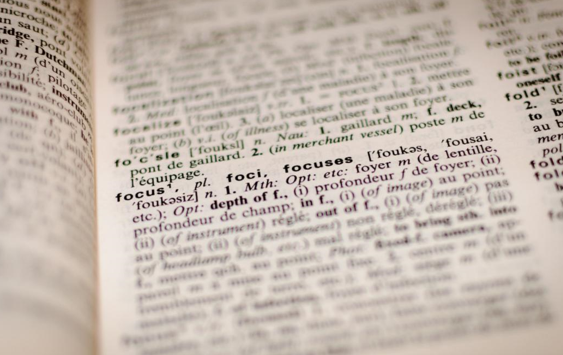 Learning Foreign Languages, How Will This Help in College? 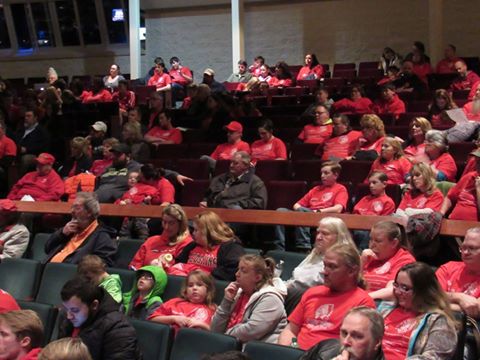