On November 14, 2019, the United States Court of Appeals for the Federal Circuit affirmed the Court of Federal Claims decision in Baley v. United States, denying compensation to Klamath Project irrigators for a claimed 2001 taking of their water rights by the United States government. The decision hinged on recognition of the senior tribal water rights of the Klamath Tribes and other downriver Klamath Basin tribes. This is a tremendous victory for the Klamath Tribes, which NARF represented as amicus curiae in the case, as well as for the other Klamath Basin tribes, the United States, and environmental groups.

In this long-running case, Klamath Project irrigators sought nearly $30 million in compensation from the United States government for the Bureau of Reclamation’s curtailment of Project water deliveries during a severe drought in 2001. The water restrictions were made to meet Endangered Species Act requirements and fulfill tribal trust responsibilities. Among other things, the irrigators claimed that tribal water rights were not relevant to Reclamation’s water management decisions. In late 2017, the US Court of Claims confirmed that the Klamath Tribes and downriver Klamath Basin tribes have senior water rights over other water interests in the Klamath Basin. Thus, the Project irrigators, as junior water rights users under the western water law system of “first in time, first in right,” were not entitled to receive any Project water in 2001.

Klamath Tribes Chairman Don Gentry stated, “We are pleased that the court affirmed the lower court decision and once again recognized the seniority of the Klamath Tribes’ water rights. Most importantly, this decision again recognizes the significance of our treaty rights, which include protecting and sustaining the endangered C’wam and Koptu and our other treaty resources in Klamath Lake.”

NARF Staff Attorney Sue Noe was not surprised by the court’s ruling, “The courts continue to rule in favor of the Klamath Tribes’ water rights because it is the only interpretation that makes sense. The Tribes have lived in the Klamath Basin for millennia. In an 1864 treaty they relinquished millions of acres of their homeland to the United States in exchange for guarantees, including protections for the tribal right to harvest fish in their streams and lakes. There is no expiration date on those treaty promises, and they cement the Tribes’ top water rights in the region.”

Tribal water rights are an essential part of tribal sovereignty. Throughout its 50-year history, NARF has fought vigorously to establish and protect tribes’ water rights and ability to govern their natural resources. We congratulate the Klamath Tribes on this successful fight to protect their waters and lifeways. 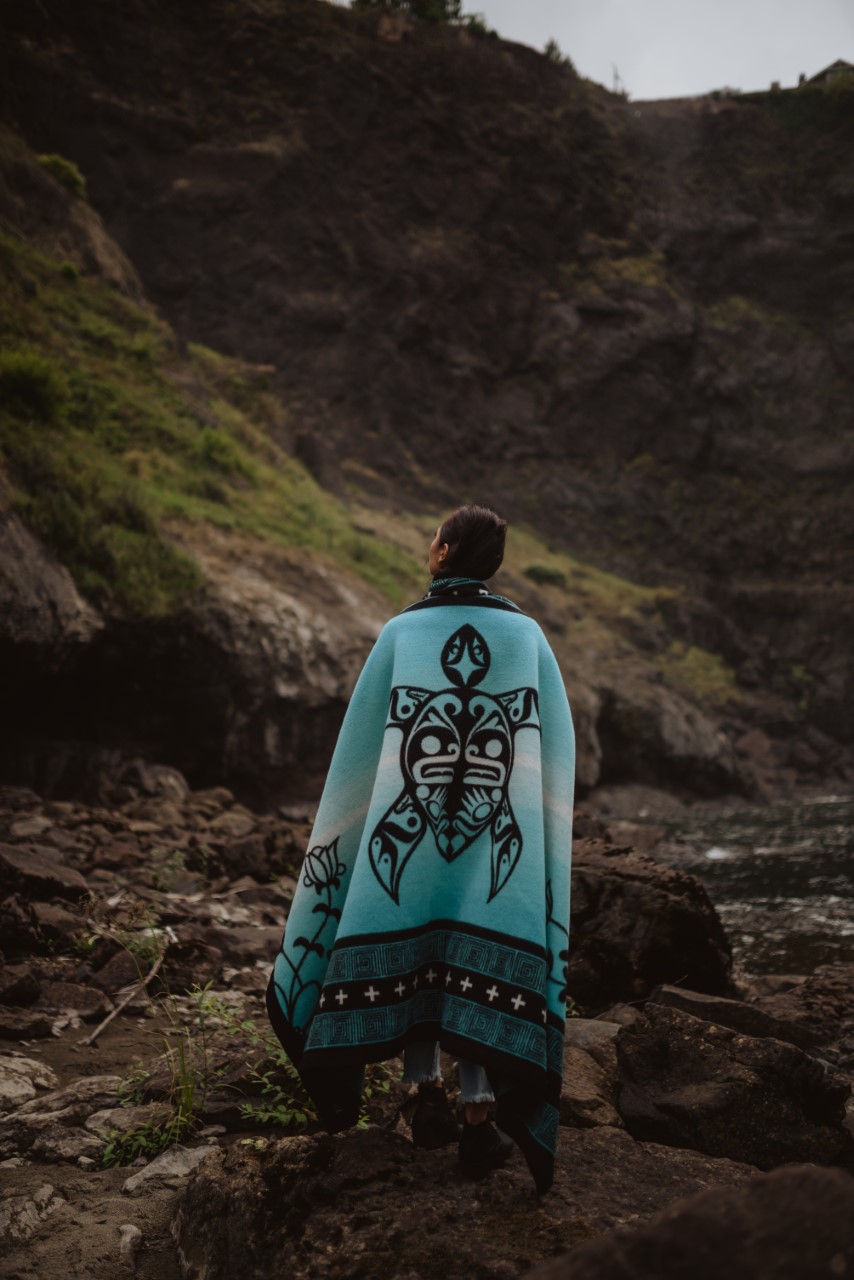 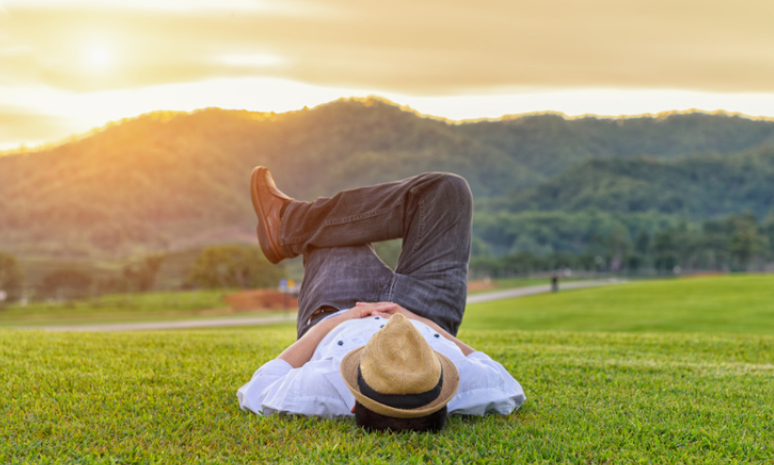 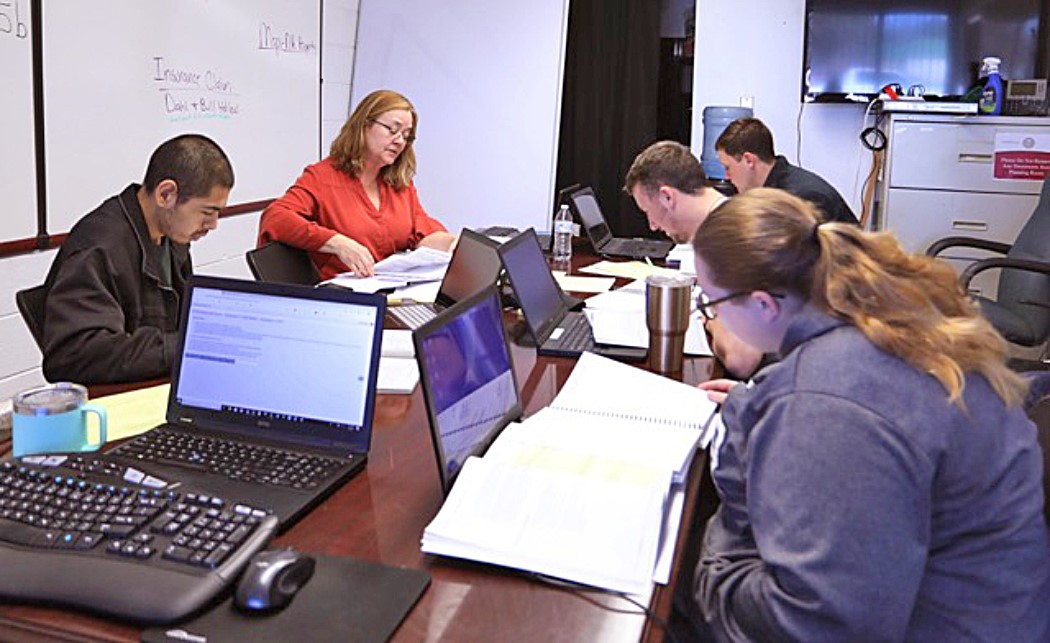